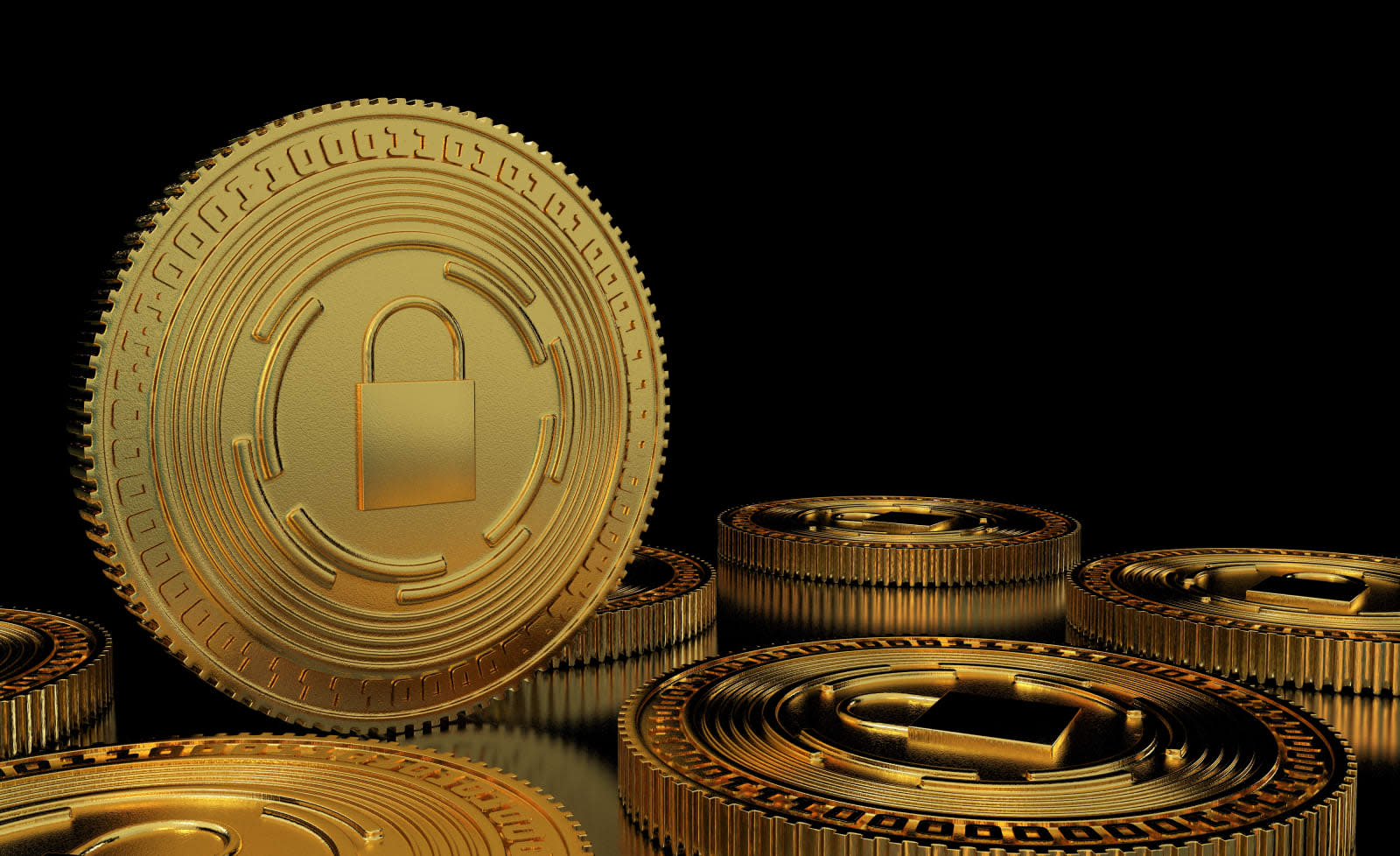 One of the biggest problems with cryptocurrency exchanges is that they're a juicy, enticing target for high-tech criminals. Case in point, Italian exchange BitGrail, which lost $170 million worth of Nano tokens, a little-known digital coin previously called RaiBlocks. BitGrail is the second exchange that lost of massive amount of money this year -- and it's only February -- following Tokyo-based Coincheck, which lost between $400 and $534 million worth of coins in a cyberattack on its internet-connected wallet back in January.

BitGrail announced on its website that it lost $170 million to fraudulent transactions and that it has already reported them to authorities. It has suspended all withdrawals and deposits "in order to conduct further verifications." However, unlike Coincheck, which promised to give users their money back, BitGrail founder Francesco "The Bomber" Firano announced on Twitter that there's no way to refund 100 percent of what users lost.

While BitGrail's loss is in no way as massive as Mt. Gox's, it's still steeped in controversy. The Nano team said that they have no "reason to believe the loss was due to an issue in the Nano protocol" and that the "problems appear to be related to BitGrail's software." They also published a copy of their conversation with the exchange's founder and said that Franceso suggested they modify the ledger to cover his losses.

It doesn't help that BitGrail recently required users to verify their accounts to be able to withdraw their coins beyond a certain amount, and some people have reportedly been waiting for verification since December. More recently, the exchange announced that it would no longer serve non-EU users due to what it said are legal complications. Team Nano wrote in their latest statement: "We now have sufficient reason to believe that Firano has been misleading the Nano Core Team and the community regarding the solvency of the BitGrail exchange for a significant period of time."

On Twitter, Francesco said Nano's claims are nothing but "unfounded allegations." He added that he told the police that the Nano team published their private convo, which could compromise the investigation.

In the wake of the unfounded accusations made against me by the dev team and of the dissemination of private conversations that compromise police investigations, Bitgrail s.r.l. is forced to contact the police in order to protect its rights and users

NANO on BitGrail have been stolen.

Unfortunately there is no way to give it back to you at 100% (we only got 4 MLN XRN right now).

The devs, as you have guessed, dont want to collaborate

In this article: bitgrail, cryptocurrency, gear, hack, internet, nano
All products recommended by Engadget are selected by our editorial team, independent of our parent company. Some of our stories include affiliate links. If you buy something through one of these links, we may earn an affiliate commission.