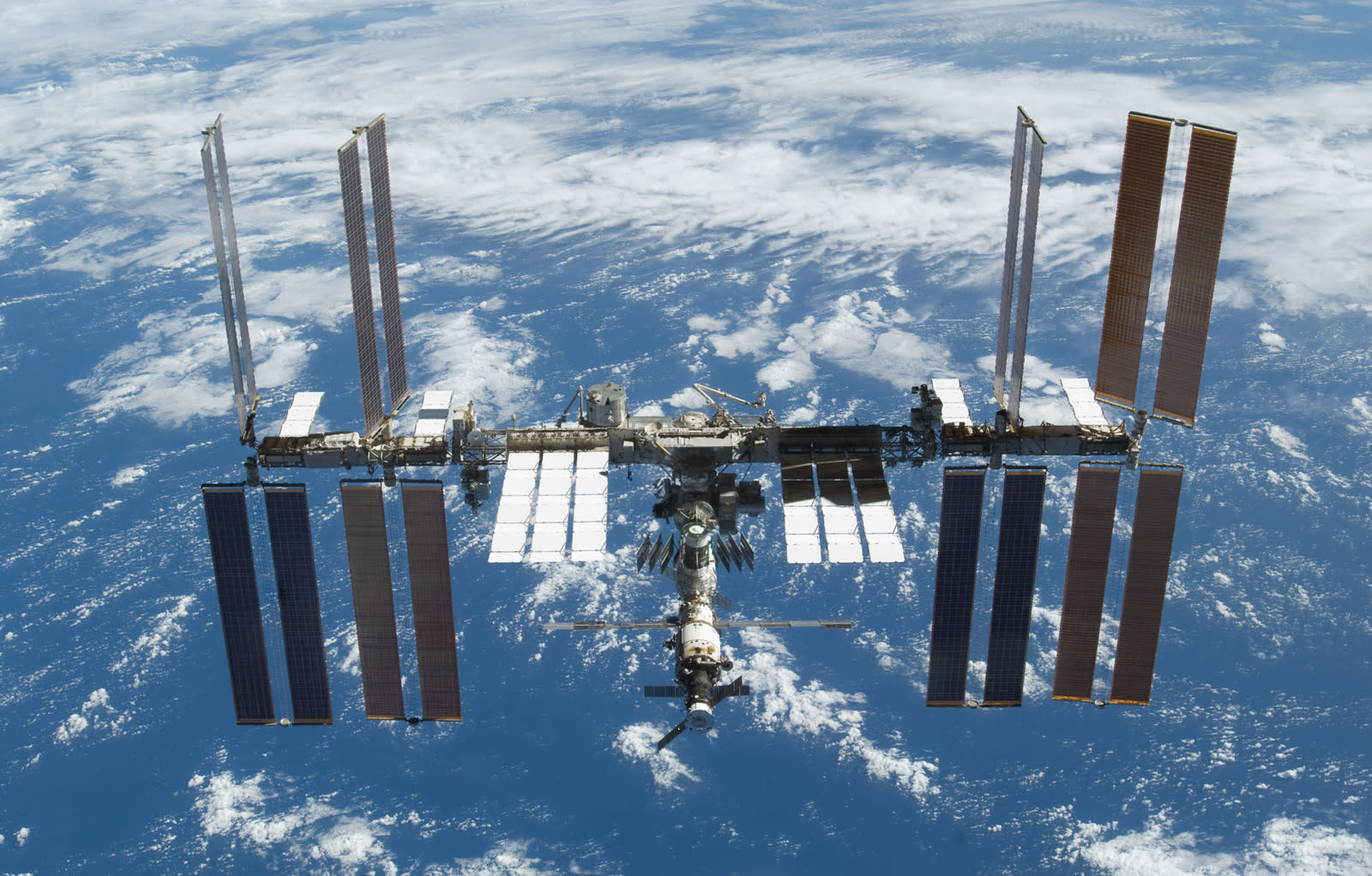 If the US government plans to stop funding the International Space Station at the end of 2024, there's a big question: what happens next? Hand the keys over to the private sector, apparently. The Washington Post has obtained a NASA document outlining a plan to privatize the ISS as part of a Trump administration budge request. The plan would request funding (starting with $150 million in fiscal 2019) to foster "commercial entities and capabilities" that could fill the ISS' role, potentially including "certain elements or capabilities" of the station itself.

It's not certain just how the privatization would work, although the US wouldn't be in a rush to abandon the ISS. It would aim for a "smooth and uninterrupted transition" to private outfits, and would ask for plans from industry while preparing a handover plan.

This strategy could face plenty of opposition, however, and not just within the US. The ISS was created as a collaboration between multiple countries' governments, including the American government. How would the US privatize even a portion of it when other countries are involved? And while both the White House and NASA's new administrator clearly back privatization, politicians on both sides of the aisle may object to the decision as a waste of investment and a threat to the US' economic and scientific influence. Senator Ted Cruz has already rejected the notion of cancelling funding so long as there's "serious usable life ahead."

And then there's the very nature of the station. It was designed for science -- just what would private companies do with it, especially if they don't have the full run of the facility? The ISS only plays a bit part in SpaceX's interplanetary aims, for example, and American companies might not relish the thought of turning the station into an expensive space hotel. If privatization works at all, it'll likely require a clearer sense of who's interested and what they can do.

In this article: donaldtrump, gear, government, internationalspacestation, nasa, presidenttrump, privatization, space, tomorrow, trump
All products recommended by Engadget are selected by our editorial team, independent of our parent company. Some of our stories include affiliate links. If you buy something through one of these links, we may earn an affiliate commission.