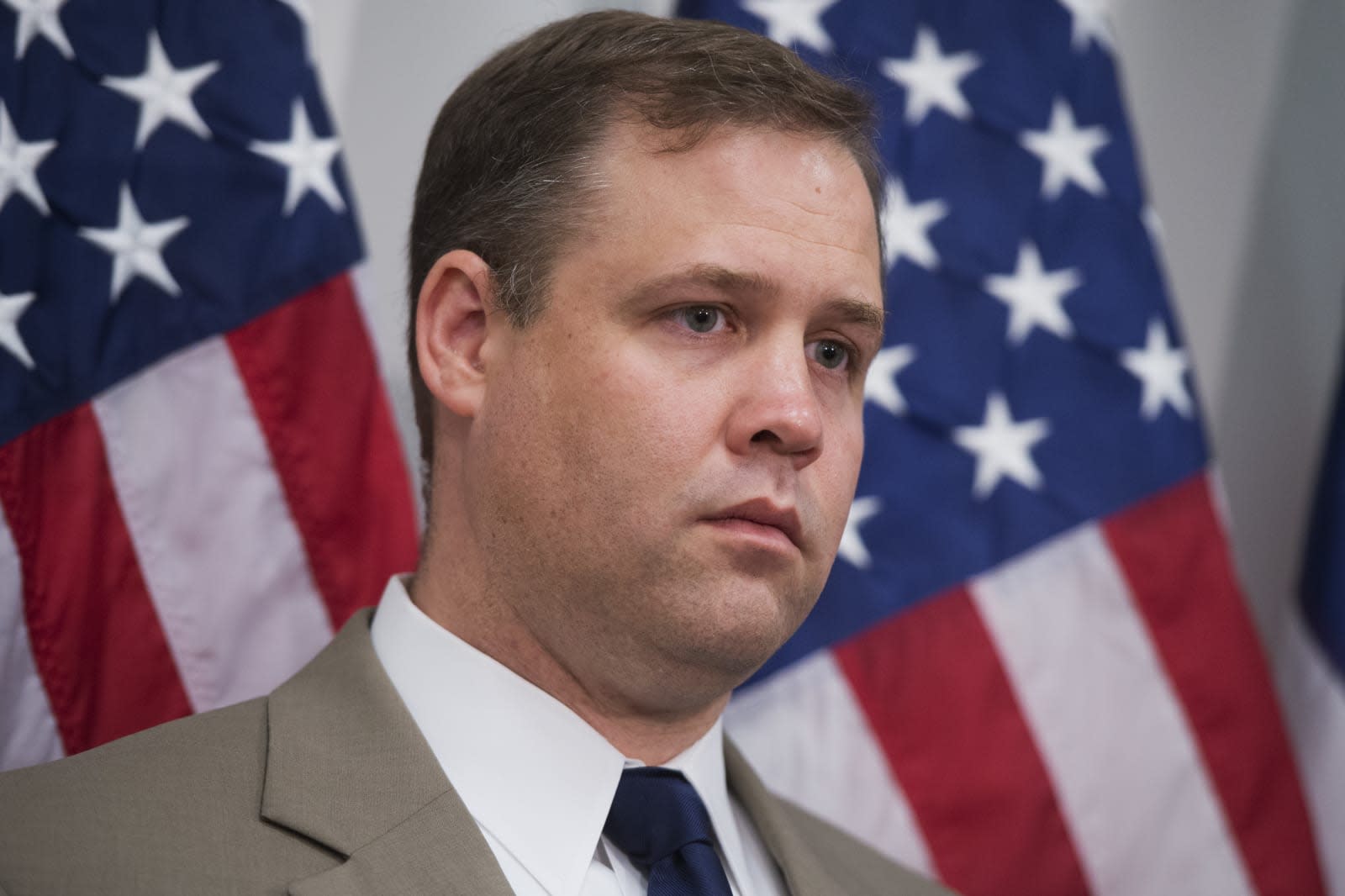 After weeks of rumors, the White House has officially picked a new NASA leader... and he's already proving to be controversial. President Trump has announced his intention to nominate Rep. Jim Bridenstine, an Oklahoma Republican and former executive director of Tulsa's Air and Space Museum, as the new permanent administrator following the exit of Charles Bolden in January. Some in the space industry are fond of him, but there are also vocal objections to his background -- there are concerns he'll politicize an agency that's supposed to be interested solely in the pursuit of science.

Bridenstine has been a vocal proponent of the privatization of space, to the point where he introduced a bill (the American Space Renaissance Act) that would have created "minimal" and "certain" regulations to foster private participation in US space initiatives. It never became law (a revised bill is expected later in 2017) but his focus was clear: he wanted to rely more on commercial partners than government programs. He has also been an advocate of a permanent robotic presence on the Moon to harvest its resources (which could further the White House's goals) and help drive down the costs of space flight. Private space companies are reportedly fond of him, and he could accelerate the already-growing role of the corporate crowd in space exploration.

The expected nominee will have to go through a Senate confirmation process to be accepted, however, and that's where he could face serious resistance. Both Republican senator Marco Rubio and Democrat senator Bill Nelson have jointly criticized the Bridenstine pick as needlessly injecting politics into NASA, which is supposed to be devoted to the pursuit of science. His "political baggage" could hold NASA back by throwing in accusations of partisan bias, Rubio tells Politico, and he might not command respect from an organization that values its scientific mission.

That question of respect stems in part from Bridenstine's lack of directly relevant experience. While he's clearly enthusiastic about space and did lead a museum devoted to it, most of his non-political experience is as a combat and counter-drug pilot. That raises concerns that he might not value or understand science as well an ex-astronaut like Bolden. While he might jumpstart private spaceflight, he might also downplay important scientific studies (especially climate science) in the process.

In this article: donaldtrump, gear, government, jimbridenstine, nasa, politics, space, spaceflight, trump, whitehouse
All products recommended by Engadget are selected by our editorial team, independent of our parent company. Some of our stories include affiliate links. If you buy something through one of these links, we may earn an affiliate commission.