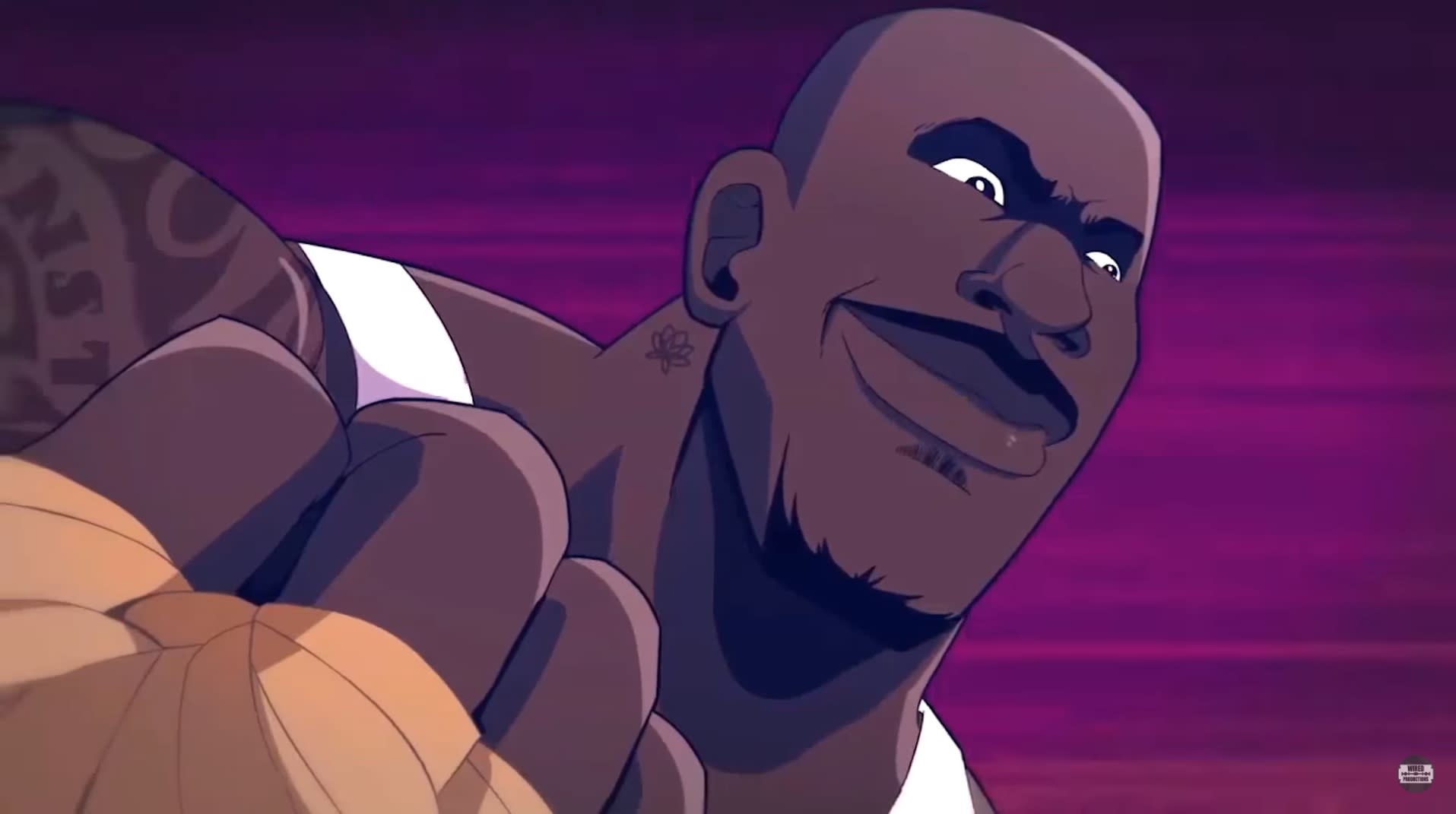 The early '90s made a bad habit out of terrible action games cashing in on brands and celebrities. One of the latter was Shaq Fu, which has become a punchline in Worst Games of All Time lists for franchising out NBA star Shaquille O'Neal into a bad fighter filled with a confusing mish-mash of myths. Instead of ruin, some saw kitschy promise, and a revival was successfully crowdfunded in 2014. Friends who collectively sunk over $450,000 into this dream, your time is coming. Shaq Fu: A Legend Reborn will arrive for PC and consoles (including the Switch) this spring.

#Shaqfu is back! This Spring, take on the role of the unstoppable @SHAQ, a legend reborn, and fight your way through the hordes of Hell & Hollywood! We'll be sharing a brand new trailer and the release date very soon! https://t.co/aBFbfkw2mO pic.twitter.com/x3WFqGaE6Q

After all that time, the trailer footage isn't terribly impressive: A 2.5-D side-scrolling beat-em-up with cartoony flair and so-so graphics. But its bright, colorful stages give off a delightful Sunset Overdrive vibe, and it's hard to tell from just a trailer if the goofy tone and gameplay will elevate this game from nostalgic gag to enjoyable fighter. A lot of the game's appeal rests on Shaq's cultural clout -- who, credit where credit is due, lends his voice here -- but it ain't 1994 anymore. Is the world hungry for another Shaq Attack?

In this article: av, game, gaming, nintendoswitch, ShaqFu, ShaqFuALegendReborn, ShaquilleONeal, switch, videogame
All products recommended by Engadget are selected by our editorial team, independent of our parent company. Some of our stories include affiliate links. If you buy something through one of these links, we may earn an affiliate commission.