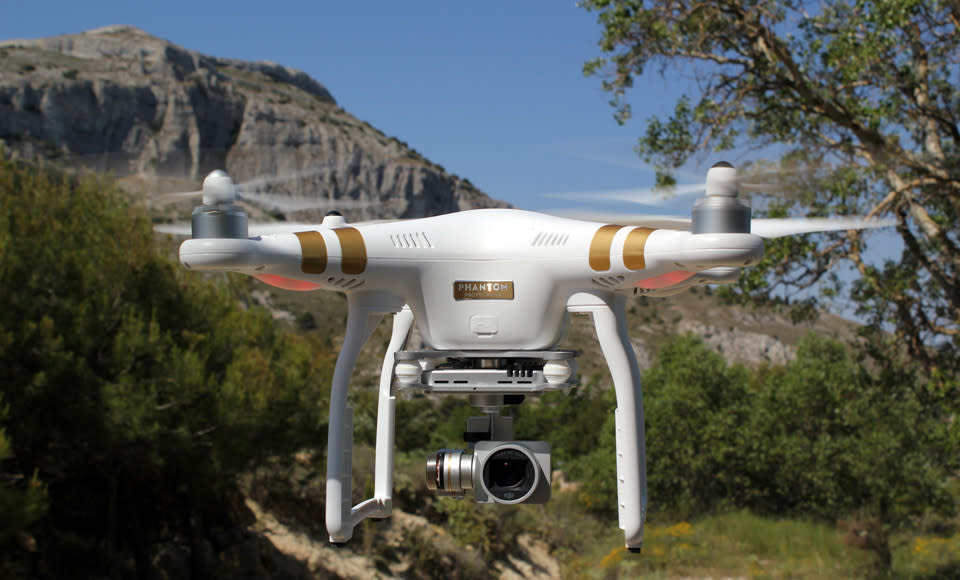 US authorities have started investigating what could be the first drone-related aircraft crash in the US, according to Bloomberg. Pilots have been reporting more and more drone sightings these past few years based on data from the FAA, but most of those incidents have been harmless. That might not be the case this time around. The pilot and student flying the helicopter that crashed in South Carolina on Wednesday told investigators they saw a small drone appear in front of them while practicing maneuvers 50 feet above the tree line.

To avoid a collision, the pilot reportedly took control back from the student and performed evasive maneuvers. Unfortunately, the helicopter's tail hit a tree, causing the pilot to lose control and resulting in a crash landing. While the FAA didn't confirm whether a drone played a part in the crash, Bloomberg says the National Transportation Safety Board is aware that a drone may have been involved and is investigating the case with that in mind.

The incident happened above a patch of undeveloped land and is nowhere near an airport where drones are prohibited. However, under the FAA's "Special Rule for Model Aircraft," operators are required to fly drones within visual line-of-sight and never near traditional aircraft. According to a study commissioned by the FAA, drones could cause more structural damage to planes than birds because they have metal parts.

While authorities have yet to confirm whether a drone was truly involved in the incident, some reports are saying that the pilot saw a white DJI Phantom quadcopter. The dronemaker said in a statement that it's "trying to learn more about this incident" and that it "stands ready to assist investigators." Due to the nature of the incident, it also stressed its role as an "industry leader in developing educational and technological solutions to help drone pilots steer clear of traditional aircraft."

In this article: crash, dji, drone, faa, gadgetry, gadgets, gear, ntsb
All products recommended by Engadget are selected by our editorial team, independent of our parent company. Some of our stories include affiliate links. If you buy something through one of these links, we may earn an affiliate commission.