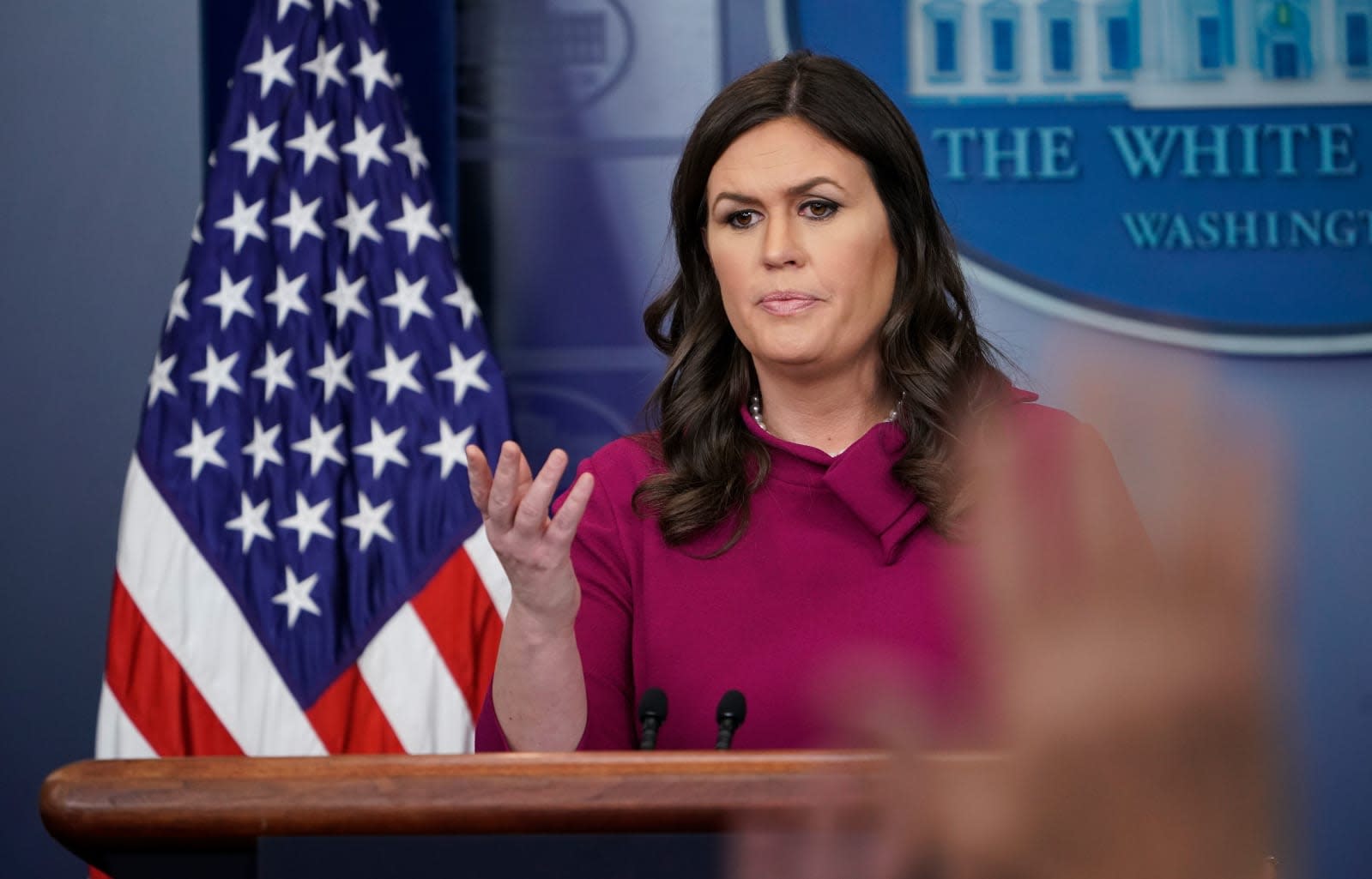 The White House has officially joined the UK government in blaming Russia for last year's NotPetya attacks. Shortly after the UK publicly accused Kremlin of unleashing the wiper worm on various organizations around the globe, particularly in Ukraine, White House Press Secretary Sarah Huckabee Sanders issued the administration's formal statement. She called the NotPetya attacks reckless and indiscriminate and warned that they will be met with "international consequences."

"In June 2017, the Russian military launched the most destructive and costly cyber-attack in history.

The attack, dubbed "NotPetya," quickly spread worldwide, causing billions of dollars in damage across Europe, Asia, and the Americas. It was part of the Kremlin's ongoing effort to destabilize Ukraine and demonstrates ever more clearly Russia's involvement in the ongoing conflict. This was also a reckless and indiscriminate cyber-attack that will be met with international consequences."

NotPetya was a wiper worm that invaded companies' and government agencies' computers in the Ukraine, the US, parts of Asia, Europe, Australia and even Russia itself in 2017. It was disguised as a ransomware, presumably so that the media would cover it as a follow-up to the WannaCry ransomware, which infected over 200,000 computers all over the globe and also caused hundreds of millions to billions of dollars in damages. In the end, security researchers determined that NotPetya is a wiper designed to overwrite data.

Press Secretary Sanders didn't elaborate on what those international consequences would be, but a senior White House official told Reuters that the administration is already "reviewing a range of options." As for Russia's response, well, Kremlin spokesman Dmitry Peskov already denied the allegations even before the White House issued its statement.

In this article: gear, notpetya, politics, russia, security, whitehouse
All products recommended by Engadget are selected by our editorial team, independent of our parent company. Some of our stories include affiliate links. If you buy something through one of these links, we may earn an affiliate commission.