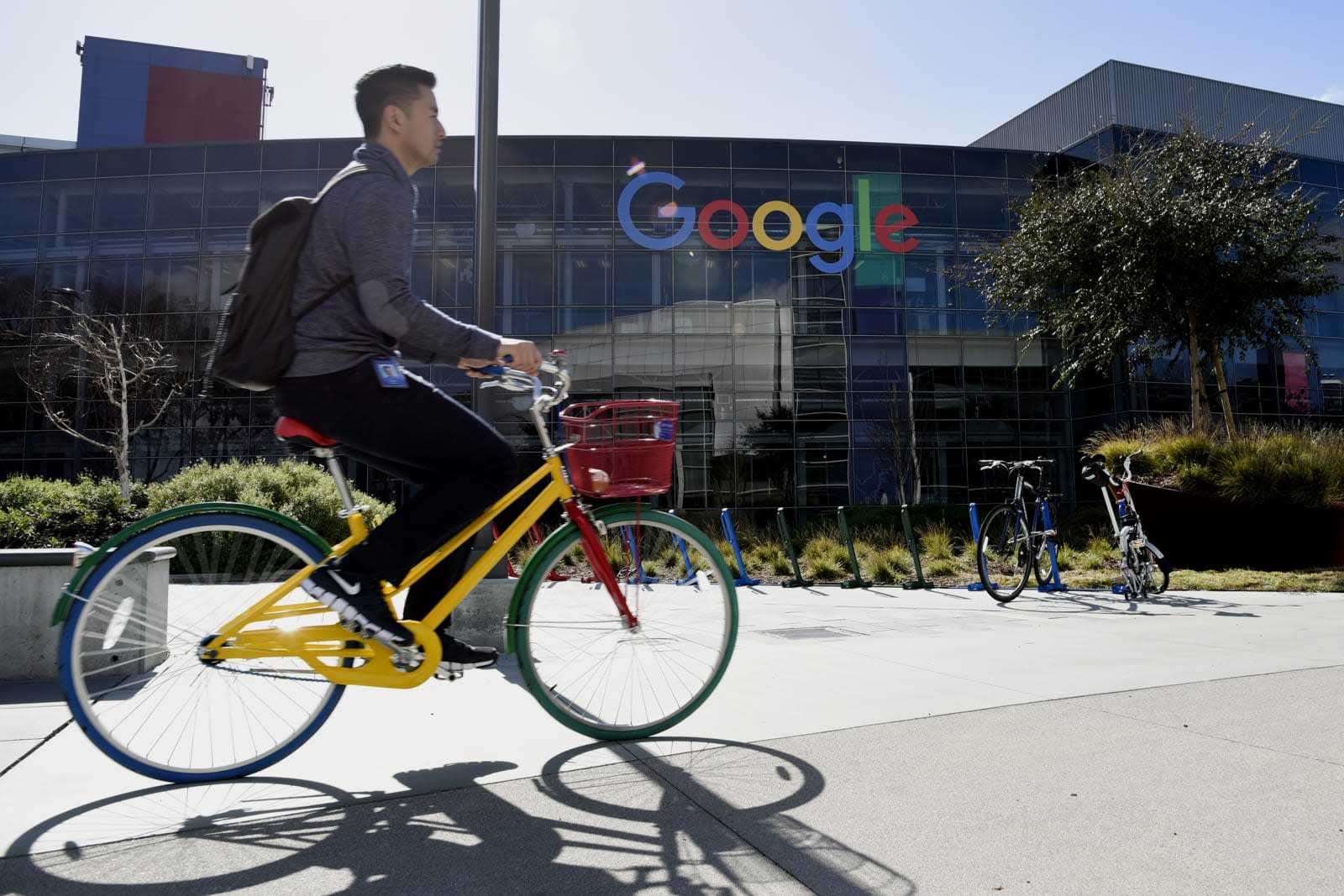 James Damore may claim Google was wrong to fire him over his memo criticizing the company's diversity culture, but a federal government overseer begs to differ. The National Labor Relations Board has published a January memo recommending a dismissal of Damore's then-active complaint. Board attorney Jayme Sophir found that Damore was protected under federal law when he criticized Google, but that he wasn't protected when he suggested that women were biologically inferior at programming. His remarks were likely to create "serious dissension and disruption" in the workplace, Sophir said, and that actuallly happened -- women pulled their candidacy for engineering positions after hearing of Damore's memo.

Companies should have the freedom to stop the "kinds of employee conduct that could lead to a 'hostile workplace,'" Sophir said. The lawyer also rejected Damore's attempts to mask his views with pseudo-scientific claims and "not all women" disclaimers, arguing that they still represented discrimination.

Damore filed the complaint in January in a belief that Google had not only fired him for criticism, but was allegedly discriminating against conservative white men through a left-leaning "monoculture." He dropped the NLRB complaint shortly after filing it to focus his attention on a class action lawsuit over the issue. The memo doesn't bode well for his chances, however. While it's not legally binding (it would have only held weight if Damore kept his NLRB complaint), it shows a court might rule against him.

In this article: business, discrimination, diversity, gear, google, harassment, internet, jamesdamore, laborlaws, NationalLaborRelationsBoard, nlrb, politics, sexism, women
All products recommended by Engadget are selected by our editorial team, independent of our parent company. Some of our stories include affiliate links. If you buy something through one of these links, we may earn an affiliate commission.
Share
Tweet
Share