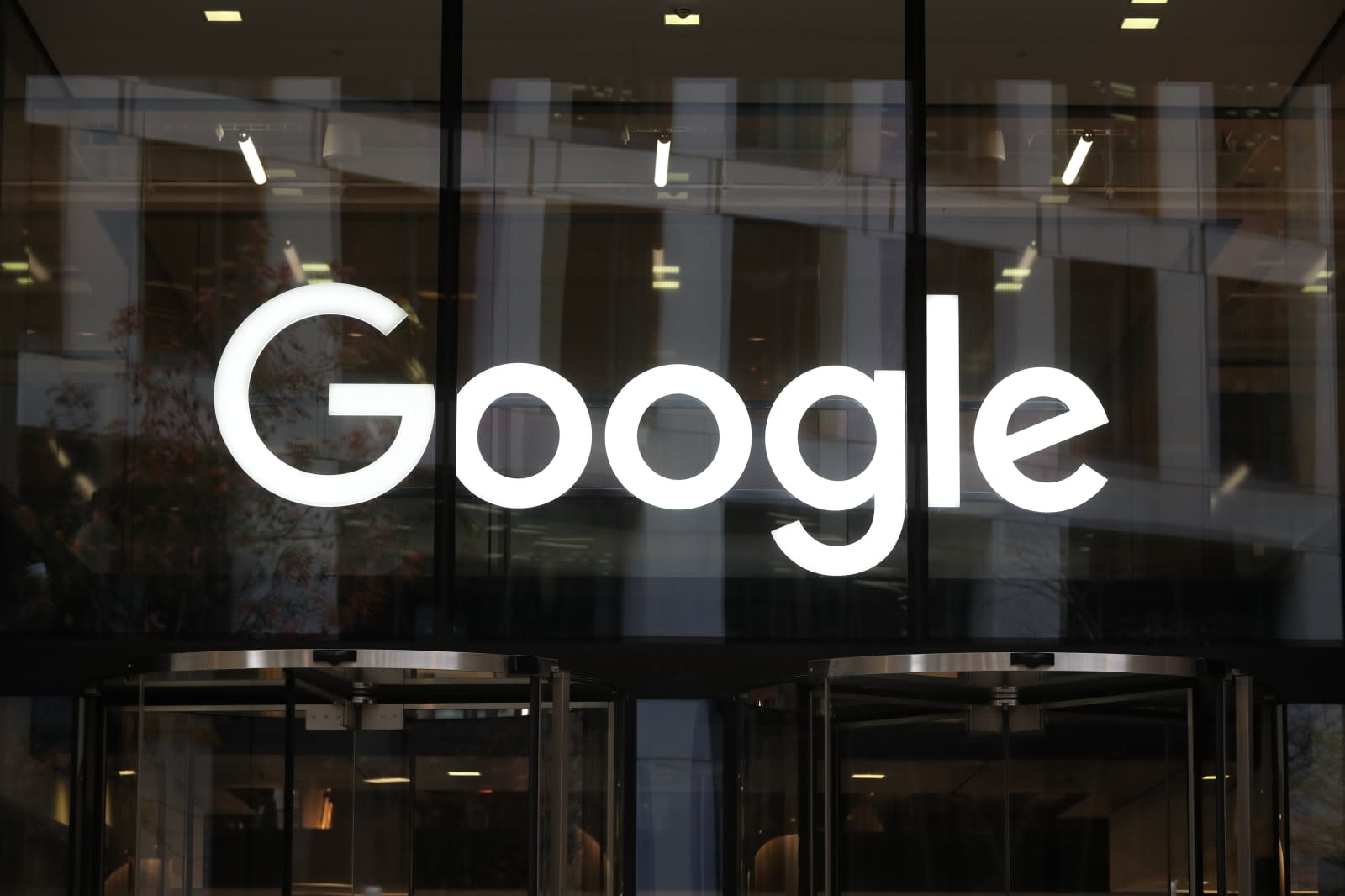 James Damore, the Google employee who was fired after circulating an anti-diversity memo last August, isn't over his dismissal apparently as he has now filed a lawsuit against his former employer. Damore filed a class-action complaint today in a California court alongside another former Google employee, David Gudeman. Both men say they were "ostracized, belittled and punished for their heterodox political views, and for the added sin of their birth circumstances of being Caucasians and/or males."

The suit also goes on to say, "Google's management goes to extreme -- and illegal -- lengths to encourage hiring managers to take protected categories such as race and/or gender into consideration as determinative hiring factors, to the detriment of Caucasian and male employees and potential employees at Google." While these comments may sound like the most absurd caricature of a men's rights activist one could muster, they appear to have been made in all seriousness. The long section titled "Anti-Caucasian postings," which lists memes and comments from internal communications, also, somehow, doesn't appear to be a joke.

Many companies in the tech world including Facebook, Tesla, Uber and Google have come under fire for discrimination and sexual harassment. Between wide pay gaps, disproportionately low hiring rates and sexual harassment, the often closed and unwelcoming culture of the tech world has been well-documented. But Damore's complaint appears to focus on how hard it is to be a white man in a primarily white and largely male-dominated field and goes after Google for discrimination against being male or Caucasian and its "open hostility for conservative thought." If Damore thinks it's so difficult to advance in a tech firm as a white male, he should try being literally anybody else.

The complaint seeks monetary damages as well as an injunction against conservative discrimination on the part of Google. We've reached out to Google for comment and we'll update this post if we hear more.

Update: A Google spokesperson has told us, "We look forward to defending against Mr. Damore's lawsuit in court."

In this article: ClassAction, Discrimination, facebook, gear, google, JamesDamore, lawsuit, politics, SexualHarassment, tesla, uber
All products recommended by Engadget are selected by our editorial team, independent of our parent company. Some of our stories include affiliate links. If you buy something through one of these links, we may earn an affiliate commission.
Share
Tweet
Share