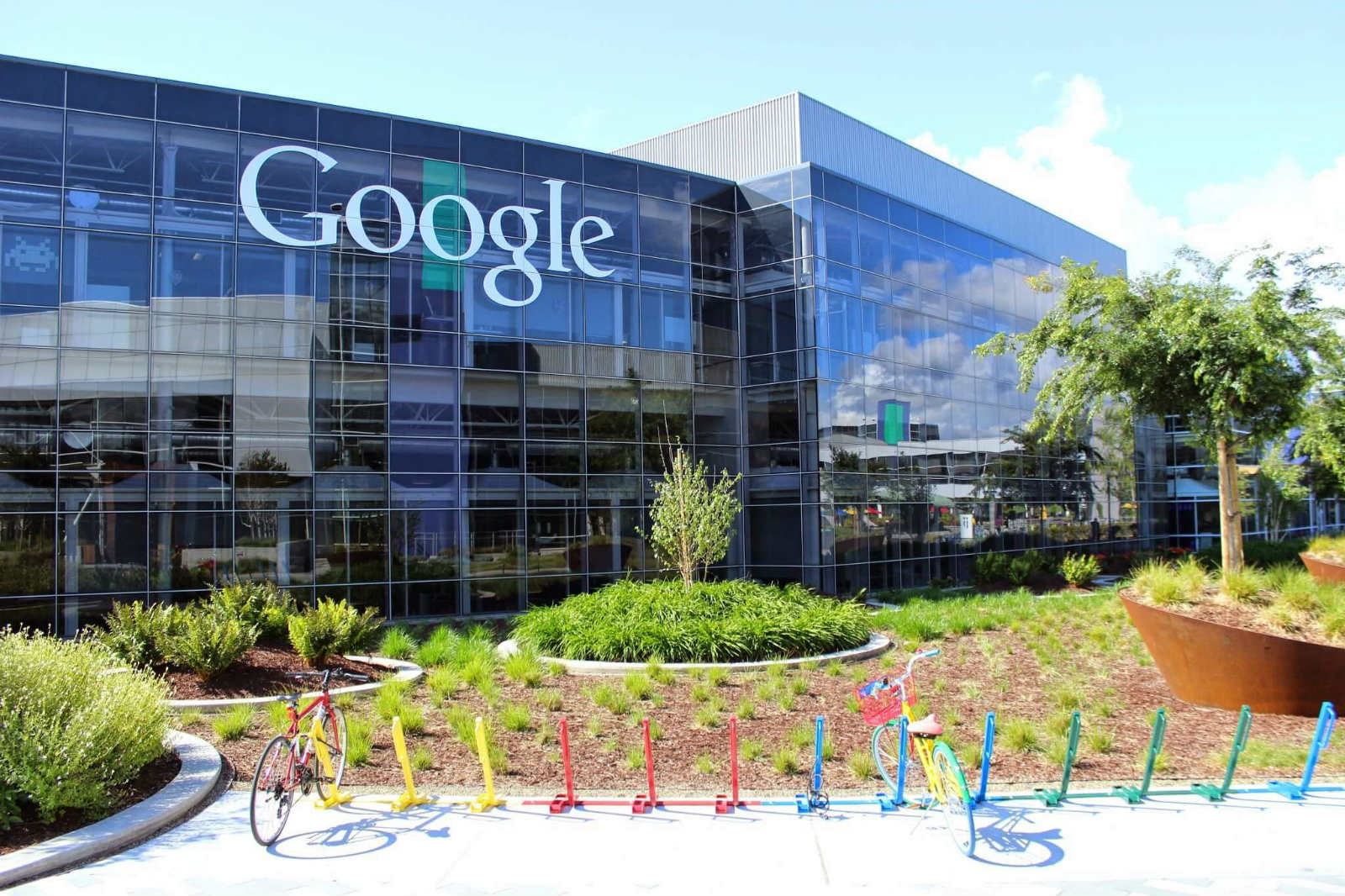 Google's salary practices are back in the spotlight for all the wrong reasons. Three women who worked for the company are suing over gender-based wage discrimination. The plaintiffs claim Google knew about the pay inequalities (or, at least, should have been aware of them). The suit -- filed on Thursday in San Francisco Superior Court -- aims to represent the thousands of Google employees in California, and seeks lost wages and a slice of the company's profits.

Kelly Ellis, Holly Pease, and Kelli Wisuri all left Google after they were put on career trajectories that they suggest would have resulted in lower salaries than their male counterparts. The suit alleges that Google segregates women into lower paying jobs that curb progression, while men with equivalent qualifications face no such hurdles. For its part, Google says it is currently reviewing the suit, but disagrees with its "central allegations."

"Job levels and promotions are determined through rigorous hiring and promotion committees, and must pass multiple levels of review, including checks to make sure there is no gender bias in these decisions," said Google spokeswoman Gina Scigliano.

The case comes on the heels of a full-blown PR debacle for the company. Last month, Google fired a male employee for circulating an internal memo that enforced "harmful" gender stereotypes. The controversial document, attacking Google's purported "ideological echo chamber," suggested that women had low representation in software engineering due to biological differences.

The firm is also in the midst of a legal battle with the Department of Labor (DoL) over its pay practices. The two sides have been going back and forth over how much data Google must hand over. But, the DoL didn't mince words during its testimony in court earlier this year: "We found systemic compensation disparities against women pretty much across the entire workforce," said Janette Wipper, a DoL regional director. The agency based those claims on a 2015 snapshot of Google salaries. The tech giant denied the allegations, even going so far as to release its own study illustrating that it pays men and women equally. The latest suit cites the DoL's review of wage data for employees at the Mountain View company's headquarters.

Like the rest of Silicon Valley, Google is evidently grappling with diversity issues. Despite pouring millions into initiatives to broaden its workforce, its latest report on inclusion showed that women make up just 20 percent of its tech roles. The picture is bleaker still for blacks (just 1 percent in technical jobs) and Latinos (3 percent in tech roles).