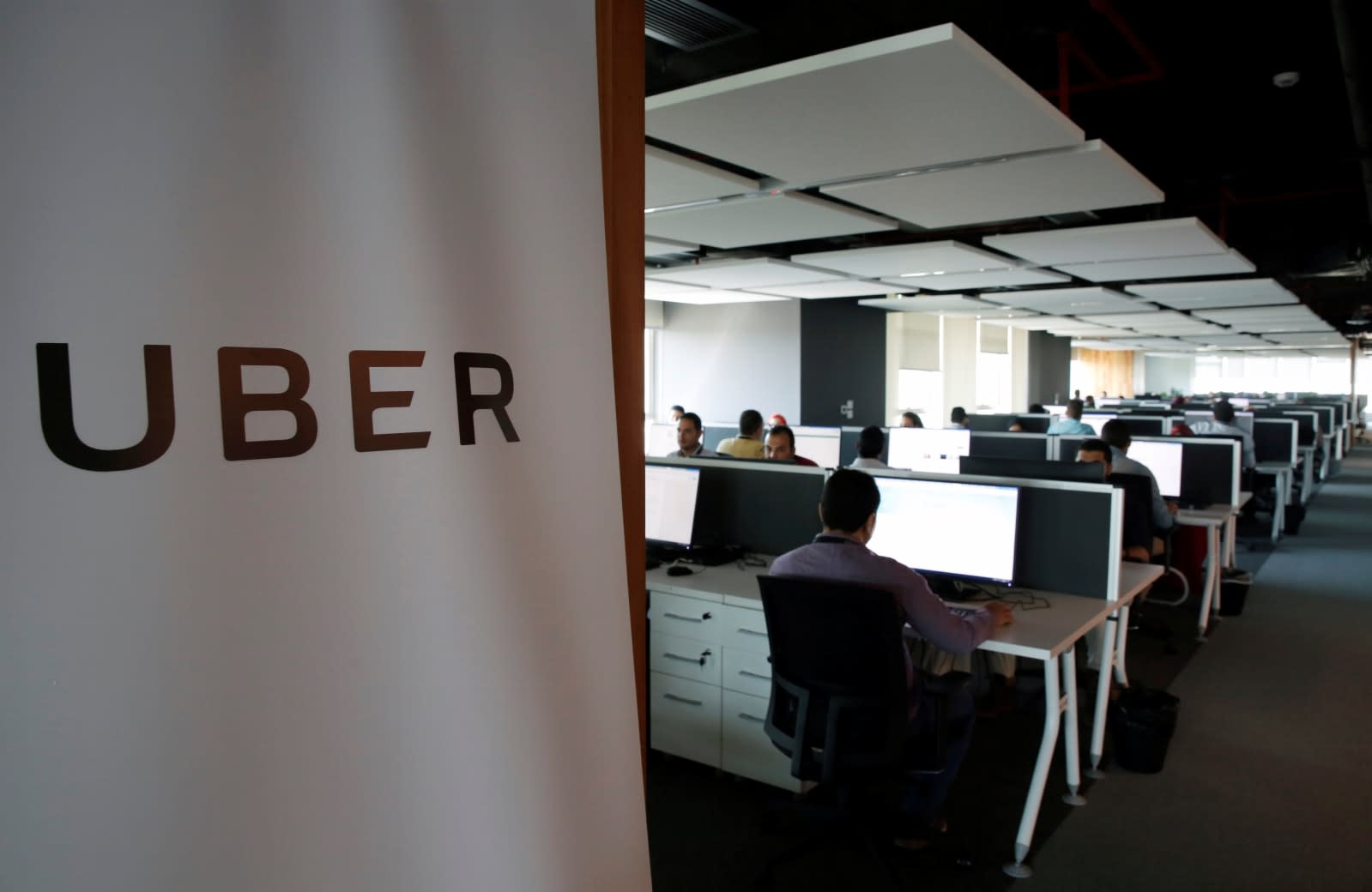 Things have been relatively quiet on the Uber front recently, at least in regard to lawsuits, as CEO Dara Khosrowshahi gets his new house in order. That changed today, as Reuters reports that three female engineers are suing Uber for racial and gender discrimination. The lawsuit was filed Tuesday at California's Superior Court in San Francisco.

The women, Ingrid Avedano, Roxana del Toro Lopez and Ana Medina, are software engineers who identify as Latina. They assert that Uber's employee ranking system favors men, white and Asian employees, rather than being based on "reliable performance measures," according to Reuters.

They claim that women, black and Latino/Latina employees are not granted pay raises, bonuses, stock, benefits and other wages and compensation because of the preference Uber gives men and white and Asian employees. The three engineers say that this has made it more difficult to advance at the company and, as a result, their jobs consist of more menial tasks than their male and white/Asian peers.

It's too early to tell what will happen here, but Uber has a terrible track record of sexual harassment and gender discrimination, so much so that former CEO Travis Kalanick was forced to leave the company. Clearly it's going to take awhile for the company to clean up its act -- if that's even possible, considering how entrenched toxicity is in Uber's company culture.

In this article: Discrimination, lawsuit, transportation, uber
All products recommended by Engadget are selected by our editorial team, independent of our parent company. Some of our stories include affiliate links. If you buy something through one of these links, we may earn an affiliate commission.