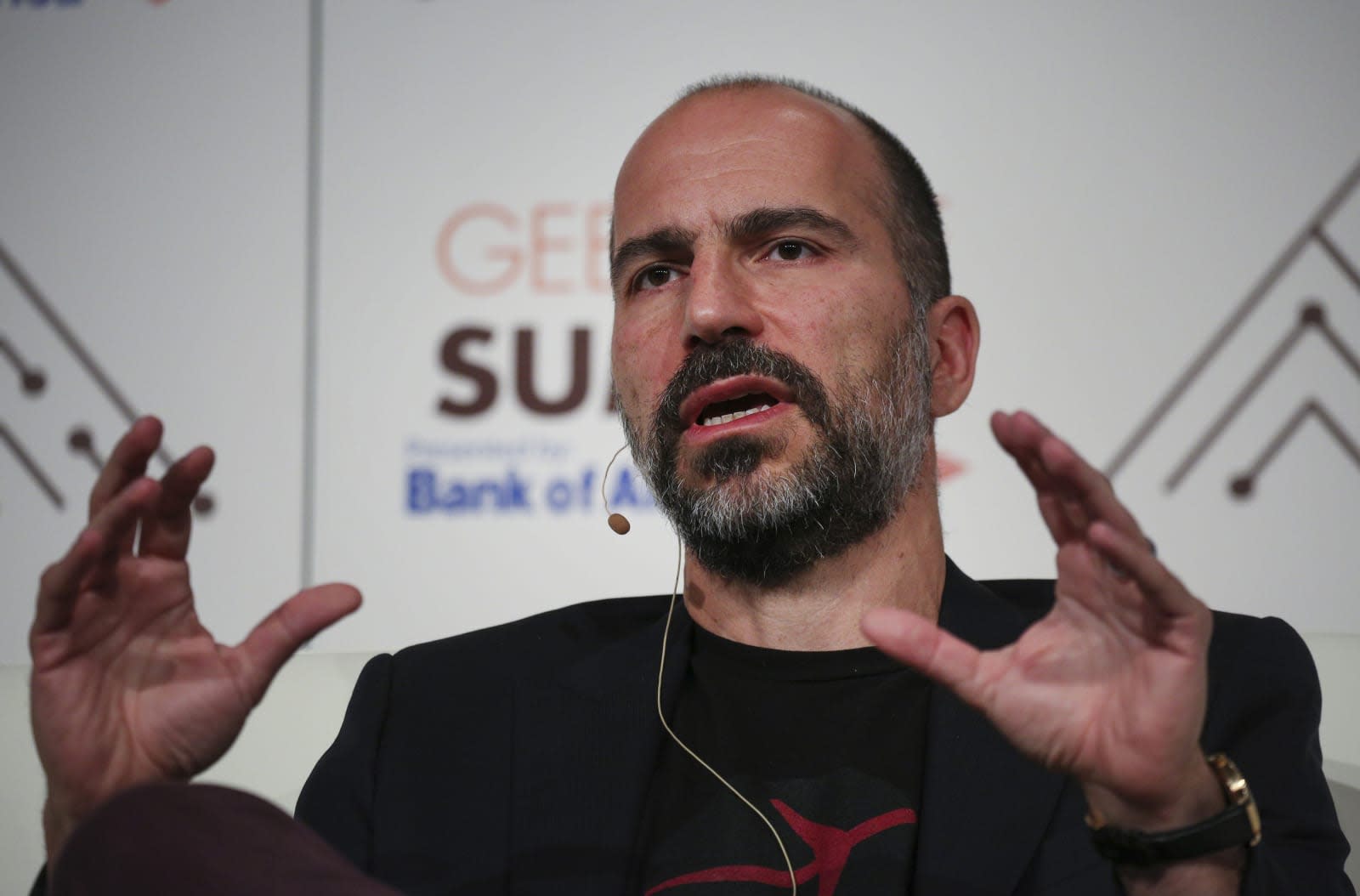 New company chief Dara Khosrowshahi has sent out an email to his employees about London, and it shows that the company might truly be under a different kind of leadership now. One that doesn't sound like it'll encourage "hustlin'" and overlook bad behavior, such as obtaining rape victims' medical records through questionable means. Khosrowshahi told his employees and drivers in the internal email that while it's easy to think London's decision not to renew Uber's taxi license is unfair, "the truth is that there is a high cost to bad reputation."

He admitted that it really matters what people think of the company. So, going forward, he said it's critical "to act with integrity in everything" the company does and to learn how to be better partner to every city where it's active. By doing so, he hopes to show that Uber isn't just a "really great product, but a really great company that is meaningfully contributing to society."

In its announcement, Transport for London said it didn't reissue Uber's license because its policies for reporting criminal offenses, as well as the way it obtains medical records and does driver checks didn't meet its standards. The agency was also wary of Greyball, which the company used to evade known authorities by showing them fake rides or none at all. Uber denies ever using Greyball in London, but it doesn't matter: as Khosrowshahi said, the company will have to deal with the reputation it built for itself.

internal email from Dara to employees, re: London, below pic.twitter.com/e4Py7LwCQO

Dear London: we r far from perfect but we have 40k licensed drivers and 3.5mm Londoners depending on us. Pls work w/us to make things right

In this article: darakhosrowshahi, gear, london, transportation, uber
All products recommended by Engadget are selected by our editorial team, independent of our parent company. Some of our stories include affiliate links. If you buy something through one of these links, we may earn an affiliate commission.