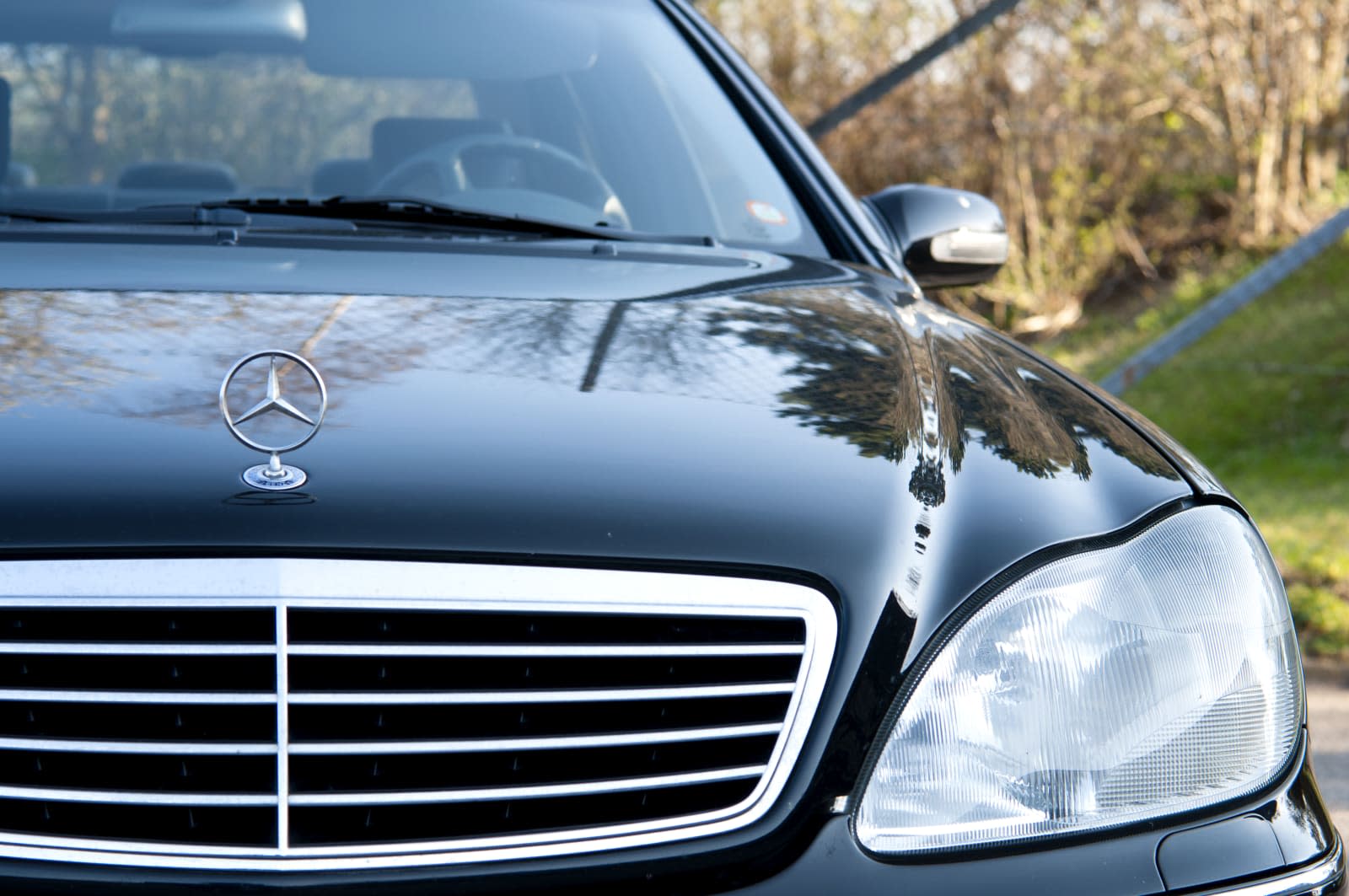 Daimler has been under suspicion of cheating on US emissions tests for quite a while now -- in 2016, a number of customers even sued the automaker, claiming their cars had sneaky software made to trick testers similar to Volkswagen's. Now, according to German newspaper Bild am Sonntag, US authorities investigating the Mercedes maker have discovered that its vehicles are equipped with illegal software to help them pass United States' stringent emission tests. Citing confidential documents, the publication said Daimler's employees doubted their vehicles would be able meet US standards even before Volkswagen's diesel scandal blew up. Internal testing apparently revealed that some Mercedes models emit ten times the country's nitrogen oxide limit.

Daimler reportedly developed software with several functions to be able to trick US regulators. One called "Bit 15" was designed to switch off emissions cleaning after 16 miles of driving, while another called "Slipguard" can detect if the car is being tested based on speed and acceleration. Bild am Sonntag said it found emails from Daimler engineers questioning whether those functions were legal.

A few days ago, German magazine Der Spiegel also reported that officials in Daimler's native country will recall Mercedes-Benz Vito vans next week. The magazine said authorities believe the vans (and other Daimler vehicles) are equipped with an illegal defeat device that can control the amount of AdBlue used in the engines. AdBlue is a fluid that can break down nitrogen oxide, which forms smog and acid rain. Both these reports come on the heels of the revelation that auto industry titans Volkswagen, BMW and Daimler funded a study that tested the effects of gas nitrogen dioxide on humans and monkeys.

Unlike Volkswagen, which admitted back in 2015 that it used illegal software to be able to pass emissions testing in the US, Daimler seems to be holding its ground. It told Der Spiegel that it "would take all legal means against the allegation of a defeat device." A spokesperson also told Reuters that authorities are aware of the confidential documents Bild am Sonntag saw and "no complaint has been filed." He added that "the documents available to Bild have obviously selectively been released in order to harm Daimler and its 290,000 employees."

In this article: daimler, DerSpiegel, emissionstest, gear, germany, transportation
All products recommended by Engadget are selected by our editorial team, independent of our parent company. Some of our stories include affiliate links. If you buy something through one of these links, we may earn an affiliate commission.