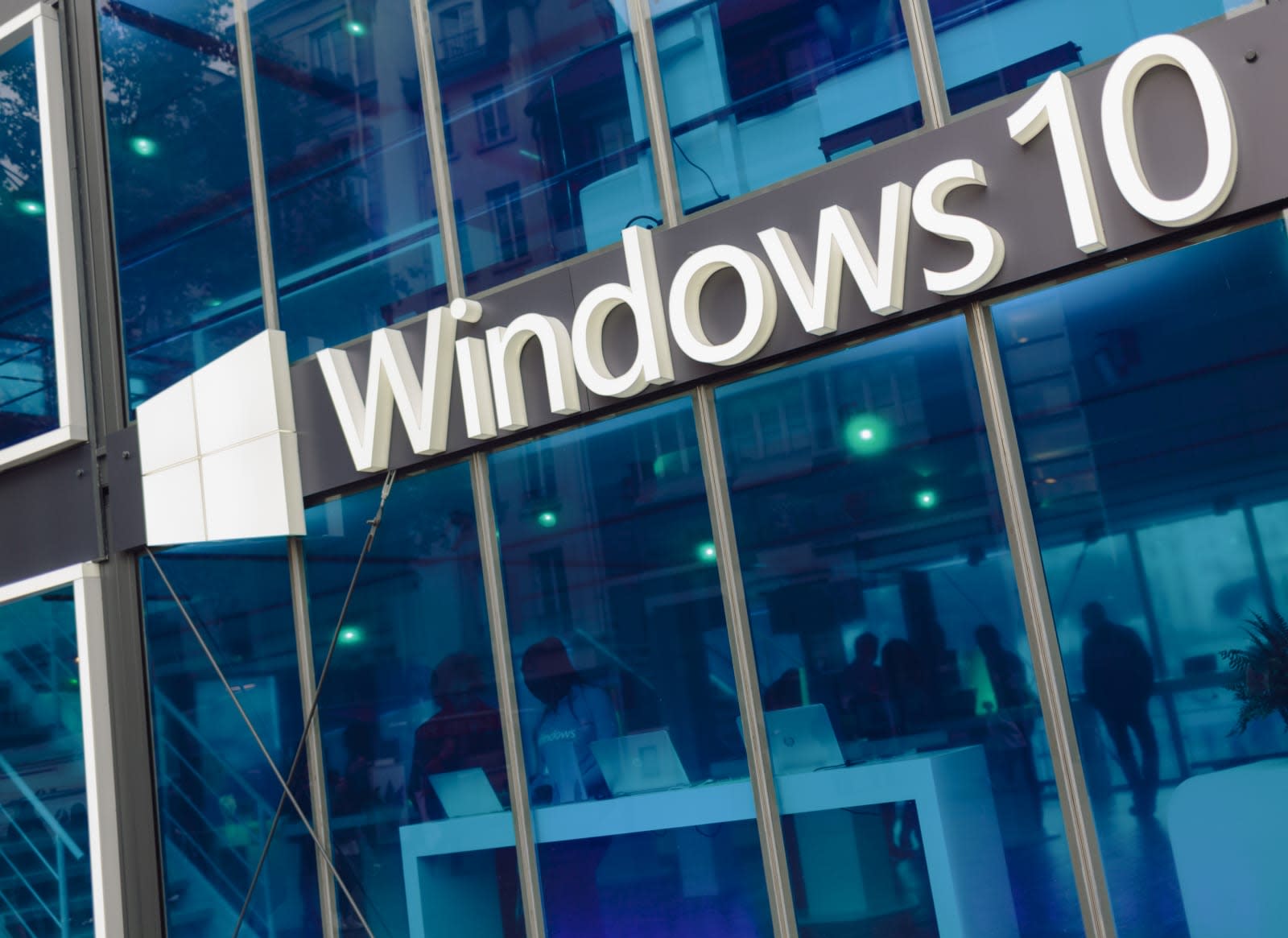 Microsoft began introducing ARM-powered Windows devices this past holiday season, and now we have more information on the limitations of these devices. Thurrott noticed that Microsoft published a list of limitations on the ARM version of Windows 10. It appears to have been inadvertant, as the document has since been removed, but The Verge noted that cached versions of the article are still available.

ARM is powered by Qualcomm's Snapdragon chips; the aim is to deliver more of a tablet experience on these devices, with the promise of all-day battery life. For it to work with Windows apps, it must emulate x86 hardware, so not everything will work perfectly.

You can see the full list for yourself over at the Wayback Machine, but some of the most important concerns is that x64 apps are not supported. Developers will either have to create separate ARM apps or rely on x86 versions. Additionally, only ARM64 drivers are supported, which will limit hardware compatibility. Also, any games that use OpenGL later than 1.1 or require hardware acceleration for OpenGL will not work.

It's unclear why Microsoft removed this document, as it's useful for anyone considering the switch to a Windows 10 ARM device. Still, it seems that the ARM version of Windows 10 will work well enough for most users.

In this article: arm, gear, microsoft, personal computing, personalcomputing, qualcomm, qualcommsnapdragon, windows10
All products recommended by Engadget are selected by our editorial team, independent of our parent company. Some of our stories include affiliate links. If you buy something through one of these links, we may earn an affiliate commission.