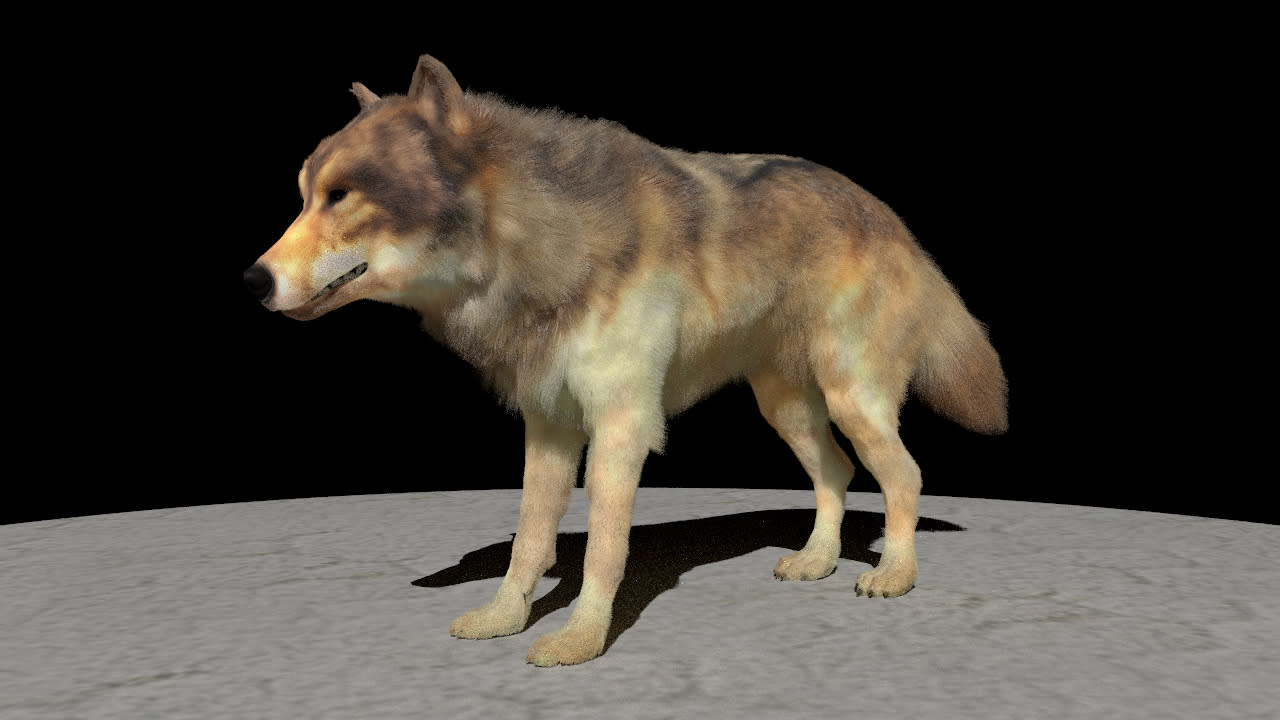 Creating realistic animal fur has always been a vexing problem for 3D animators because of the complex way the fibers interact with light. Now, thanks to our ubiquitous friend artificial intelligence, University of California researchers have found a way to do it better. "Our model generates much more accurate simulations and is 10 times faster than the state of the art," said lead author Ravi Ramamoorthi. The result could be that very soon, you'll see more believable (and no doubt cuter) furry critters in movies, TV and video games.

A lot of fur rendering systems were designed for human hair, and that's a problem. Fur fibers have a larger central section -- aka, the medulla -- that scatters light differently, giving a soft, yet glossy appearance. Current renderers don't look at the medulla, but merely consider how light bounces from one fur fiber to the next. As a result, they have to do a lot of number-crunching and tend to be slow.

The UC researchers instead used a concept called subsurface scattering to see how light ricochets around and through translucent fur medullas. To understand the principle, shine a smartphone's flashlight through your finger in a dark room. "You will see a ring of light, because the light has entered through your finger, scattered inside and then gone back out," the UC team explained.

The results are a clear improvement, and the technique works equally well for hair. The team is now shooting for real-time fur rendering, which could be extremely useful for game designers who want to introduce more realistic animals. Fur-covered Sonic or Pikachu, anyone?

In this article: 3D, Animation, av, entertainment, Fur, personal computing, personalcomputing, Siggraph, simulation, SubsurfaceScattering
All products recommended by Engadget are selected by our editorial team, independent of our parent company. Some of our stories include affiliate links. If you buy something through one of these links, we may earn an affiliate commission.