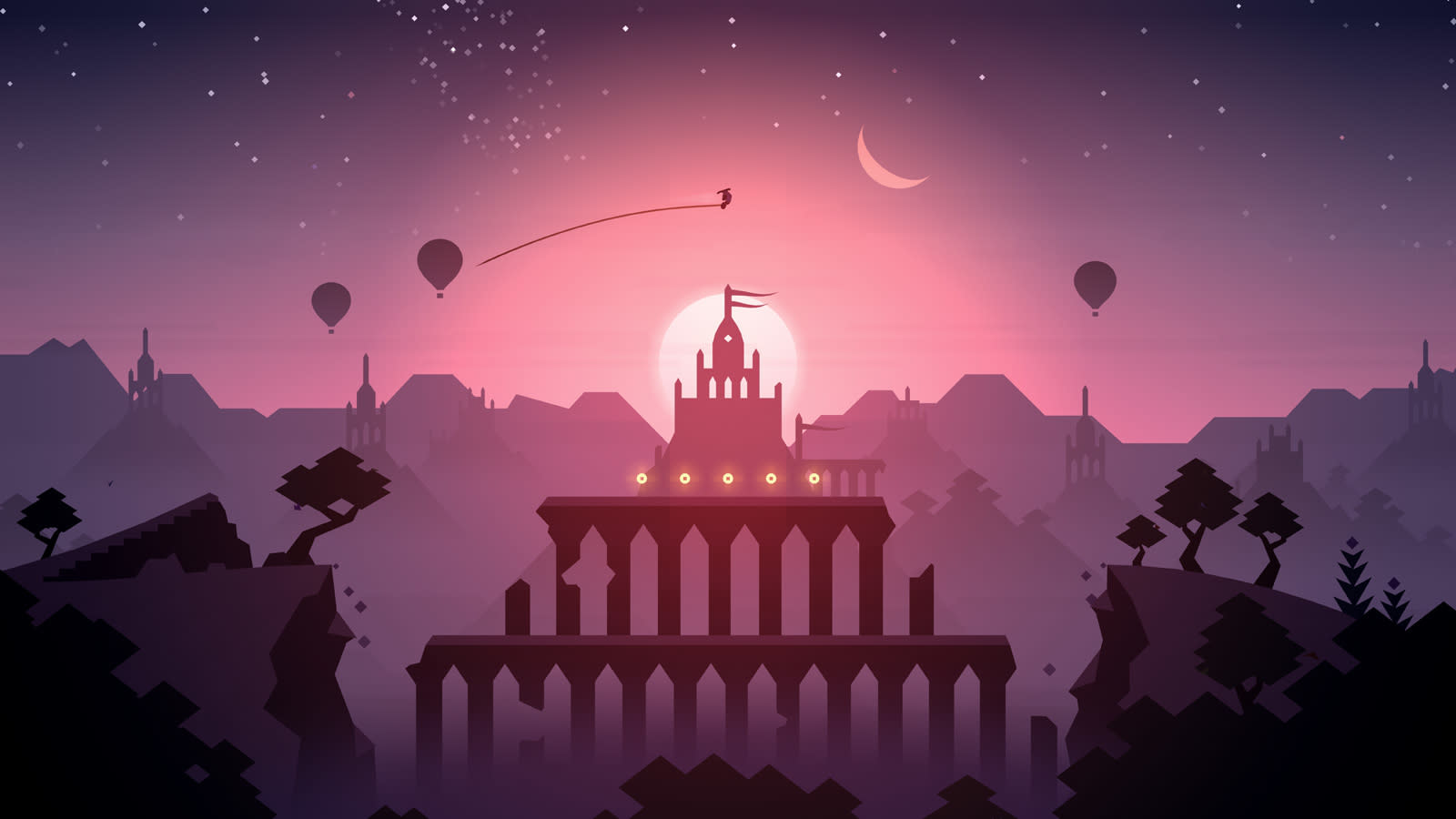 The buzz around Alto's Adventure sequel Alto's Odyssey has been brewing for over a year and now it's finally arrived -- a day early. Originally slated for release on February 22, keen-eyed fans have spotted it in the iTunes store today, meaning players have the opportunity to lose a whole extra day to the addictive infinite runner. As with the game's predecessor, though, Android users will have to wait before they can contend with the fresh challenges presented by Alto's desert landscape. In an email to Android Authority, Ryan Cash from Snowman, the team behind the series, said, "We aren't committing to a release date at the moment, but we're hoping to get an Android version out in the months ahead."

In this article: AltosAdventure, AltosOdyssey, Android, gaming, iOS, iTunes, mobile, releasedate, Snowman
All products recommended by Engadget are selected by our editorial team, independent of our parent company. Some of our stories include affiliate links. If you buy something through one of these links, we may earn an affiliate commission.