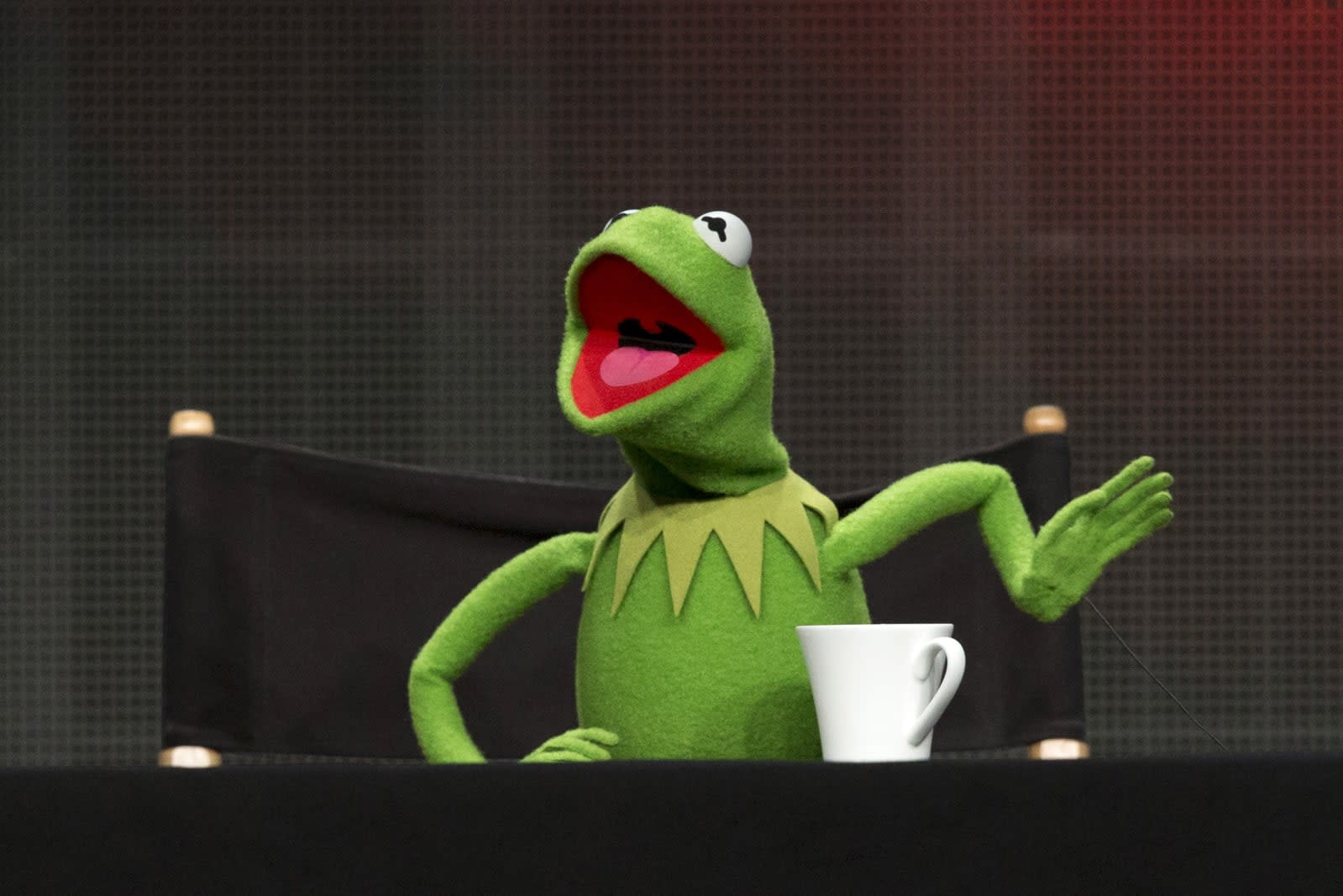 It's no secret that Disney's upcoming streaming service will bank on familiar names, but we're now getting a clearer sense of what that means. Hollywood Reporter sources have claimed that Disney is working on a "reboot" of The Muppets, the short-lived ABC comedy that followed the lives of Kermit, Miss Piggy and crew. Other details aren't clear, but the series is reportedly in its earliest stages -- Disney hasn't even found a writer yet.

The tipsters also said that Disney was exploring projects based on other recognizable names, including Honey, I Shrunk the Kids, Father of the Bride, The Mighty Ducks and The Parent Trap. In essence: if you have any positive memory associated with a Disney production, there's a chance (if just a chance) it's coming back as a streaming series.

You probably won't hear about a definitive show roster until closer to the actual launch, which is currently expected in fall 2019. However, The Muppets and other titles reinforce the belief that Disney sees its service as a complement to the likes of Netflix rather than a direct competitor. It's focusing on the family-friendly programming you'd expect from a Disney-branded offering rather than trying to match the selection you see elsewhere.

In this article: disney, entertainment, internet, muppets, services, streaming, television, themuppets, tv
All products recommended by Engadget are selected by our editorial team, independent of our parent company. Some of our stories include affiliate links. If you buy something through one of these links, we may earn an affiliate commission.