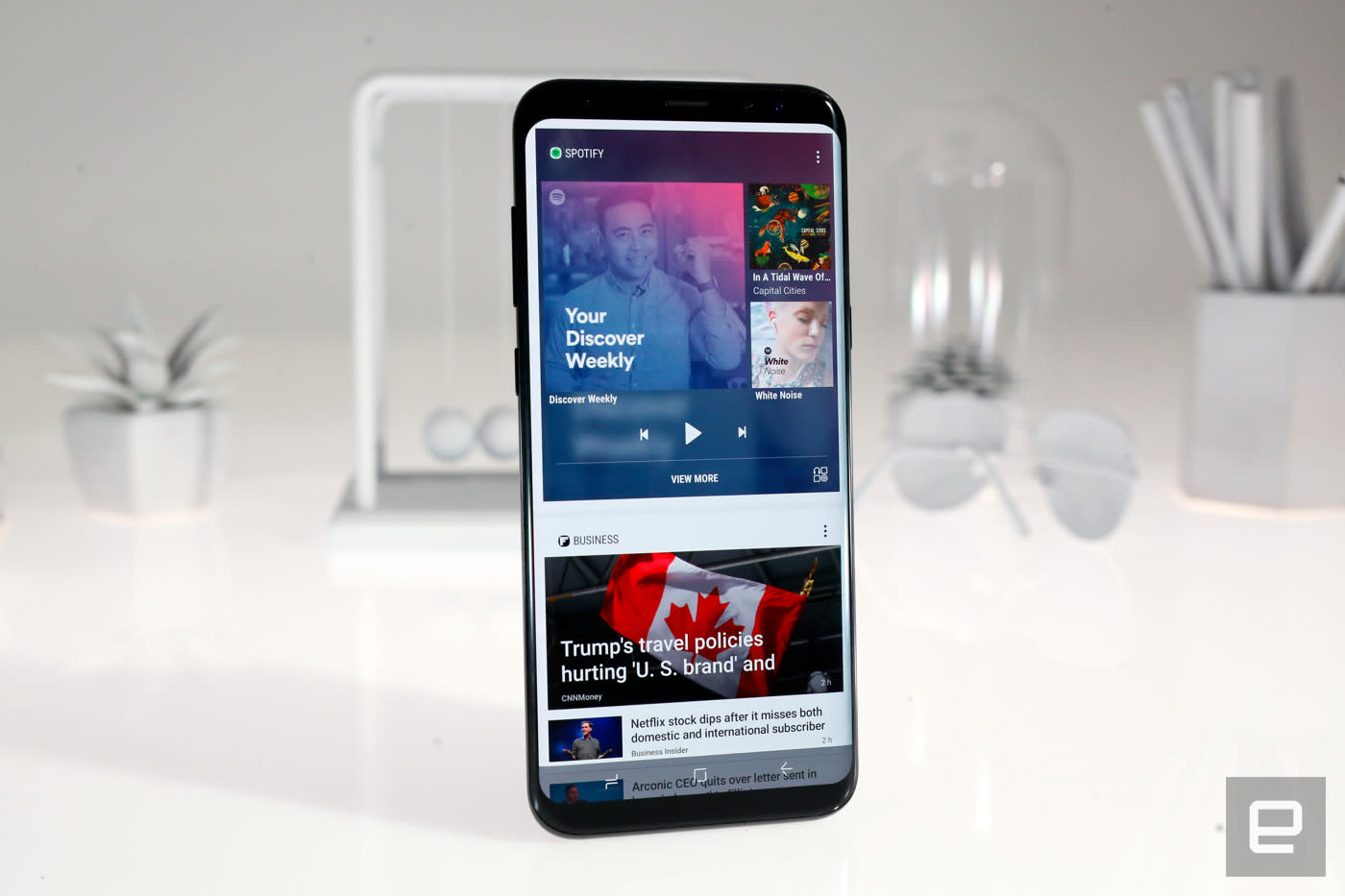 Well, that didn't take long. After pausing the Android Oreo rollout on Galaxy S8s over a reboot glitch, Samsung has restarted the process in Europe. As SamMobile reports, it's an altogether different firmware version. The rollout has resumed in Germany and it shouldn't be long before the update starts appearing domestically -- just in time for Samsung to reveal the Galaxy S9 at Mobile World Congress in Spain this week! Curious if you've already gotten it? Look for firmware versions G950FXXU1CRB7 or G955XXU1CRB7 on your S8 or S8+.

In this article: android, androidO, androidoreo, europe, galaxys8, galaxys8+, galaxys8plus, gear, germany, mobile, samsung, updae
All products recommended by Engadget are selected by our editorial team, independent of our parent company. Some of our stories include affiliate links. If you buy something through one of these links, we may earn an affiliate commission.