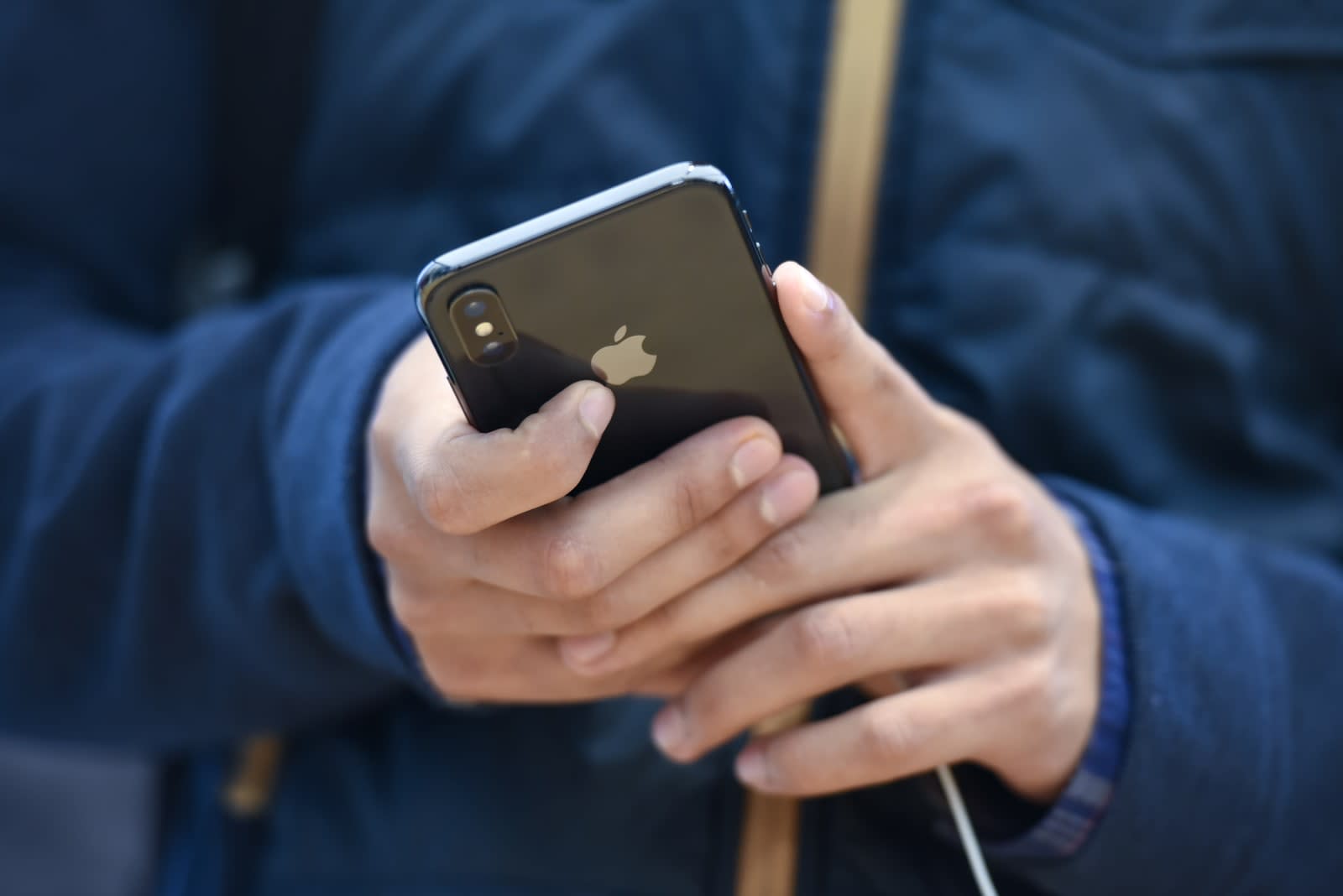 Apple devices at a refurbishment facility in Elk Grove, California have been calling 911 multiple times a day for the past few months, CBS Sacramento reports. Since last October, the Elk Grove Police station has received around 20 accidental emergency calls per day, adding up to some 1,600 calls in the last four months. The Sacramento County Sheriff's Department Communication Center has also received 47 accidental calls from the facility since the beginning of this year.

When the calls are answered, either no one is on the line or dispatchers can hear people in the background discussing Apple devices and repairs. "The times when it's greatly impacting us is when we have other emergencies happening and we may have a dispatcher on another 911 call that may have to put that call on hold to triage the incoming call," police dispatcher Jamie Hudson told CBS Sacramento.

While it's unclear exactly what is going on, the influx of accidental 911 calls could be due to the Emergency SOS feature on iPhones and Apple Watches. Holding down the Apple Watch's side button for a few seconds or either clicking the iPhone's power button five times in a row or holding it down along with a volume button can trigger an emergency call. It could be that while Apple's phones or smartwatches are under repair, that feature is being unintentionally triggered.

Apple told CBS Sacramento that it was aware of the issue and was working with the police stations to rectify it.

In this article: 911, apple, applewatch, emergencysos, gear, iphone, mobile, police, services
All products recommended by Engadget are selected by our editorial team, independent of our parent company. Some of our stories include affiliate links. If you buy something through one of these links, we may earn an affiliate commission.