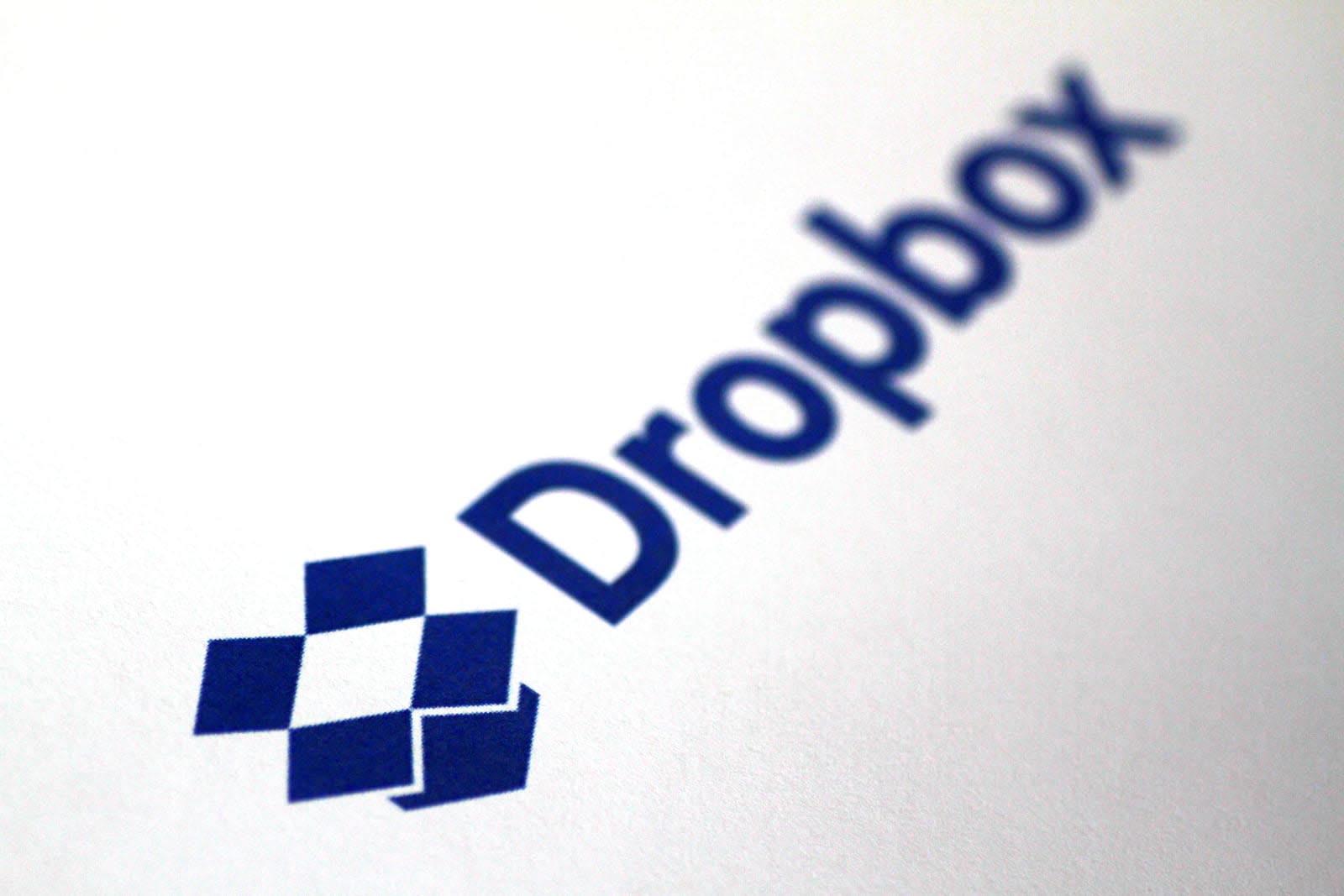 In a move reminiscent of Snap's IPO journey, Bloomberg sources claimed last month that Dropbox had quietly filed to become a public company. Suspicious hires last year had tipped their hand, and we waited to see what would happen for a company valued over $10 billion a few years ago. Today, Dropbox's IPO filing surfaced, and while we still don't know what day its stock will hit the market, their documentation pulls back a bit of the veil on the company's situation as it gears up to go public.

Per the filing itself, Dropbox has over 500 million registered users but only 11 million of those are paying subscribers. Some might sign up multiple times for multiple accounts, so the number of unique users is certainly lower. Ultimately, the company admits in the document, "a majority of our registered users may never convert to a paid subscription to our platform."

Converting existing users to the paid tier is at the top of the company's list, but the filing admits that their revenue growth rate has declined and could keep slowing. The filing noted the company ended 2017 with a $1 billion deficit, though its rate of net losses had decreased from nearly $326 million in 2015 to almost $112 million in 2017. As the filing summarizes: "We have a history of net losses, we anticipate increasing expenses in the future, and we may not be able to achieve or maintain profitability."

While any IPO points out risk factors and worst-case scenarios to hedge expectations, it's interesting that the company is going public but not necessarily in a position of financial success. And hopefully for Dropbox, it won't follow Snap's example, which had an IPO a year ago that was speculated to value the company $25 billion, but suffered a downslide of low earnings it's only now recovering from.

In this article: dropbox, InitialPublicOffering, IPO, services
All products recommended by Engadget are selected by our editorial team, independent of our parent company. Some of our stories include affiliate links. If you buy something through one of these links, we may earn an affiliate commission.