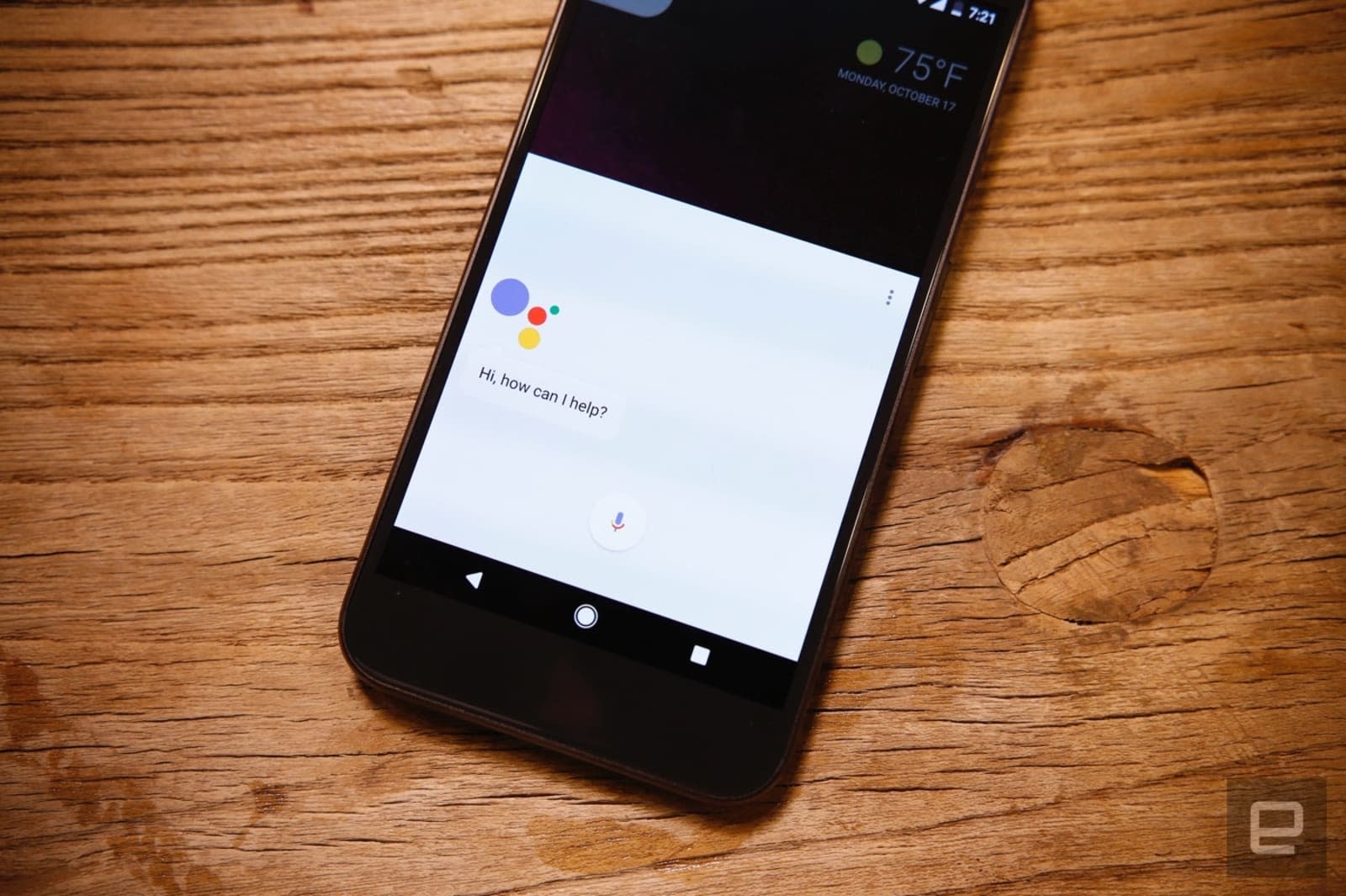 In advance of the Mobile World Congress, Google has announced some exciting new language features for Assistant. Later this year, Google Assistant will have multilingual features. This means that people who speak different languages over the course of their day can switch seamlessly between languages. Google Assistant will be able to identify the language you are speaking and follow along. The feature will be available first in English, German and French, but support for more languages is planned.

While Google Assistant is currently available in eight languages, the company is planning on expanding that number significantly in 2018. By the end of the year, Google plans on making Assistant available in over 30 languages, which will encompass 95 percent of Android phones worldwide that can use Assistant. Planned languages include Dutch, Hindi, Danish, Indonesian, Norwegian, Swedish and Thai on both iPhone and Android.

In this article: google, googleassistant, mobile, mwc2018, tomorrow
All products recommended by Engadget are selected by our editorial team, independent of our parent company. Some of our stories include affiliate links. If you buy something through one of these links, we may earn an affiliate commission.