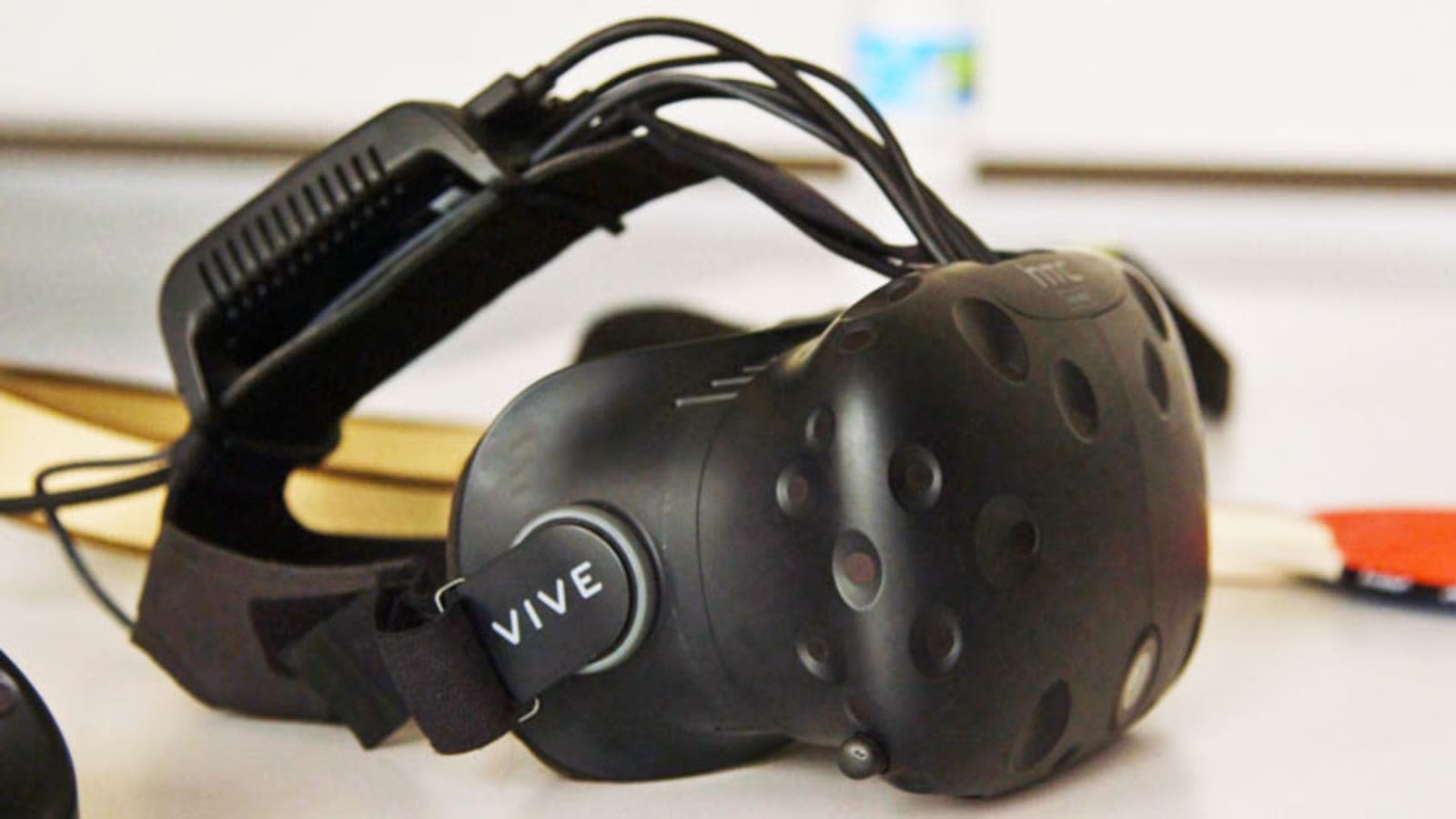 It's been an interesting few months for HTC. Google bought the team responsible for Pixel phones last year for $1.1 billion. The president of HTC's smartphone operations just resigned, claiming a "personal career plan" for the move. Now, the remaining US workforce is facing layoffs. As first reported by Digital Trends this week, HTC has confirmed that it will combine its smartphone and VR divisions, resulting in employee reductions.

Digital Trends' sources report that between a few dozen to around 100 employees have been let go. The company told Engadget that it was still very committed to the smartphone business. "We have recently brought our smartphone and VR businesses under common leadership in each region," a company spokes person said. "Today we announced a restructure in North America for the HTC Smartphone business that will centralize the reporting structure within the region. In doing so, there have been some employee reductions to align the businesses and empower the teams to share more resources."

In this article: business, divisions, gear, htc, layoffs, mobile, vive, vr
All products recommended by Engadget are selected by our editorial team, independent of our parent company. Some of our stories include affiliate links. If you buy something through one of these links, we may earn an affiliate commission.