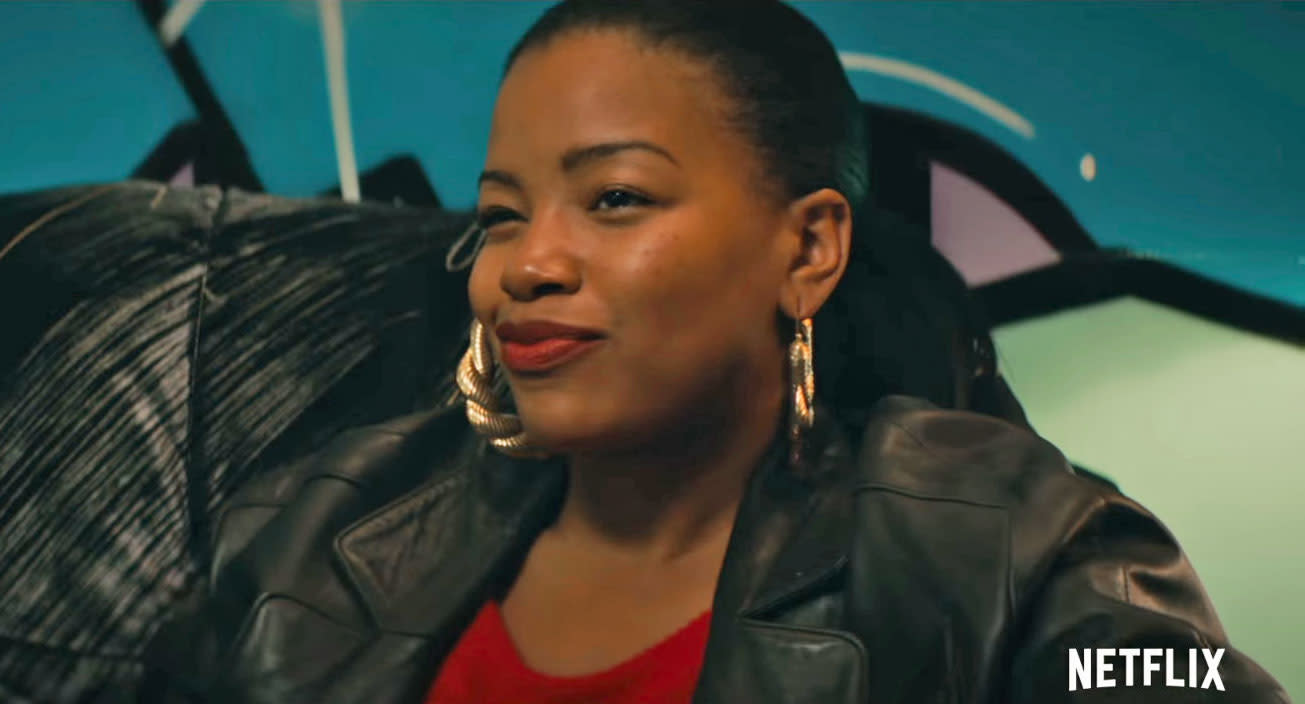 Roxanne, Roxanne, the Lolita "Roxanne Shanté" Gooden biopic that premiered at Sundance last year, is making its way to Netflix on March 23rd -- and you can watch its first official trailer below the fold. Shanté rose to prominence as one of the most fearsome battle rappers in Queens, New York back in the 80s when she was just 14 years old. The biopic has some big names attached to it, including Oscar-winner Mahershala Ali (Moonlight, Luke Cage). Chanté Adams, the new actress who plays Roxanne, held her own though and won Sundance's Special Jury Award for Breakthrough Performance.

Shanté's journey began when she wrote a track in response to rap trio U.T.F.O.'s Roxanne, Roxanne about a girl who wouldn't respond to their advances. In addition to showing how Shanté became a feared battle rapper in Queens, the Netflix original also explores the difficulties she faced to support her family.

Check out the trailer below:

In this article: entertainment, internet, netflix, roxanneroxanne
All products recommended by Engadget are selected by our editorial team, independent of our parent company. Some of our stories include affiliate links. If you buy something through one of these links, we may earn an affiliate commission.