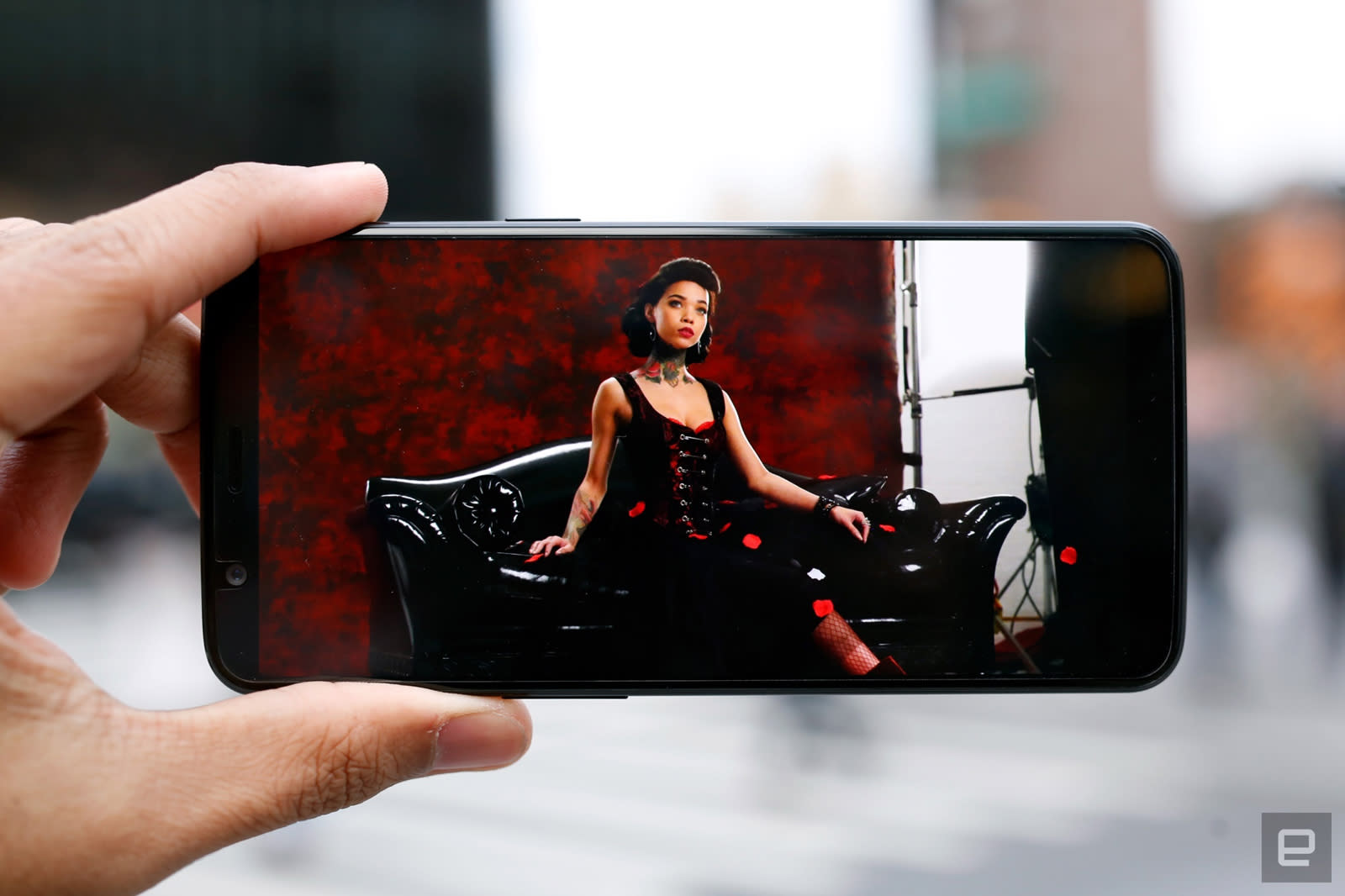 Good news: the OnePlus 5 and 5T can finally play Netflix in HD... if you're willing to go through a convoluted process. OnePlus has launched an update program to enable the higher-resolution video streaming, but the "security processes" involved in enabling HD require that you send your phone in. As it revolves around the WideVine copyright protection used to allow Netflix playback, OnePlus has to perform the update with a wired connection to an "authenticated PC" -- thanks, movie industry.

The company will cover the shipping costs if you're in one of its official support areas, but you could be without your phone for up to 5 business days. Also, while Netflix hasn't been available in HD on earlier OnePlus phones, you're out of luck if you aren't using one of its 2017-era handsets.

Yes, it's somewhat ridiculous that you have to go without your phone for a while just to watch Altered Carbon at the same visual quality as your friends. At the same time, OnePlus is addressing a longstanding issue at its own expense -- a good step for a company that's still fighting to earn your trust after a series of missteps.

In this article: android, copyright, drm, gear, mobile, netflix, oneplus, oneplus5, oneplus5t, smartphone, streaming, widevine
All products recommended by Engadget are selected by our editorial team, independent of our parent company. Some of our stories include affiliate links. If you buy something through one of these links, we may earn an affiliate commission.