Different versions of a press release suggest the feature may not work.

At 6:30pm Central European Time, Qualcomm sent out a press release. The first paragraph of the statement was embedded in the email, saying "The Samsung Galaxy S9 and S9+ are powered by the Qualcomm Snapdragon 845 Mobile Platform, featuring Ultra HD Premium capture for cinema-quality video and Gigabit LTE for lightning-fast connectivity." This morning, hours after that release went out, something's changed. The words "Ultra HD Premium capture for cinema-quality video" have been replaced by "an immersive camera experience" on Qualcomm's news portal and PRNewswire.

Meanwhile, Sony announced today that the new Xperia XZ2 is the first phone to record 4K HDR video, thanks to its Snapdragon 845 chipset. That means the Xperia beat the Galaxy to nab that title, although that probably doesn't matter to the vast majority of people.

Samsung has added plenty of new features to the Galaxy S9's cameras, but did not mention 4K HDR video capture, which is one of the highlights of Qualcomm's latest premium chipset. The Galaxy phone maker did not respond to several attempts over a few days to get an answer as to whether that feature was supported by the S9 and S9+, although reps did address a few other queries.

Neither Samsung nor Qualcomm have officially commented on the absence of this feature, so for all we know, there could be other reasons behind the change in the news release. It's rare that a company removes a key feature from its release, though, especially after the announcement is published. 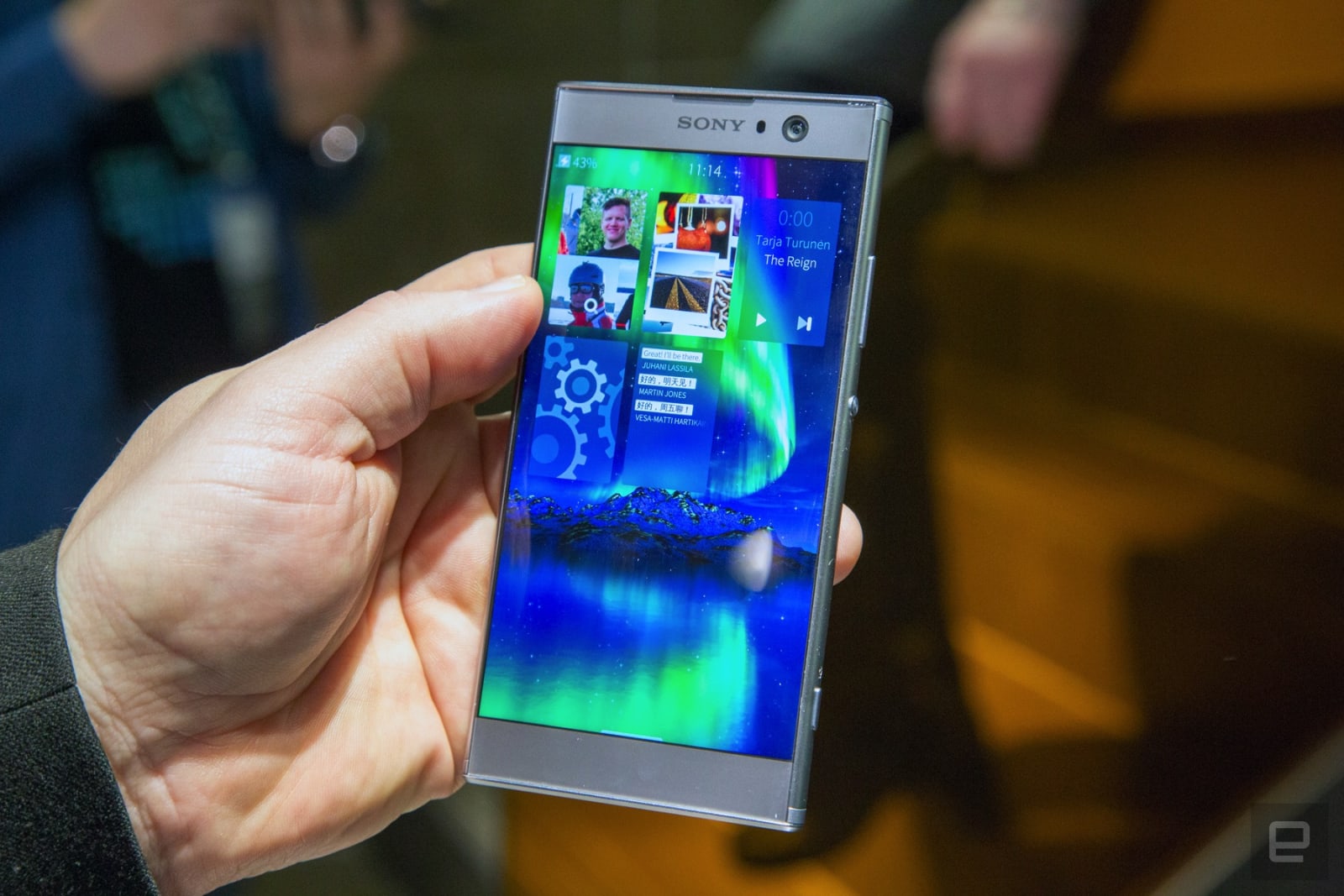 Anshel Sag, associate analyst at Moor Insights and Strategy, believes that Samsung's lack of comment indicates the feature is disabled. "Usually, Samsung will say something if it's there," he told Engadget. "The reason why they probably haven't talked about it is they're concerned about bringing up a feature that the chipset should have that they chose not to enable." Moor Insights and Strategy provides consultancy services to "basically every semiconductor company," including both Samsung and Qualcomm.

According to Sag, Samsung might not want to enable the Snapdragon 845's 4K HDR recording feature to avoid deprecating one version of the phone over another. In the US, the S9 and S9+ will be powered by the Snapdragon 845, while models in Korea and some other markets pack Samsung's own Exynos chips. "Samsung has a thing where if they can't implement something across all their chipsets, then they won't implement the feature on their phone," Sag said. "They don't want people running out and buying the Snapdragon of the phone like it happened before."

Sag thinks it's "a bit odd" that the S9 doesn't have this capability but that the Xperia XZ2 does. "You could chalk it up to sensor technology and having experience with sensor technology," he speculated. If you were hoping to use the Galaxy S9 to create high-quality HDR video, all signs indicate that you may not be able to do so.

All products recommended by Engadget are selected by our editorial team, independent of our parent company. Some of our stories include affiliate links. If you buy something through one of these links, we may earn an affiliate commission. All prices are correct at the time of publishing.
The Galaxy S9 likely won't support 4K HDR recording
gadgetry
gadgets
gear
mobile
mwc2018
qualcomm
samsung
samsunggalaxys9
snapdragon845
sony
sonyxperiaxz2