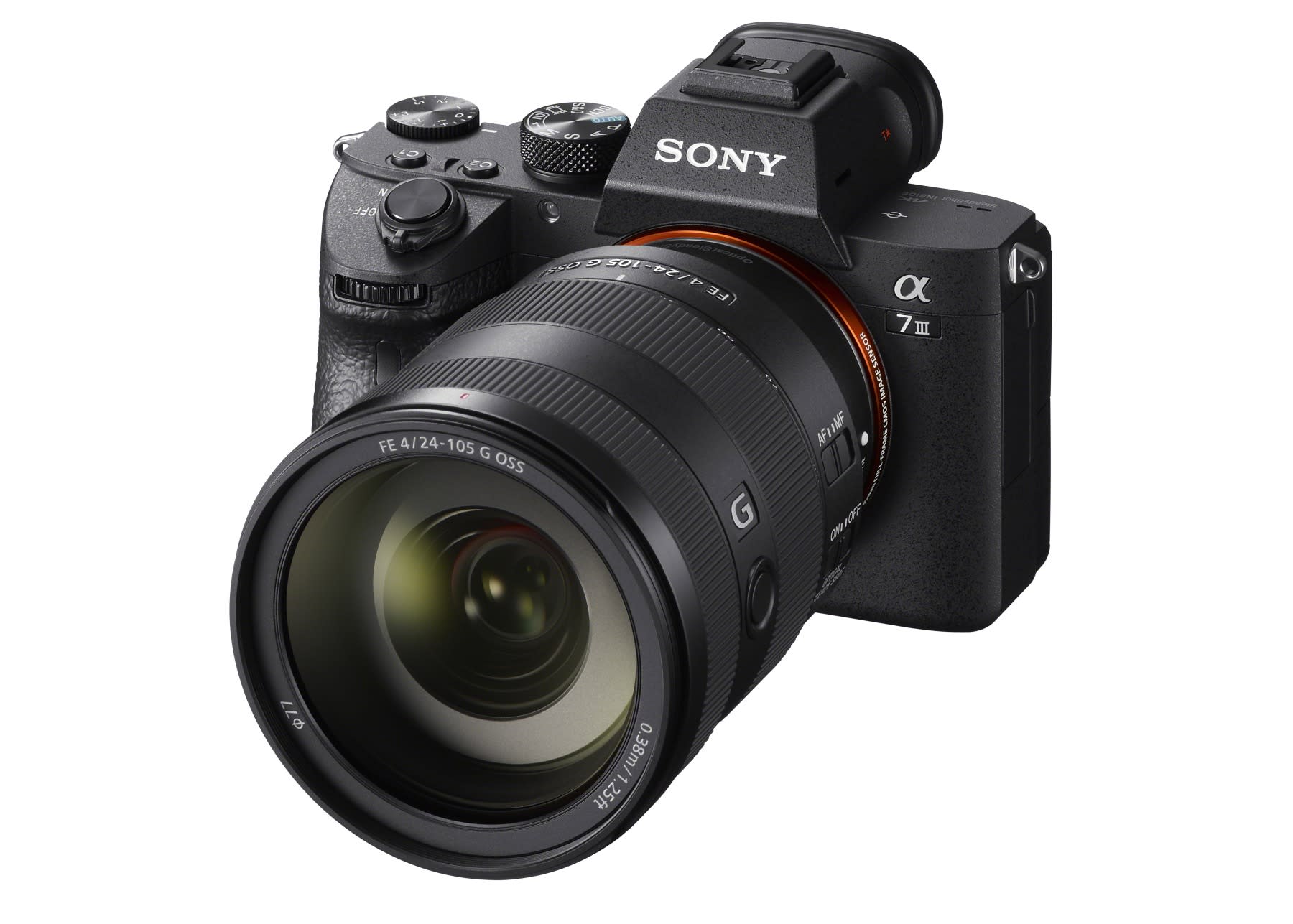 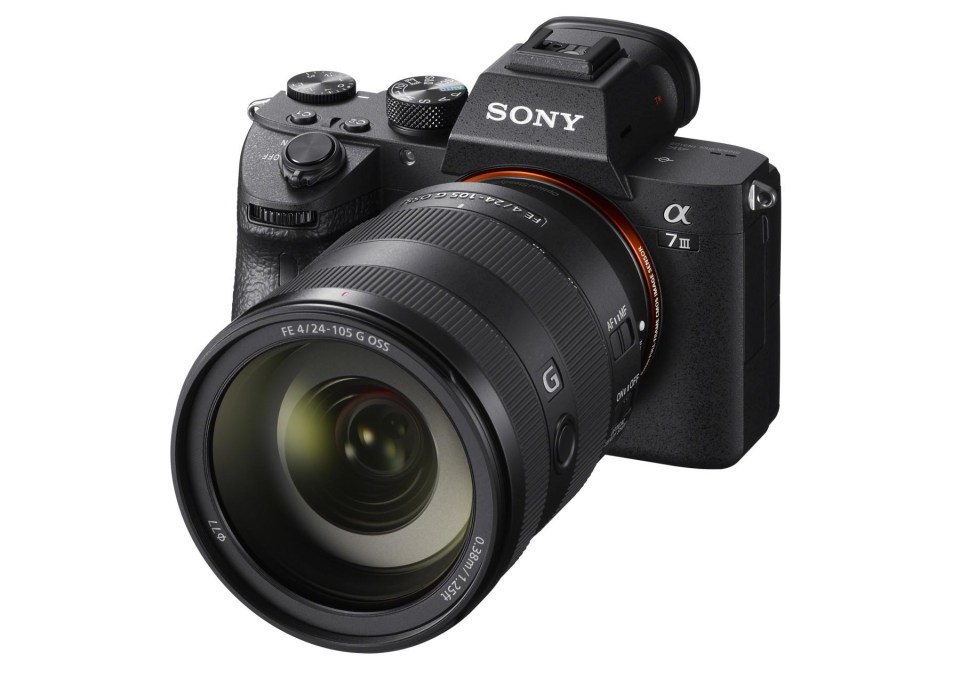 Following the recently refreshed A7R III, tonight Sony announced its "basic" model update with the A7 III mirrorless camera. This time around it's packing a 24.2 MP sensor, internal 4K HDR video capability (downscaled from 6K) and what Sony says is the longest rated battery life of any mirrorless camera thanks to its Z series battery. It will cost $2,000/£2,000 for the body alone when it goes on sale in Europe in March and in the US this April, or as a kit with FE 28‑70 mm F3.5‑5.6 lens for $2,200/£2,200.

That's a bit pricier than the A7 II was when it was introduced in 2014, but the list of improvements justifying it is long. Owners will find items like dual SD slots, a USB-C port as well as microUSB , HDMI and wireless connections via WiFi, NFC and Bluetooth. The BIONZ-X processor is 1.8 times faster than its predecessor's chip, and the camera has pulled in a 693-point autofocus system from Sony's A9 model. It also shares a frame with that camera (and the A7R III) so it's ready for all E-mount accessories.

Interestingly, since the A7 III has Sony's absolute latest autofocus system, it actually works a bit better than the one on the A7R III, the company said, yielding faster focus with less "wobble." It also does a full sensor readout for 4K video, unlike the A7R III, which can only readout an APS-C-sized chunk of the sensor (full-frame 4K is possible with the A7R III, but results in less sharp, pixel-binned video).

This camera can shoot full resolution pictures at up to 10fps and has a quad-VGA OLED viewfinder. While it doesn't match Sony's A9 for speed or the A7R III in resolution, the so-called "basic" model still pulls enough of their capabilities for it to appeal to photographers at a more affordable price. Pre-orders begin Wednesday morning.

Steve Dent contributed to this article.

In this article: 4K, a7iii, alpha, cameras, dslr, gear, sony, video
All products recommended by Engadget are selected by our editorial team, independent of our parent company. Some of our stories include affiliate links. If you buy something through one of these links, we may earn an affiliate commission.