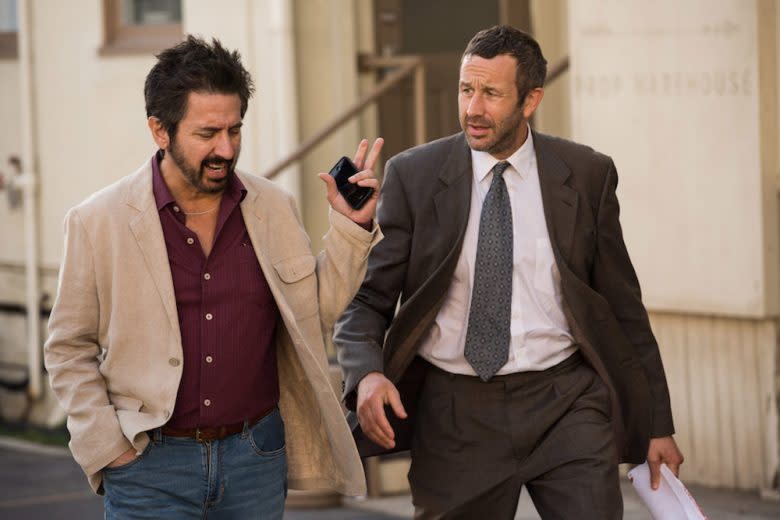 If you're about eye-watering clarity when it comes to home entertainment, get yourself an Epix subscription. The network has announced that from today it'll be offering Ultra HD content on its platform -- the first such offering from any premium network in the US. The service launches with a select number of movies and original programs, including a raft of old-school James Bond films and newer additions such as Arrival, Star Trek Beyond, Transformers: The Last Knight and the Epix original series Get Shorty.

According to Epix's chief digital officer Jon Dakss, the service comes as a result of the widespread adoption of Ultra HD TV sets in the US, which provides a "great deal of opportunity" for the network to tap into this high-demand space. Epix was for a long time owned by four studios (Lionsgate, MGM, Paramount and Viacom), but April 2017 saw MGM drop more than $1 billion on full ownership, so this new offering is a clear example of the studio maximizing its investment.

In this article: 4K, av, EPIX, MGM, services, streaming, TV, UltraHD, VOD
All products recommended by Engadget are selected by our editorial team, independent of our parent company. Some of our stories include affiliate links. If you buy something through one of these links, we may earn an affiliate commission.