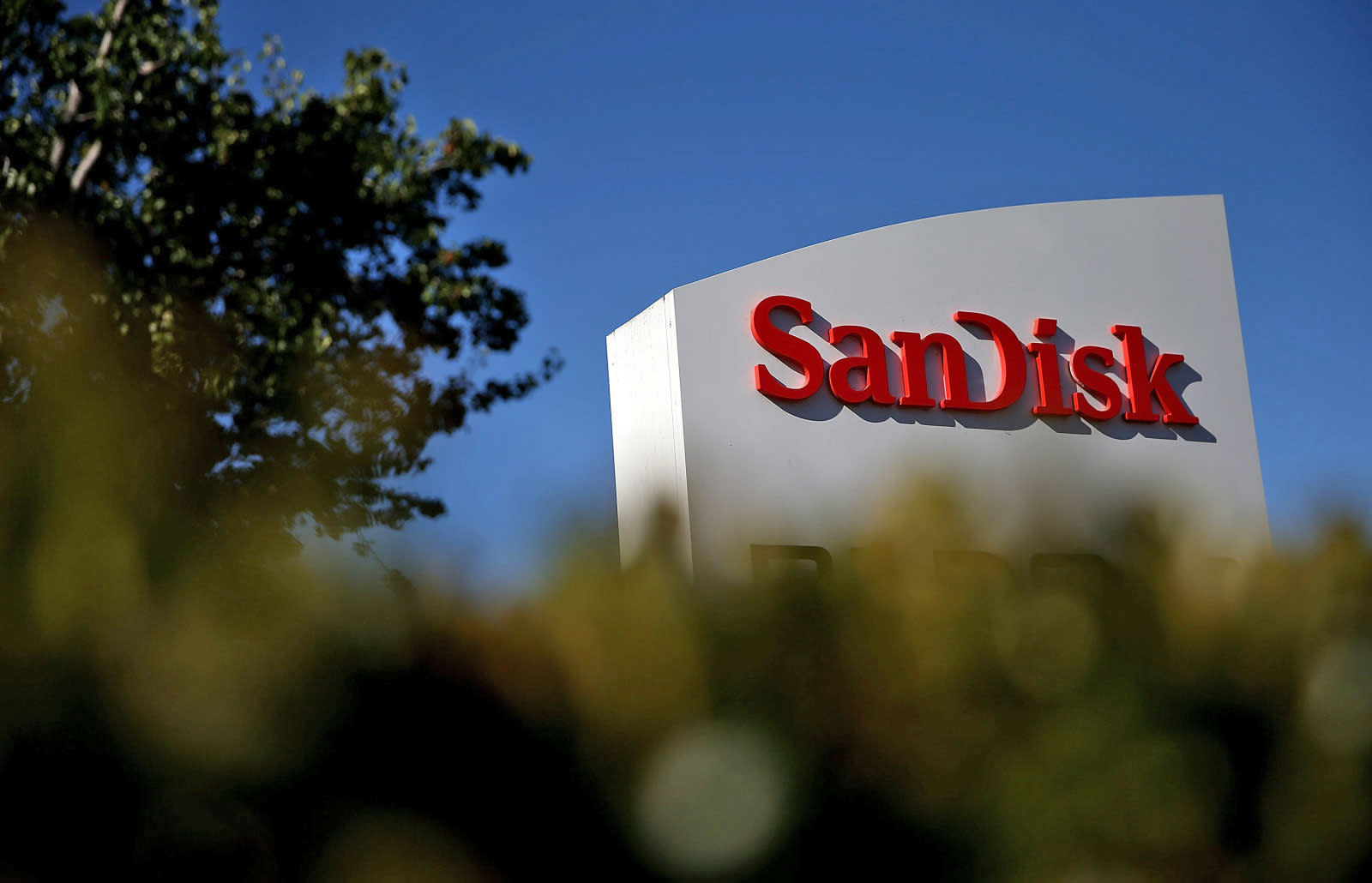 It's great that Sony's new Xperia XZ2 smartphone can record 4K HDR video footage, but the bandwidth and storage requirements are bound to be, er, extreme. That's where SanDisk's new 400GB Extreme UHS-I microSDXC card comes in, delivering 160 MB/s read and 90 MB/s write speeds while maintaining compatibility with most devices. It also conforms to the A2 specification (4000 IOPS read and 2000 IPS write), meaning it'll let you launch apps more quickly.

There are faster cards out there, but those are UHS-II-flavored models not supported in most smartphones. SanDisk managed to increase UHS-I speeds using parent Western Digital's 3D NAND tech, it said. It also notes that the cards are shock-proof, temperature-proof, waterproof and x-ray-proof, according to its internal tests. That'll make it ideal for things like drone, diving and wildlife photography, or just filming your cat in super-slow-motion.

Western Digital also demonstrated an experimental SD card based on PCIe technology that's normally only found in computers. The increased bandwidth lets it read data at a stunning 880 MB/s and write at 430 MB/s, putting most SATA-based SSDs to shame. That would be very useful for, say, recording RAW 4K or 8K video on DSLRs or mirrorless cameras.

That's still a distant dream, but it could happen one day. The SD Card Association is pushing the industry to adopt PCIe as a standard for next-generation storage so that speeds will keep climbing. Planned next-generation UHS-III cards will hit 624 MB/s max, but PCIe 3.0 would easily top it at 985 MB/s.

Camera and other manufacturers aren't yet convinced about changing to a a completely different standard, however. So, you can view Western Digital's 880 MB/s SD PCIe demo is one part research experiment and another part industry persuasion.

In this article: 160MB/s, 400GB, Extreme, gear, mobile, MWC2018, Sandisk, WesternDigital
All products recommended by Engadget are selected by our editorial team, independent of our parent company. Some of our stories include affiliate links. If you buy something through one of these links, we may earn an affiliate commission.