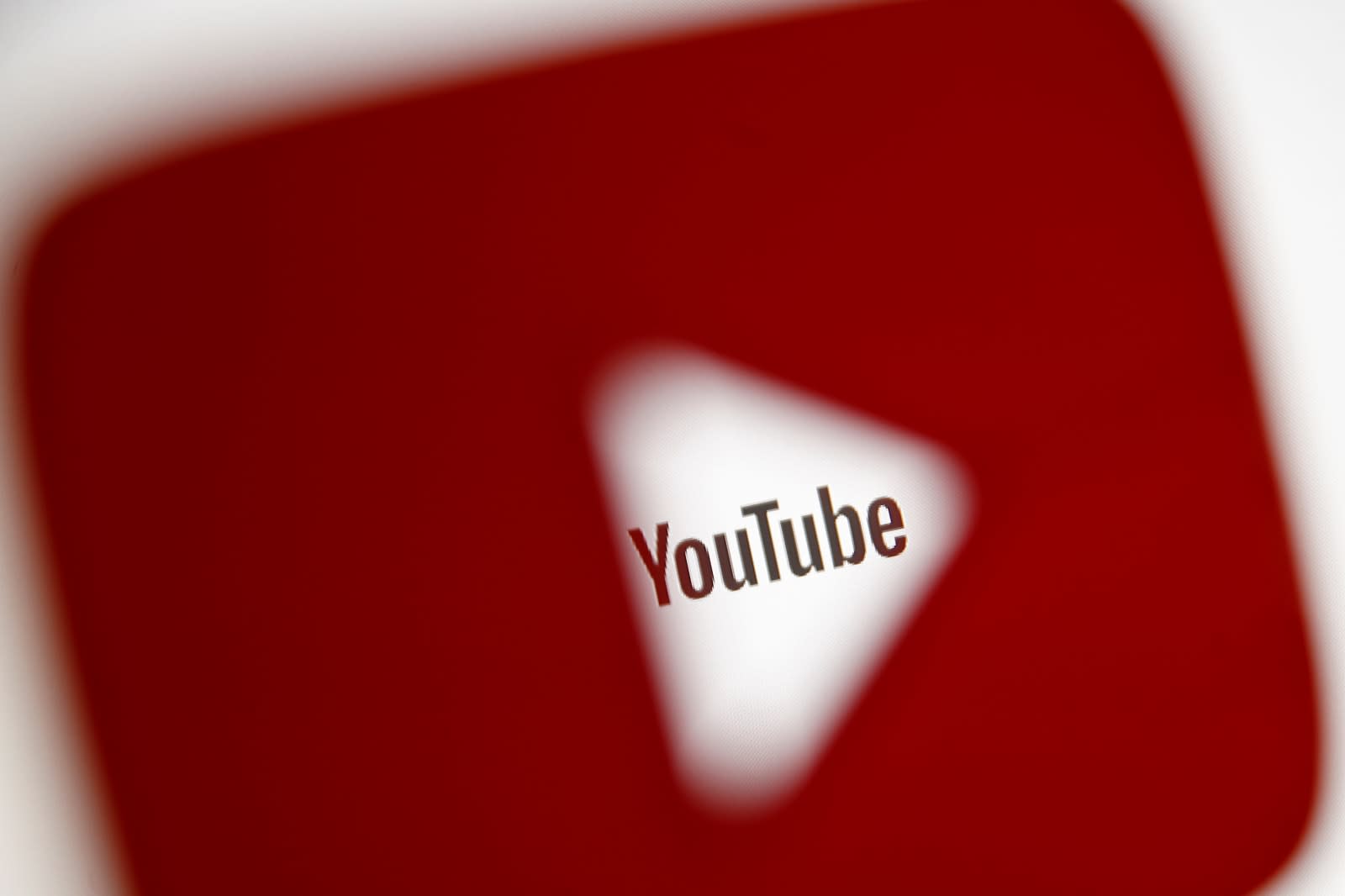 YouTube's crackdown on conspiracy theories in the wake of the Parkland mass shooting has had some unintended casualties. The streaming video firm has confirmed to Bloomberg that its human moderators inadvertently removed videos and took down channels from right-wing and pro-gun outlets. Newcomers to YouTube's moderation team can "misapply" its policies, a spokesperson said, which led to "mistaken removals" of content. The site vowed to reinstate material it had incorrectly pulled.

The company wasn't specific about which channels fell afoul of the unintentional move, although the Outline (which broke the story) detailed a wide range of affected accounts. Some of them, such as Anti-School and Destroy the Illusion, explicitly peddle in conspiracy theories. Others, however, don't appear to have obvious violations -- the Military Arms Channel saw three gun videos taken down. Some of MAC's videos had been restored as of the afternoon on February 28th, but none of the affected channels were back.

Some outspoken conservatives, including some of those affected by the crackdown, have accused Google of trying to censor right-wing politics through moves like this, including an earlier action against Infowars. They leveled similar accusations against Twitter when it removed thousands of their followers, although that was debunked when it turned out that the social network was purging bots.

The incident highlights the problem YouTube faces when policing it content. It knows that algorithms alone aren't enough to detect offenders, but also has to contend with human nature -- it can't guarantee that people will flawlessly interpret the rules, especially if they're inexperienced. That's problematic by itself, but it's worse when it happens in a politically charged atmosphere where people will accuse it of systemic bias.

In this article: gear, google, internet, moderator, moderators, politics, streaming, youtube, hidden:vv_3x4:e0d4f497-7af3-3d4d-af89-4c2d526a1e3d, hidden:vv_16x09:5cc0ef55-ef66-3d22-b46c-8b703fa459cb
All products recommended by Engadget are selected by our editorial team, independent of our parent company. Some of our stories include affiliate links. If you buy something through one of these links, we may earn an affiliate commission.