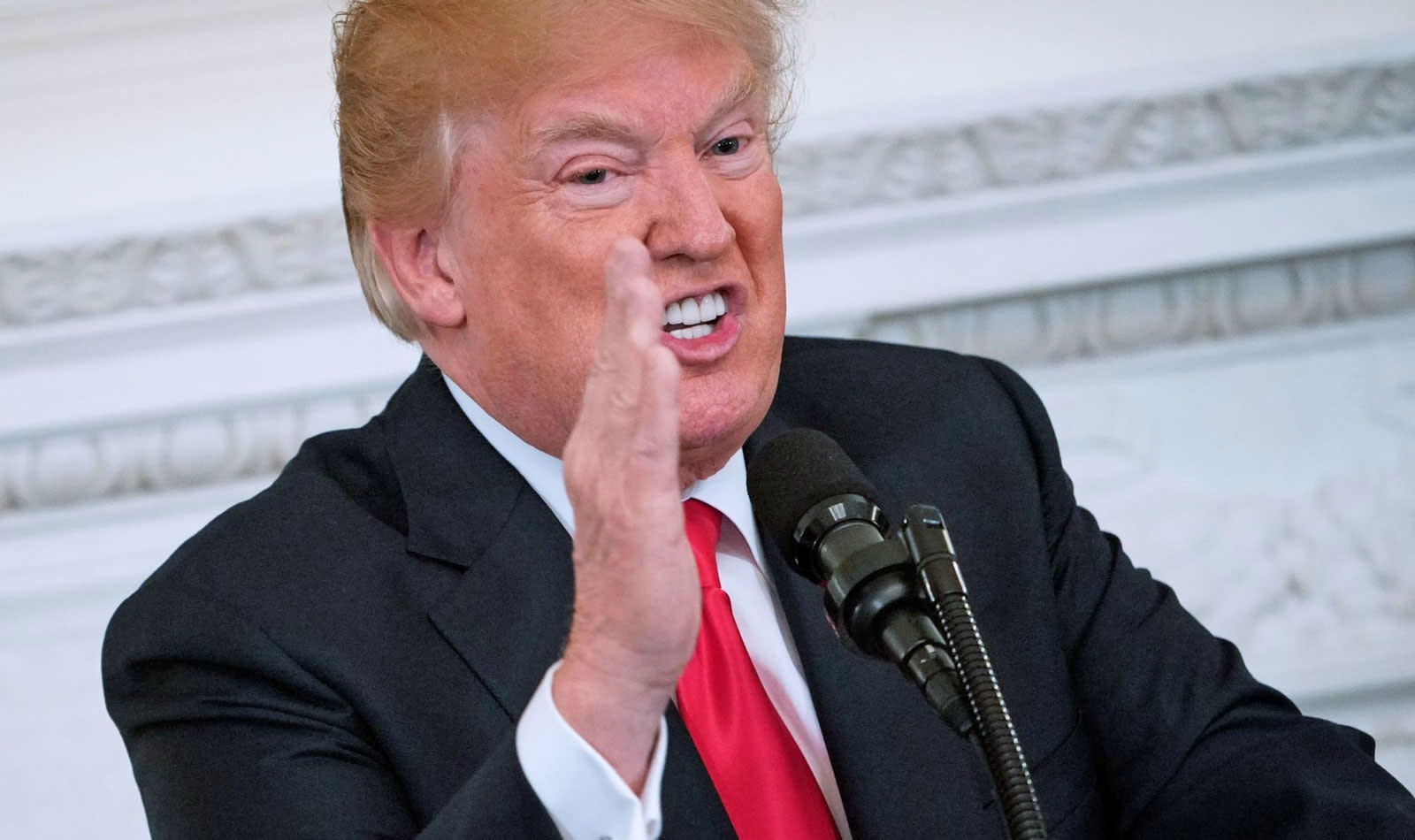 A variety of potential actions have been discussed to limit school violence in the wake of the shooting at Marjory Stoneman Douglas High School in Parkland, FL last month, from the uninspired option of raising the minimum age of potential gun-buyers to President Trump's controversial suggestion of arming teachers. But a familiar target for blame appears to be on the mind of the president, as well. In today's White House press briefing, press secretary Sarah Sanders said that Trump would soon meet with "members of the video game industry" to see what could be discussed around "protect[ing] schools around the country."

NEW: President Trump to meet with video game industry executives next week as part of ongoing debate over school safety.

It's not clear who Trump will meet with or what the substance of these discussions will be; Sanders' comments didn't reveal much beyond the plans to meet next week.

In this article: donaldtrump, gaming, politics, schoolshootings, videogameviolence, violence
All products recommended by Engadget are selected by our editorial team, independent of our parent company. Some of our stories include affiliate links. If you buy something through one of these links, we may earn an affiliate commission.
Share
Tweet
Share