Throwing sex workers under the bus is actually the oldest profession.

In a 388 to 25 vote Tuesday, the House of Representatives passed legislation that makes websites criminally responsible if they can be seen as facilitating sex work. It still needs to get through the Senate, but with his daughter's endorsement, Trump is anticipated to sign it. Along with its maddening misconceptions about preventing sex trafficking and helping victims, FOSTA-SESTA incorrectly defines sex work and sex trafficking as one thing.

Now, you'd think that in a time when YouTube is plastered with extremist videos and Instagram gives murderers room to express themselves, some legislation would come along to encourage website owners to tackle those problems. But you'd be wrong. Instead, conservative groups have rushed in to force changes to Section 230 of the Communications Decency Act. Currently, 230 shields online intermediaries from liability for user-generated speech. Yet it also allows for prosecution of those intermediaries under federal criminal law (such as federal anti-trafficking statutes that are already in place).

The proposed changes to Section 230 are specifically designed to sweep nasty, awful sex people off the internet -- along with the very sex trafficking victims they claim to be helping.

According to critics, FOSTA-SESTA (two bills Frankenstein-stitched together) is the worst thing to happen to the internet since the death of net neutrality. If this passes, "risk-averse platforms will likely block too much content to avoid criminal liability and civil claims," the Center for Democracy & Technology explains.

This will inhibit everyone's ability to speak freely and to access information. If platforms are compelled to use content filters to screen out potentially trafficking-related material, this effect will be amplified because automated filtering is notoriously overbroad.

Small platforms, such as specialized message boards and online communities that serve niche interests, will find it particularly difficult to survive under [FOSTA-SESTA]'s increased liability risk. [FOSTA-SESTA] would have the unintended consequence of reducing diversity of viewpoints and forums for speech online.

FOSTA-SESTA's opponents include the National Organization for Women, the ACLU, EFF, the Center for Democracy & Technology, national sex work right orgs, sex workers of all stripes, AIDS United, sex trafficking victims' rights groups, a variety of tech groups, and more -- including the Department of Justice.

In the trenches of sex trafficking and its unwilling cellmate, sex work, there's no doubt this is going to make everything much worse. Those who spoke with In Justice Today said that "the legislation stands to do more harm than good by failing to distinguish between trafficking victims and sex workers, eliminating sex workers' source of income, and hampering anti-trafficking investigations."

"Allowing internet platforms on which sexual services are brokered to thrive may be key to apprehending traffickers and recovering victims," wrote legal scholar Ariel Levy in a 2017 paper on sex commerce online. The paper concludes recommending against censoring and shuttering sex-commerce spaces, finding that laws and algorithms which do so only push the activity underground, where it's difficult for law enforcement to monitor.

The Department of Justice agrees. The DoJ sent a last-minute letter to lawmakers early this week saying FOSTA-SESTA is probably unconstitutional and will make finding and prosecuting sex traffickers more difficult.

Doing something that so plainly drives the problem they're trying to solve underground -- further out of reach -- is a logic so convoluted it's nauseating. The House passed it anyway.

That's because its backers and proponents are waging an effective disinformation campaign. They're saying it will help sex trafficking victims when it plainly won't. They have literally combined sex work and sex trafficking under a single, catch-all umbrella. And that includes all the at-risk populations represented by sex workers across the divides of race, gender, orientation, and social class.

At the heart of this kind of thinking, of course, is the sexist, classist belief that "prostitution is bad" (even though it's not universally illegal in the US). And an underlying fundamental belief that women are unable to make their own decisions about their bodies and their sexualities. Mind you, all genders and orientations do sex work, but you don't have to squint to see that this boils down to telling women what they can and can't do with their bodies. Again.

The bill's proponents are using scare tactics, like pushing histrionic child-rape anecdotes such as, "It's a sad and tragic fact: Ordering a child for sex online can be as easy as ordering a pizza." Its pushers are also harnessing the influence of Trump's daughter, conservative politicians, gullible celebrities and a few greedy internet corporations. 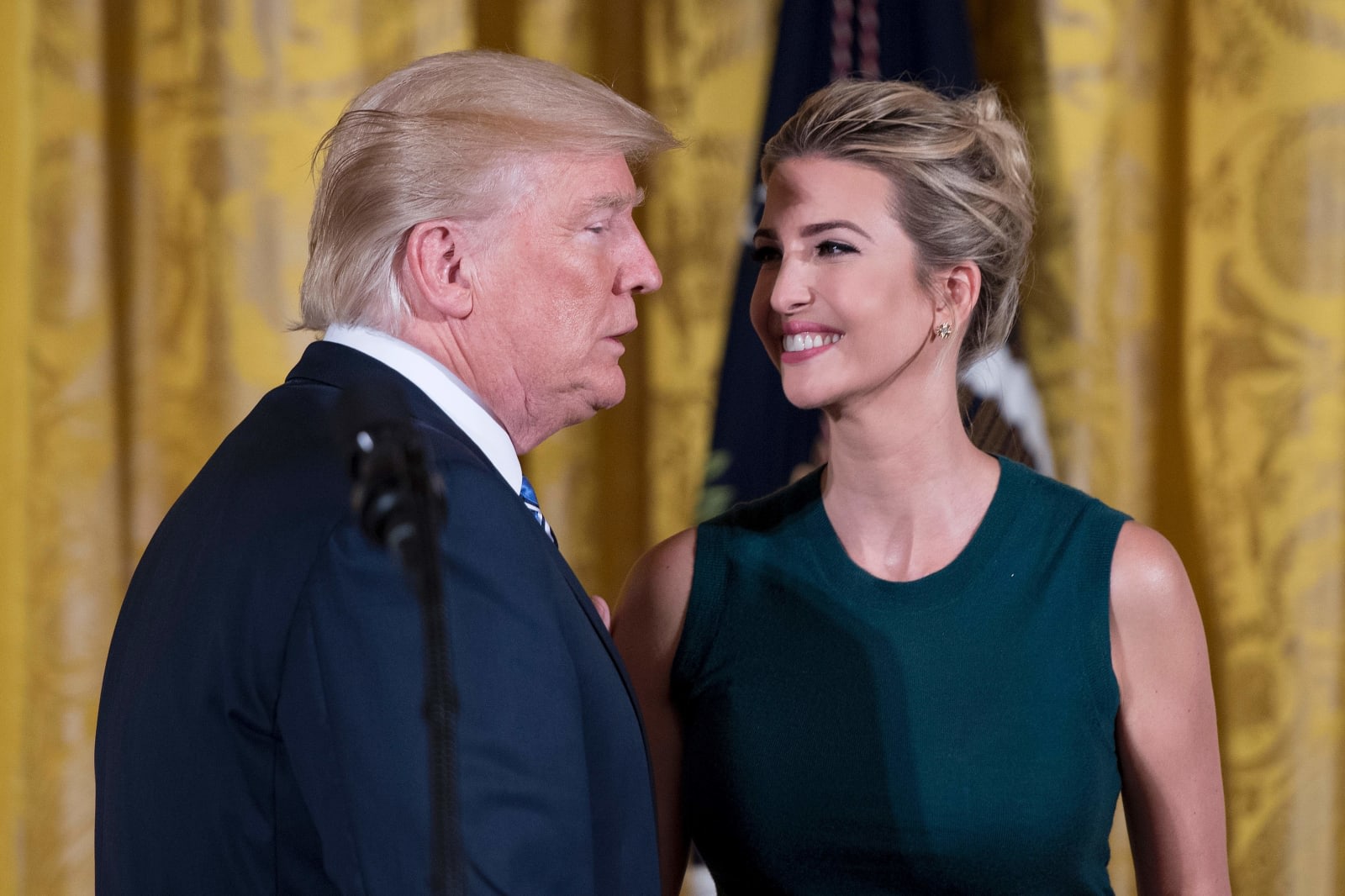 FOSTA-SESTA has been hastened along by a government that is in such a hurry to combine church and state -- their church, their state. Its proponents include Ted Cruz, John McCain, Marco Rubio, Ivanka Trump, the Faith & Freedom Coalition, the aforementioned Morality in Media/NCSE, and politically conservative anti-sex-work groups.

Puzzlingly, it's also supported by the Internet Association -- a consortium that represents the largest (but not the smaller) internet companies. Open web pundits believe that the Internet Association's backing of FOSTA-SESTA is both a tactical error and an example of the organization caving to the interests of that big internet money. Namely, companies like Facebook and Google who stand to gain from what the legislation will do to financially cripple smaller companies.

Since the advent of the popular internet, corporations and lawmakers have tried to shove all manner of disastrous laws down our throats by hiding their true motives behind "child pornography" or "sex trafficking."

But they didn't ask anyone -- except anti-porn people who still insist that sex work is sex trafficking. A successful, decade-plus anti-porn movement, spearheaded by anti-porn feminists, backed up by sexist, out of step anti-porn press outlets brought the UK to this damning impasse of wrongheaded solutions. Their desires have always been clear: Censor things they simply don't like.

Once again, it's sex workers are who are the most abused, ignored and left behind by the failed promises of the open internet.