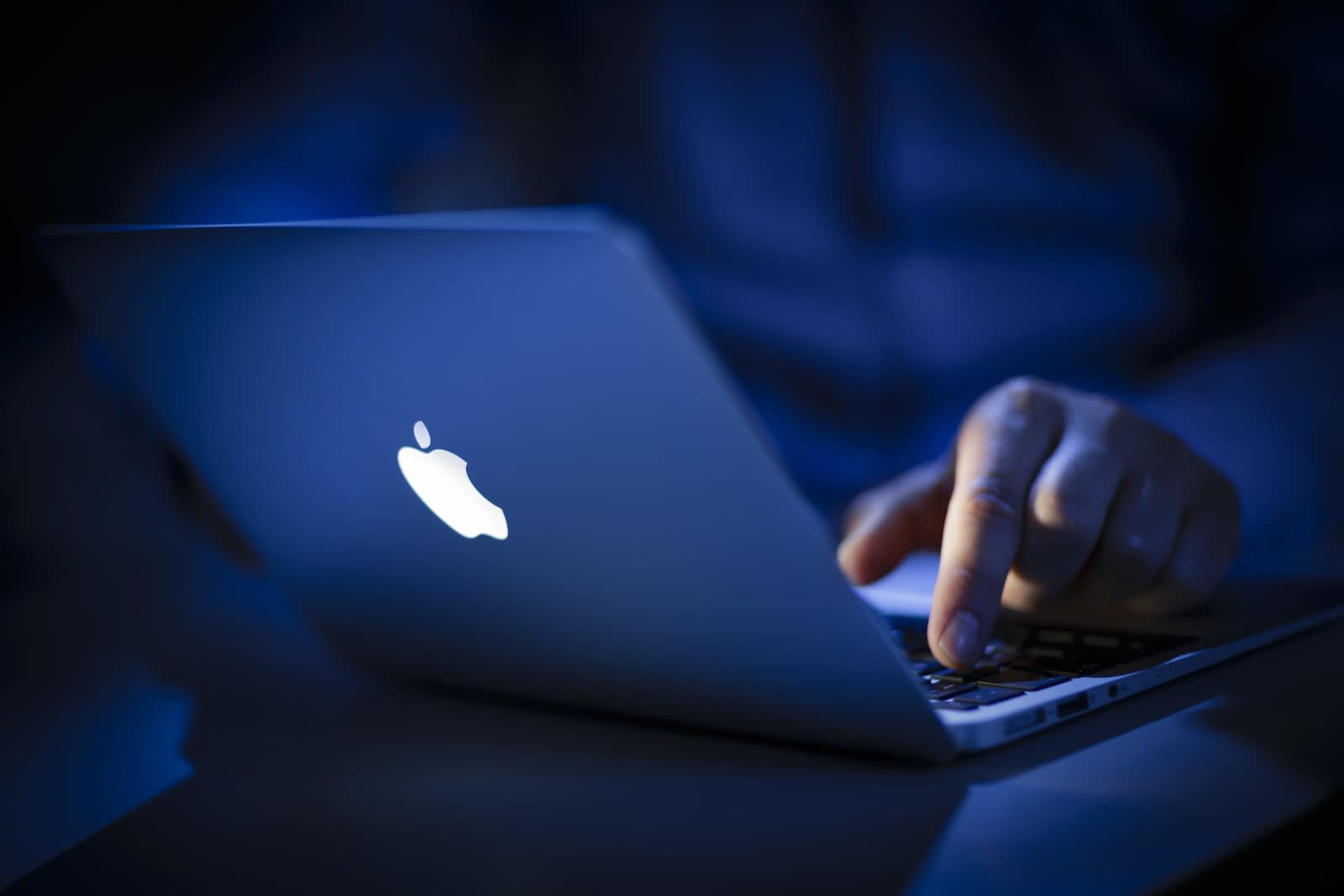 Apple has left the MacBook Air mostly untouched for years, including its price. Ever since the 11-inch model disappeared in 2016, you've been looking at $999 or more for Apple's 'starter' laptop -- a tough sell given the aging design. It might become a better value before long, however. KGI analyst Ming-Chi Kuo (who has a mostly solid track record for Apple leaks and rumors) has claimed that Apple is preparing a MacBook Air with a "lower price tag" for release this spring.

Details are scarce at the moment, but 9to5Mac noted that this corroborated a sketchy claim from Digitimes.

This doesn't mean that Apple will redesign the MacBook Air. It gave the system just a modest spec bump in June 2017, and then only by using an older processor. It may have reasons to make a more substantial update this year, however. It might not have much choice but to upgrade to a modern processor thanks to Meltdown and Spectre vulnerabilities. There's also the question of ports. While plenty of people still rely on USB-A peripherals, it's hard to see Apple keeping the connector on laptops for much longer when the MacBook Pro and 12-inch MacBook both rely exclusively on USB-C. The big question is whether or not Apple can move past the Air's old 1,440 x 900 display, which isn't very competitive when many newer laptops have 1080p displays with richer colors.

Whatever happens to the hardware, a lower price would represent an acknowledgment that the MacBook Air is too important to cut from the lineup. Many had suspected that the 12-inch MacBook would eventually take its place, but the newer machine's high price, lone port and limited performance have kept it from usurping the Air's throne. Apple still has to lean on the Air whether or not it wants to move on, and that means making the system attractive enough to reel in buyers who would balk at the prices for other Mac portables.

In this article: apple, computer, gear, laptop, mac, macbookair, pc, personal computing, personalcomputing
All products recommended by Engadget are selected by our editorial team, independent of our parent company. Some of our stories include affiliate links. If you buy something through one of these links, we may earn an affiliate commission.