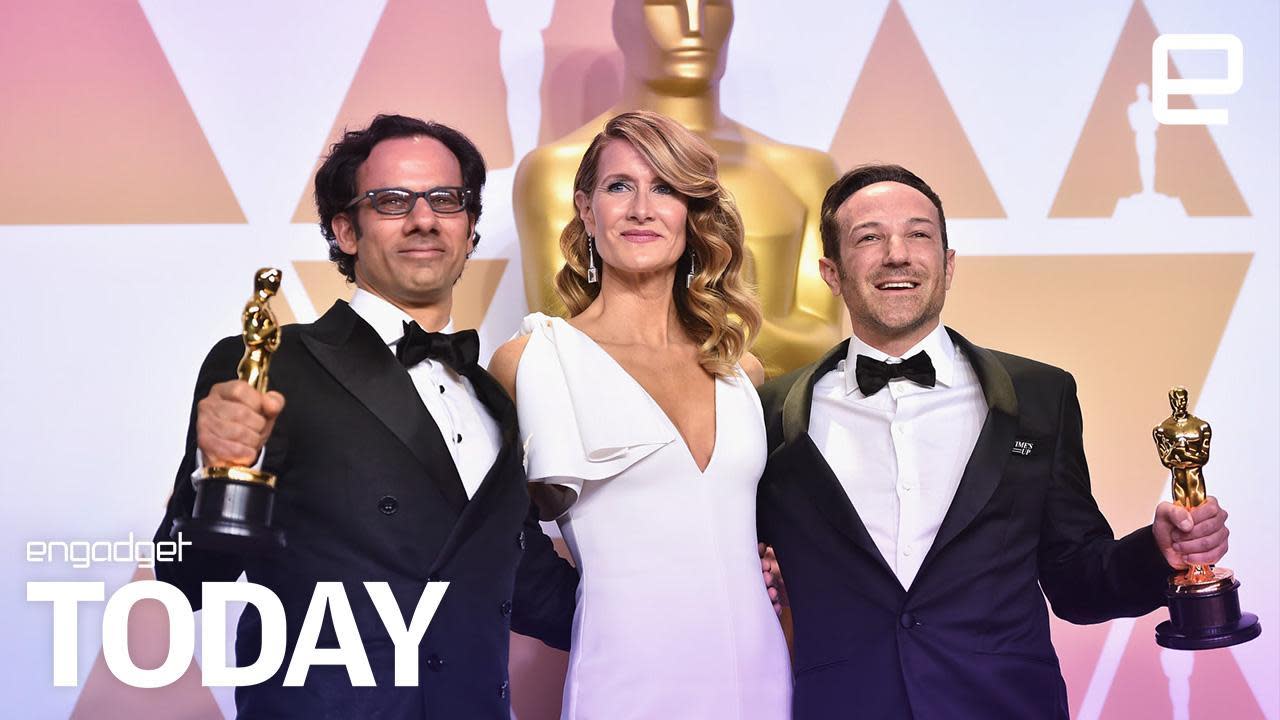 Netflix didn't take home any Oscars for its critically beloved film, Mudbound, but it did get a win for Icarus, an explosive documentary about the Russian sports doping scandal. The doc, directed by Bryan Fogel, premiered at Sundance last year, after which Netflix snapped up global distribution rights.

Netflix was also nominated in the Best Documentary category for Strong Island, a film that explored the death of director Yance Ford's brother, and the broken judicial system that allowed his killer to be freed. It's not a huge surprise to see Icarus take the win, though. The film's director initially wanted to see if he could get away with doping in a professional sport, but he ended up unearthing one of the biggest sports scandals ever.

In this article: aoloriginals, art, av, DailyShow, Engadget, EngadgetToday, EngadgetVideo, entertainment, Icarus, Netflix
All products recommended by Engadget are selected by our editorial team, independent of our parent company. Some of our stories include affiliate links. If you buy something through one of these links, we may earn an affiliate commission.