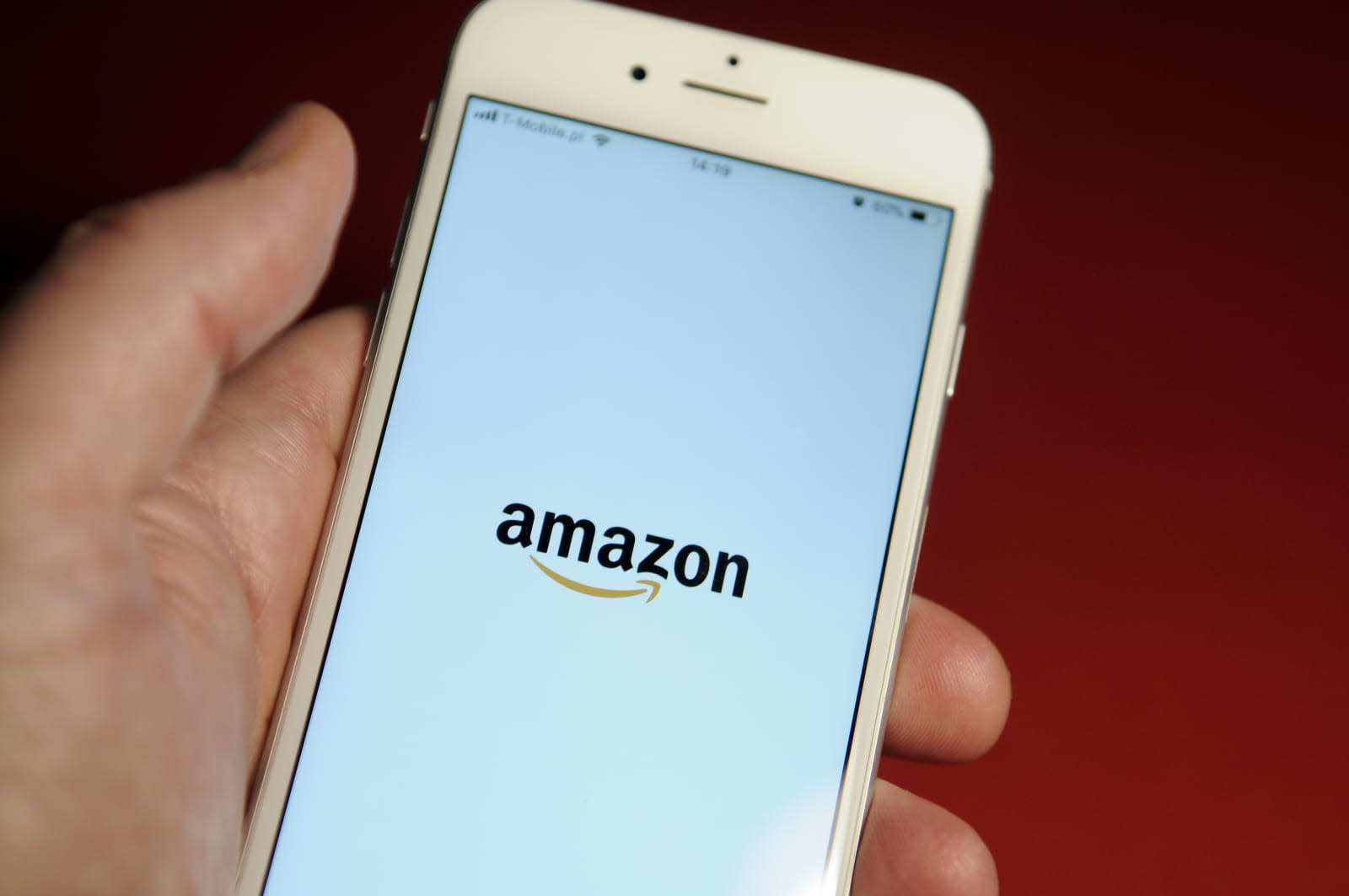 It turns out that healthcare may not be the only new sector that Amazon is venturing into. According to The Wall Street Journal, the online retail giant is in talks with J.P. Morgan to building a product similar to a checking account for Amazon's customer base.

This new product would be aimed at younger shoppers and people who do not have bank accounts. It's important to note that Amazon wouldn't be operating as a bank; it would be working as a partner with existing financial firms. The project is in its very early stages, so it's not clear what form this will end up taking -- checking accounts, ATM access, etc. -- or if it will even come to fruition.

If Amazon were to launch its version of a checking account, it would cut the fees it now pays to banks and payment processors. And for customers who are already firmly entrenched in the Amazon ecosystem, it provides another incentive to stay locked in (especially for low-income customers, as larger banks raise fees and minimums on checking accounts.)

It's a move many within the financial industry predicted in some form. As Amazon continues to grow, it made sense that the company would turn its eyes towards the lucrative finance sector. The question is how any partnership between the two would work, especially because a checking account is more complicated than a simple store-branded credit card.

In this article: amazon, banking, business, capitalone, jpmorgan
All products recommended by Engadget are selected by our editorial team, independent of our parent company. Some of our stories include affiliate links. If you buy something through one of these links, we may earn an affiliate commission.