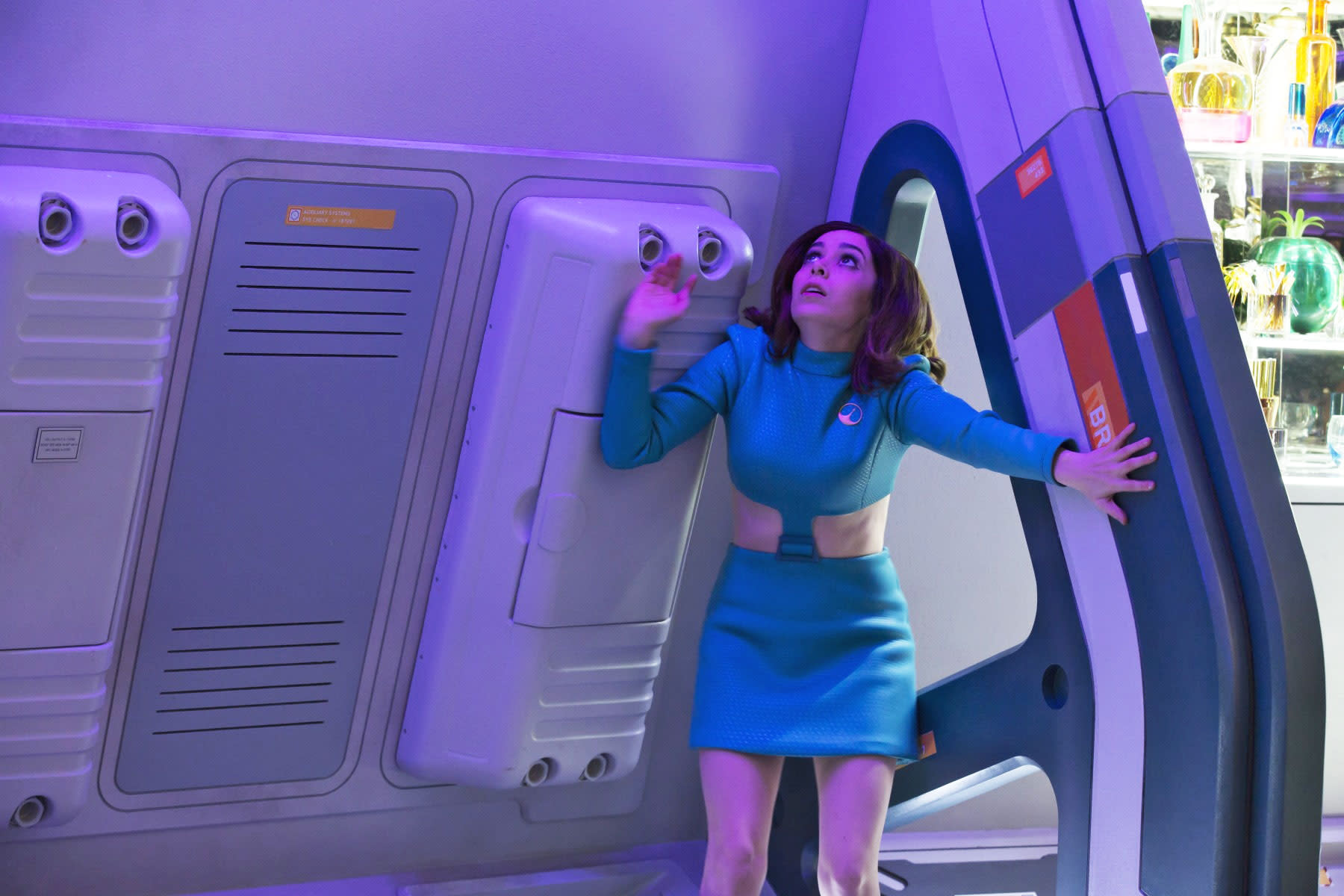 Would it surprise you to hear that Netflix's Black Mirror series is popular enough to justify more episodes? No? Well, we're going to let you know regardless: Netflix has confirmed that Charlie Brooker and Annabel Jones' technology-gone-wrong anthology show has been renewed for a fifth season. It's not offering a release window or further details, but it's safe to presume that Black Mirror will continue to explore new concepts and formats. Brooker has been adamant about wanting to avoid rehashing familiar ideas.

For Netflix, a fifth season is practically music to its ears. The streaming giant has been orchestrating a major sci-fi push as of late between Altered Carbon, Mute and its upcoming Lost in Space reboot, and more Black Mirror bolsters that effort. It's also relatively rare in that Netflix doesn't release every episode at once -- Black Mirrors seasons typically arrive in two releases, giving you a reason to come back even if you're the sort to marathon a series in one shot. As long viewership remains strong, more Black Mirror will likely remain a question of "when" rather than "if."

The future will be brighter than ever. pic.twitter.com/slVeg3VPd7

In this article: blackmirror, charliebrooker, entertainment, internet, netflix, sci-fi, sciencefiction, services, streaming, television, tv, video
All products recommended by Engadget are selected by our editorial team, independent of our parent company. Some of our stories include affiliate links. If you buy something through one of these links, we may earn an affiliate commission.