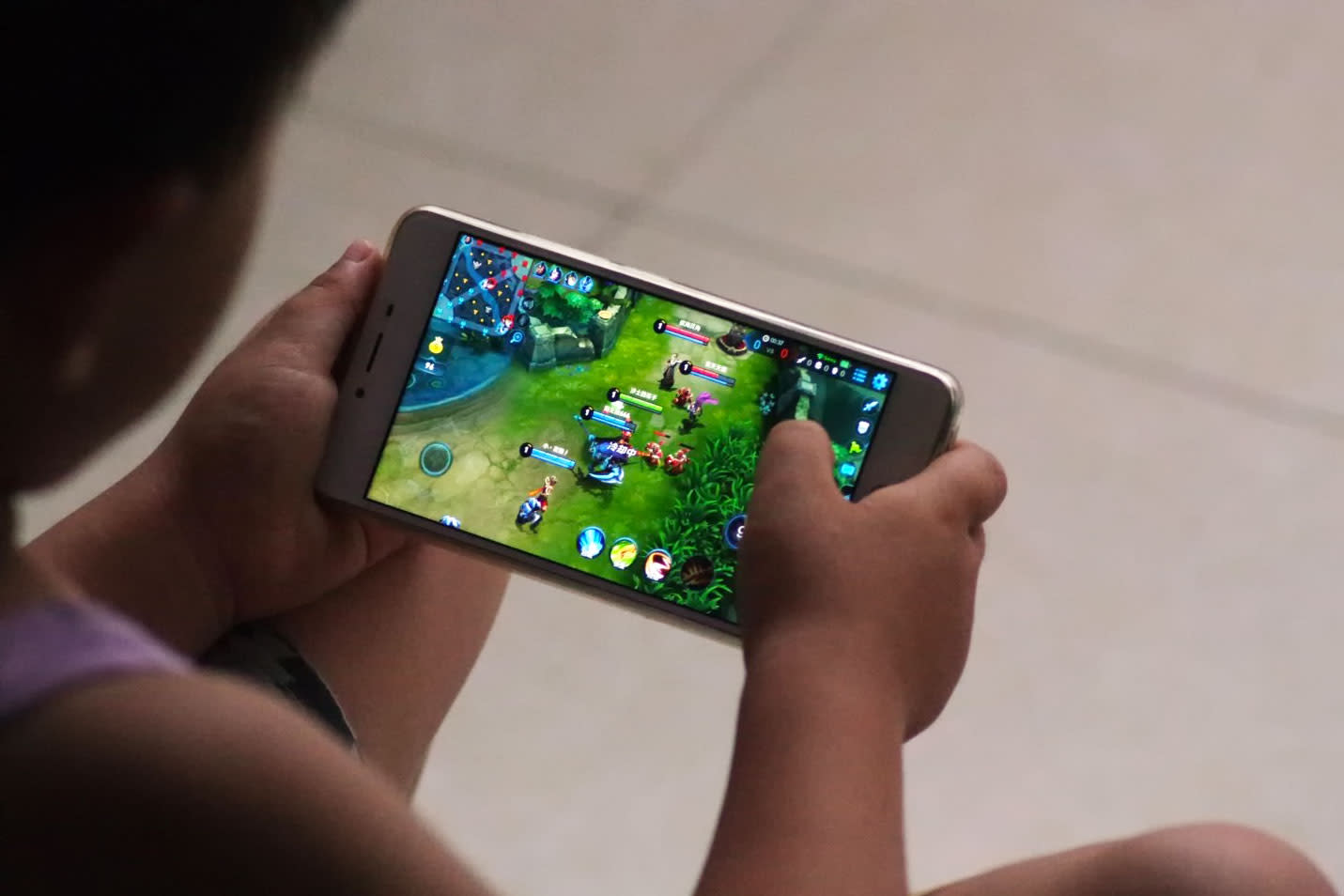 If you grew up with video games as a kid, you probably struck a deal with your parents: pass a school test with flying colors and you can play more. Tencent wants to formalize those arrangements. Chief executive Ma Huateng has proposed digital contracts that offer game time to kids (for Tencent games, of course) in return for either reaching certain academic criteria or performing chores around the home. He wasn't specific about when these agreements would be available, but he noted that children could have their friends witness the signing of a contract.

This isn't an altruistic gesture. Tencent's Honor of Kings (Arena of Valor in the US) has been so popular and addictive in its native China that the mobile multiplayer title now has time limits to prevent kids from playing too long. Between that and a degree of Chinese government pressure (games like HoK have been likened to "opium" by one delegate), Tencent has an incentive to implement its own limits before officials impose them.

Not that it's the only company facing scrutiny. The World Health Organization has considered formally recognizing video game addictions, and mobile OS developers like Apple have promised more parental controls that restrict overall phone use. In that light, Tencent isn't so much leading the way as it is responding to an emerging trend.

In this article: arenaofvalor, china, education, games, gaming, honorofkings, kids, mobile, parentalcontrols, school, tencent, videogames
All products recommended by Engadget are selected by our editorial team, independent of our parent company. Some of our stories include affiliate links. If you buy something through one of these links, we may earn an affiliate commission.