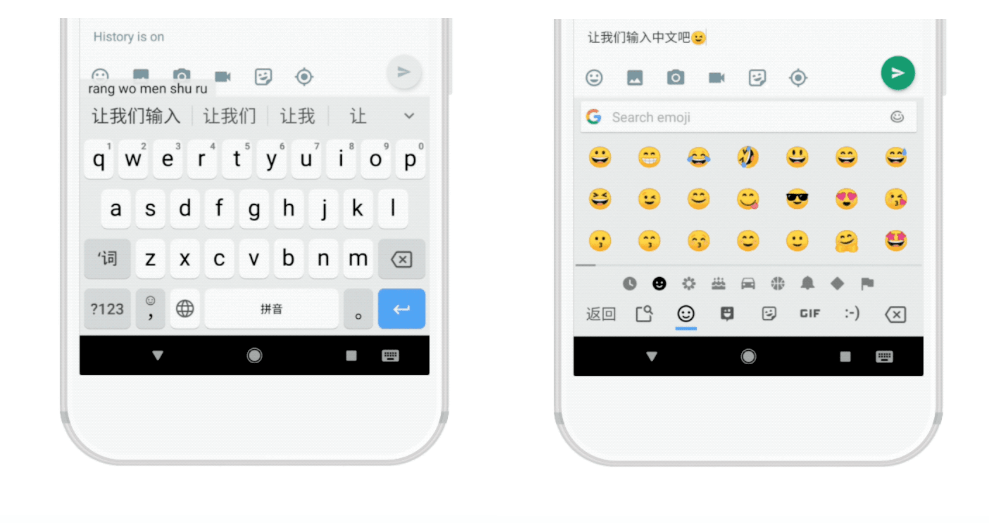 Gboard launched in 2016 and it now supports over 300 language varieties. You can check out a full list here. Google said that while a few of the newly added languages are some of the most widely-spoken, it's also working on including others like Manx, Maori and the Fulani alphabet Adlam that are not as well known.

The new languages are rolling out worldwide and should be available within the next few days.

In this article: android, chinese, gboard, gear, google, korean, language, mobile
All products recommended by Engadget are selected by our editorial team, independent of our parent company. Some of our stories include affiliate links. If you buy something through one of these links, we may earn an affiliate commission.