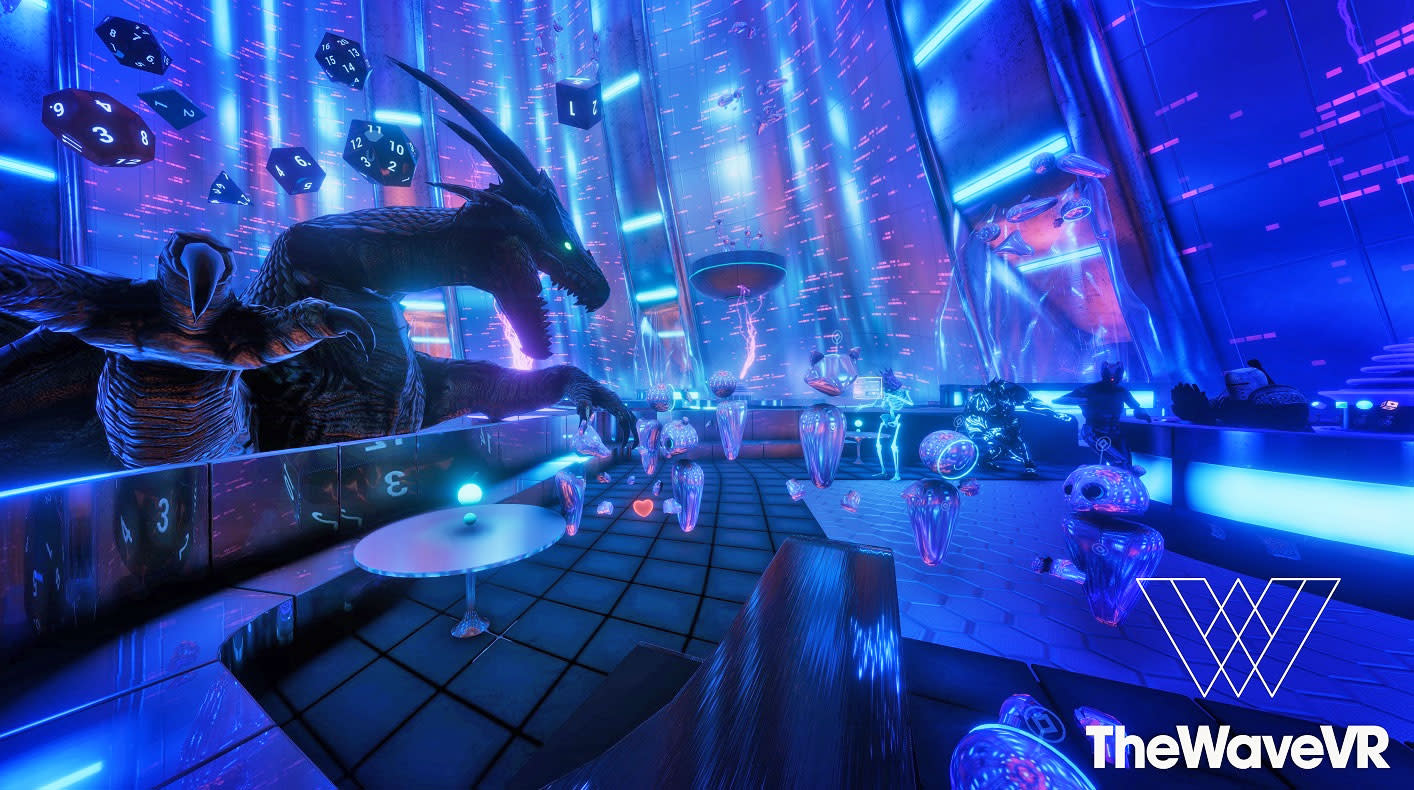 The series of experiences are pretty diverse, from an avatar creator to player-vs-AI horde mode games to several 3D reboots of old 80s classics (including Gauntlet and a faux-Breakout). One of them recreates Ready Player One's zero-gravity dance club scene in virtual reality, with 80s music and custom avatars -- and if you're at SXSW, you can experience it there with a live in-VR DJ set by the film's star Tye Sheridan.

In this article: av, entertainment, htc, HTCVive, VirtualReality, vive, vr
All products recommended by Engadget are selected by our editorial team, independent of our parent company. Some of our stories include affiliate links. If you buy something through one of these links, we may earn an affiliate commission. 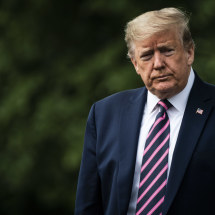