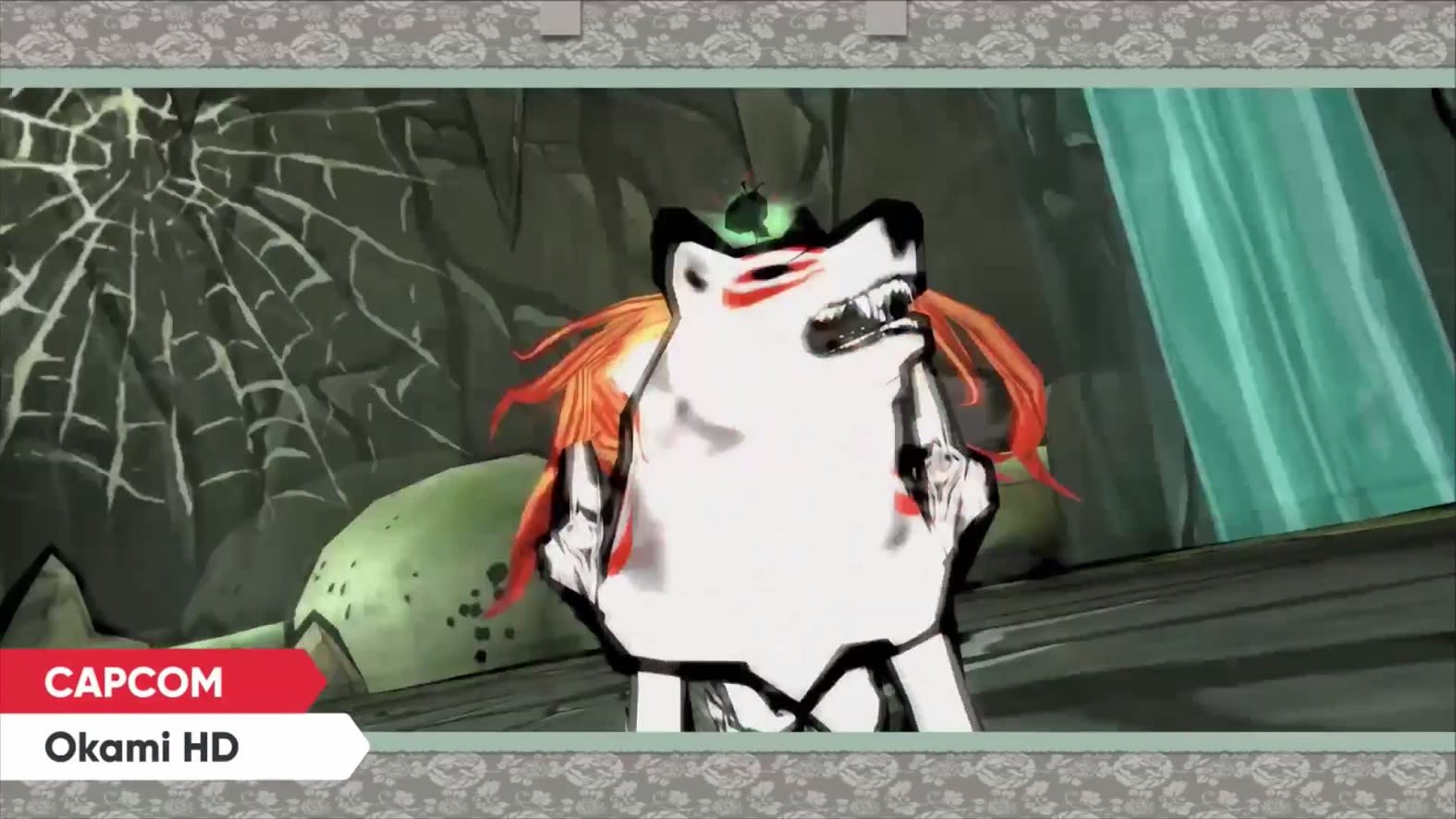 The gorgeous Zelda-style adventure game Okami originally debuted on the PlayStation 2 in 2006, but its paintbrush gameplay came alive with the Wii's controls in a version released the next year. On today's Nintendo Direct, the company announced that an HD edition of the divine wolf's classic journey is coming to the Switch this summer.

The gorgeous remaster of the classic action-adventure game, #okami HD, is coming to #NintendoSwitch #eShop this summer! pic.twitter.com/khKOCMYyWe

Switch owners get the HD remastered version, which was released for the Xbox One, PC and PS4 last September -- hopefully at the same $20 price. But thankfully Nintendo's console will let you handle those troublesome brush controls either on the touchscreen or using the Joy-Con's motion controls. Those who breezed through Breath of the Wild and yearn for another Zelda adventure should definitely pick up the beautiful game when it's added to the Nintendo eShop this summer.

In this article: av, gaming, hd, nintendo, NintendoDirect, NintendoSwitch, okami, remastered, switch
All products recommended by Engadget are selected by our editorial team, independent of our parent company. Some of our stories include affiliate links. If you buy something through one of these links, we may earn an affiliate commission.