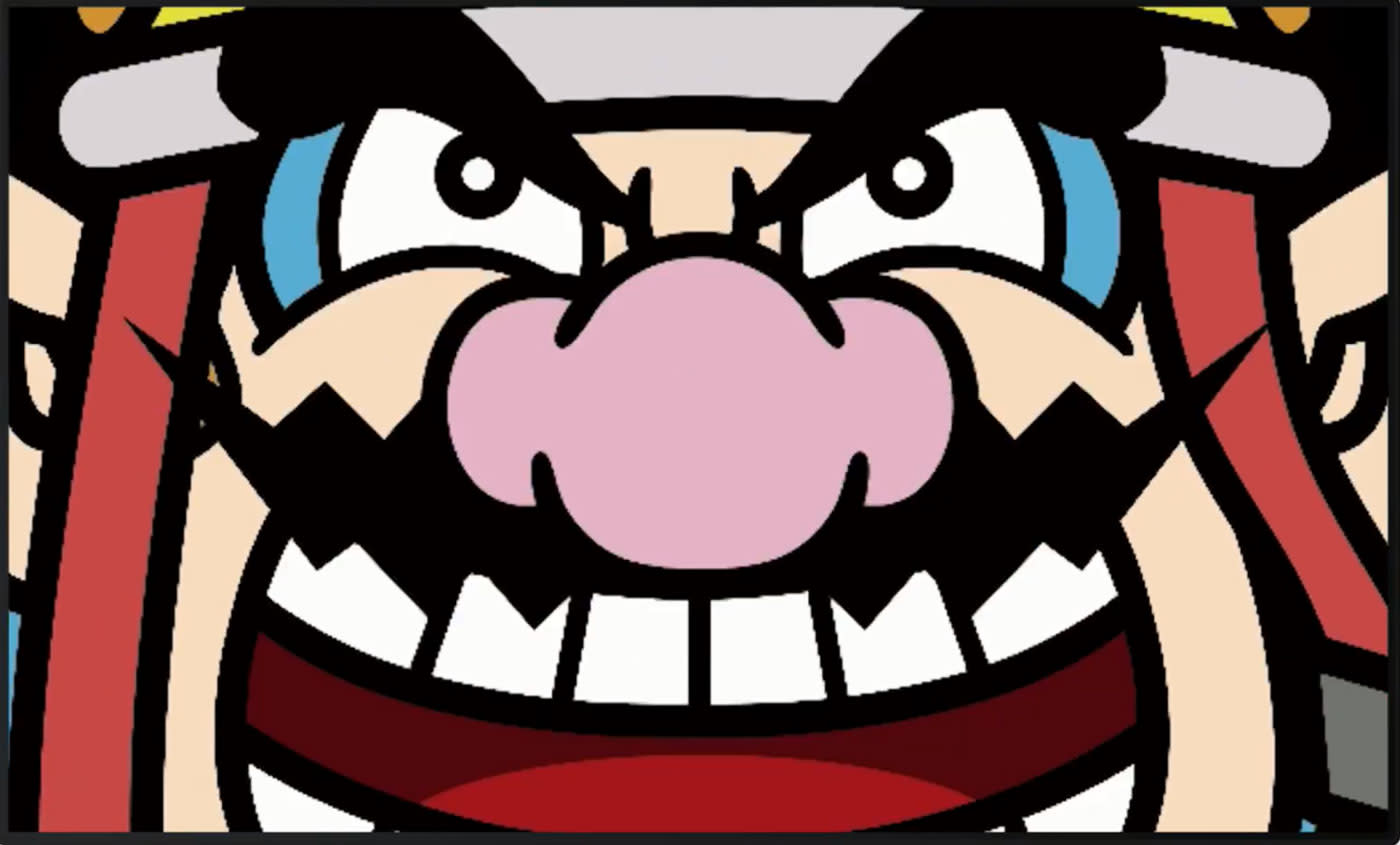 We last saw a new WarioWare title, Game & Wario, way back in 2013 on the Wii U. During today's Nintendo Direct the company finally ended that drought and announced WarioWare Gold for the 3DS. Yes, you read that right -- it's heading to Nintendo's eight-year-old handheld, which is still going strong even as the Wii U has been replaced by the Switch.

The company touts WarioWare Gold as the largest collection in the series, with 300 zany micro-games to play. The quick reflex actions range from old classics like the nose picking challenge, to one where Wario does his best Vitruvian Man impression to knock away watermelons. The title looks to take advantage of the 3DS's wide range of inputs: you'll push buttons, use the touchscreen, tilt the system and blow into the microphone. Favorite characters from past titles will be back with new designs, including Ashley, Kat and Ana.

While it's disappointing that this isn't being released for the Switch, last year's 1-2 Switch did share a lot of DNA with the WarioWare series, thanks to its range of weird mini-games that took advantage of the Joy-Cons' motion controls. But Nintendo hasn't added anything to the title's roster of 28 games since release. It also never had any of the things that make WarioWare games distinctive, like crazy characters, scenarios and great music. If you've missed any of those and still rock a 3DS, WarioWare Gold will hit shelves August 3rd.

In this article: 12Switch, 3DS, av, gaming, Nintendo, NintendoDirect, Wario, WarioWare, WarioWareGold
All products recommended by Engadget are selected by our editorial team, independent of our parent company. Some of our stories include affiliate links. If you buy something through one of these links, we may earn an affiliate commission.