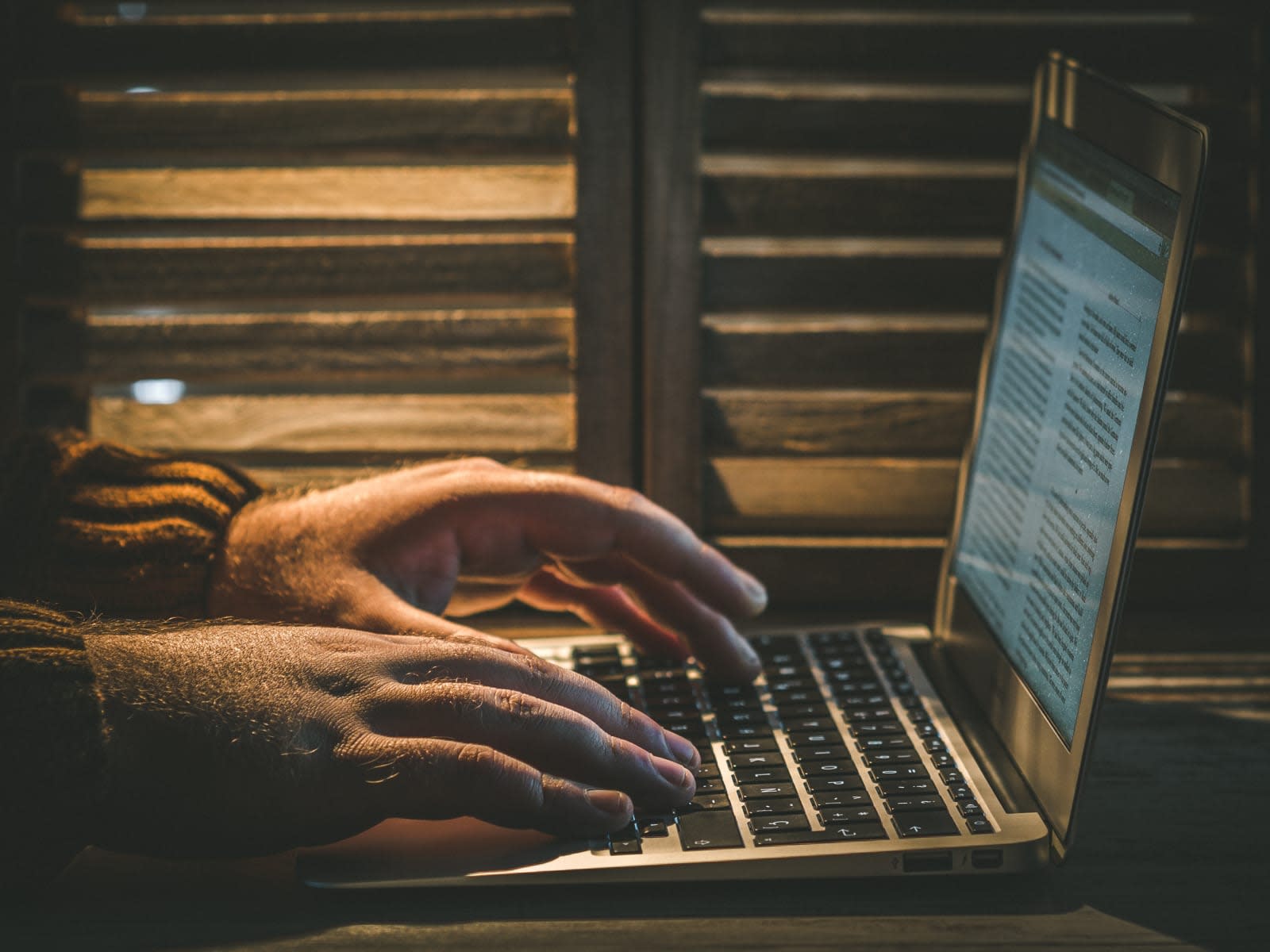 When Apple unveiled its 2015 MacBook, reviewers quickly discovered its keys were flatter than ever, with single-digit millimeters of travel between their pressed and unpressed states. At first, we heralded this as a miraculous accomplishment in ever-thinner laptop computing, which carried over virtually unchanged into the next years' models. But all was not well. The complex 'butterfly' switches that enabled the incredibly-slight travel distance had kept dirt out -- until it got in and had nowhere to go, mucking up keys and effectively disabling keyboards, according to some reports. It seems Apple filed a patent for a contaminant-proof keyboard back in 2016 to solve the issue.

According to the documentation published, the patent was filed on September 8th, 2016 -- months after reviews for the second-generation MacBook had come out. The one page made public doesn't tell us much about the new design, or the solutions Apple envisioned to deal with the contaminant problem. But it does suggest the company took this issue seriously enough to start workshopping -- and filing patents for -- a fix. It's definitely possible that this exact design doesn't make it to the market, but it implies a solution is coming to future machines.

In this article: apple, contamination, gadgetry, gadgets, gear, keyboard, laptop, MacBook, personal computing, personalcomputing
All products recommended by Engadget are selected by our editorial team, independent of our parent company. Some of our stories include affiliate links. If you buy something through one of these links, we may earn an affiliate commission.