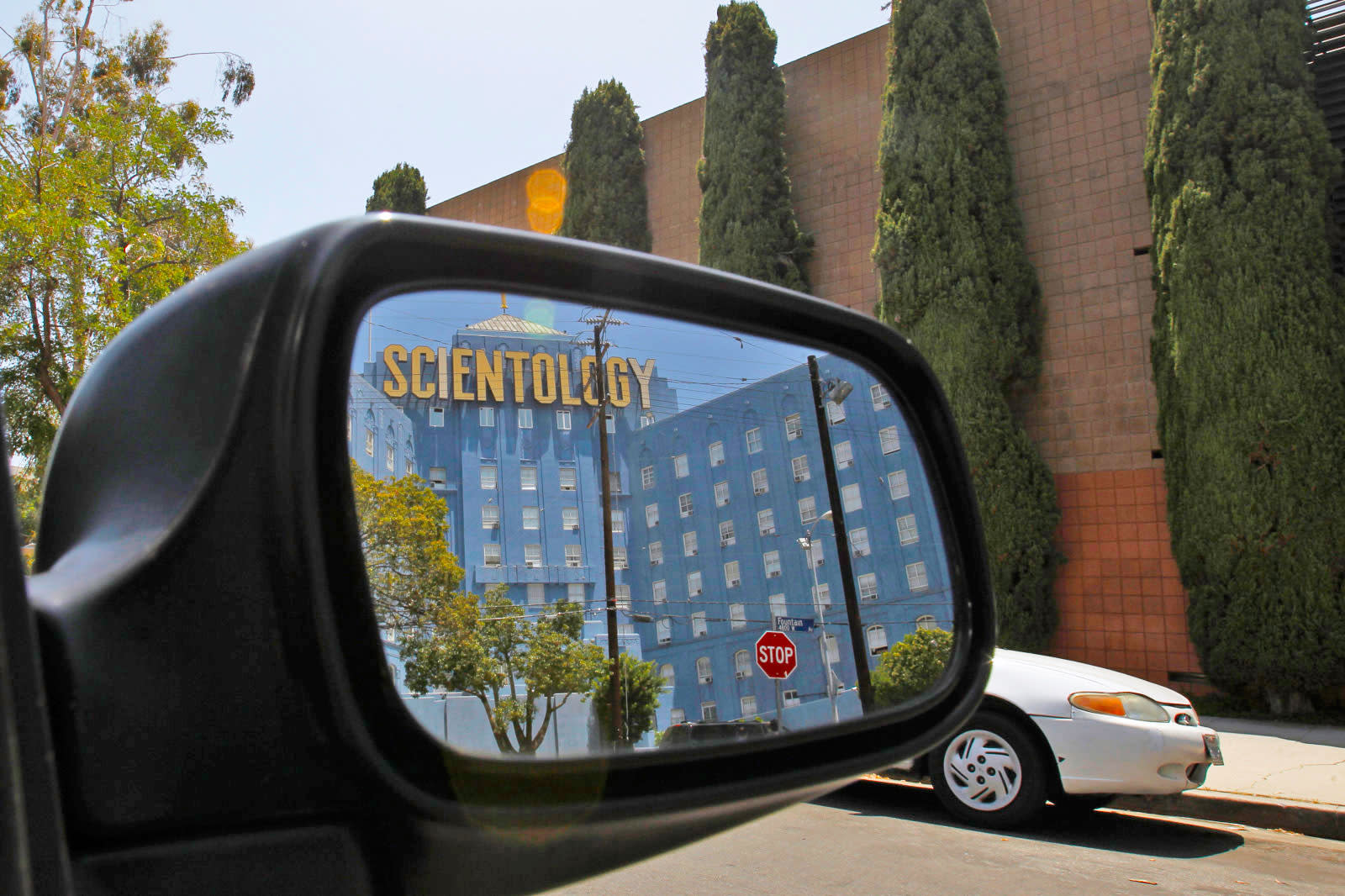 Scientology's relentless marketing push is evolving for the modern era. Hollywood Reporter has confirmed that the organization is launching a TV network on March 12th, and it'll include the virtually obligatory streaming apps. In addition to broadcasting on AT&T's DirecTV, it'll also offer streaming through mobile apps (at least iOS), Apple TV and Roku devices. It's not certain what the network will offer online as of this writing, but there will be on-demand clips in addition to live fare.

The group had hinted about the possibility of a TV offering as far back as 2016, when it opened its own media studio, but it has never formally discussed plans.

To some extent, this is a defensive move. Scientology hasn't aggressively adopted online video, but its critics certainly have. The 2015 HBO documentary Going Clear has been available on Netflix for a while, and details some of the allegations of systemic abuse and harassment leveled against the organization. It's not hard to find YouTube videos documenting similar claims, either. While an internet-savvy network isn't likely to change many minds (especially not when it's relatively late to the party), it's hard to imagine the image-obsessed outfit letting its many challengers go unanswered.

In this article: appletv, att, av, cult, directv, entertainment, internet, roku, scam, scientology, streaming, television, tv, video
All products recommended by Engadget are selected by our editorial team, independent of our parent company. Some of our stories include affiliate links. If you buy something through one of these links, we may earn an affiliate commission.