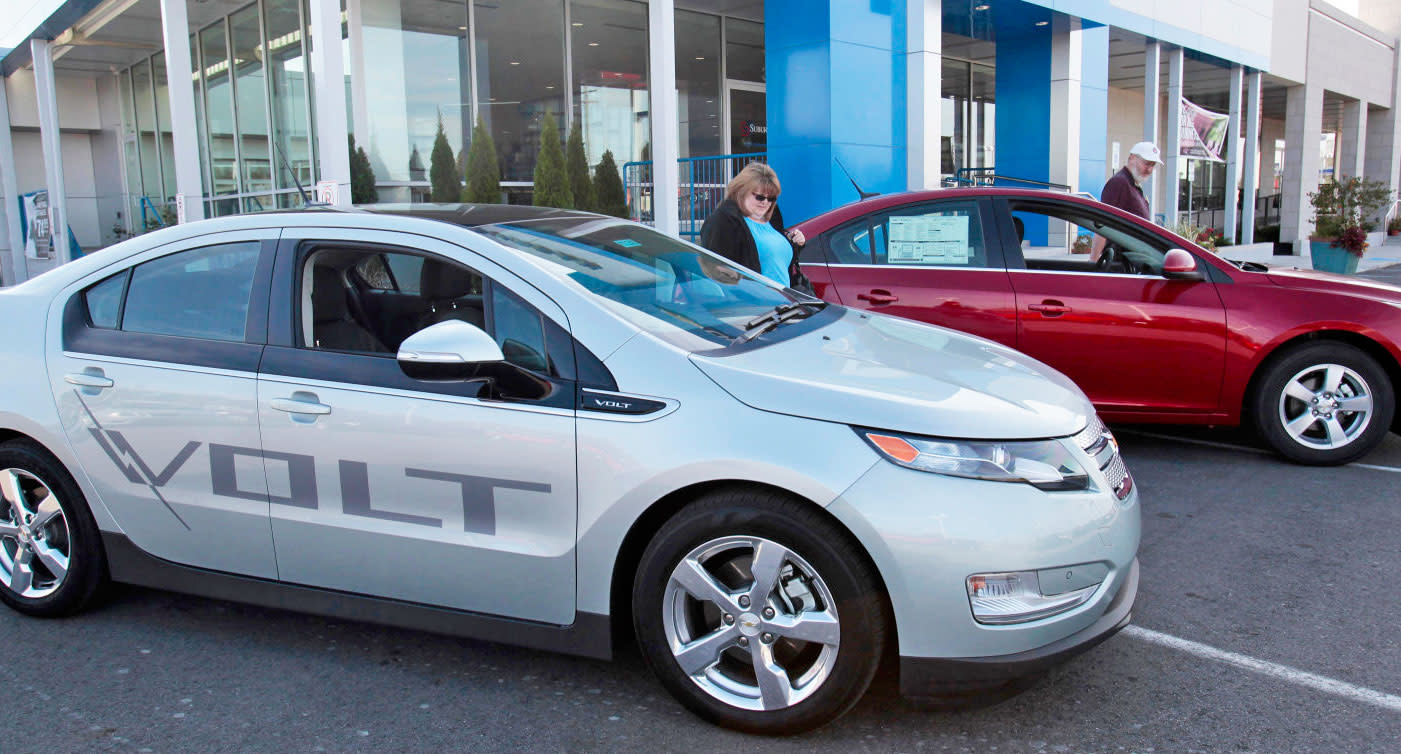 GM's Maven is basically the equivalent of a car rental service; for a fee, users can borrow a loaded GM vehicle for up to 28 days at a time. Now, it appears that GM may be looking to expand the service. According to Bloomberg, GM will operate pilot program this summer to test allowing GM users to rent out their personal vehicles through Maven. Annalisa Esposito Bluhm from Maven Communications, told us, ""At Maven, we are always considering new, innovative ways to make sharing easier. We have no plans to announce at this time," in regard to our carsharing inquiry.

This program would only be open to GM owners, and GM would take a slice of the revenue. It basically would work like an Airbnb for cars. While startups like Turo and Getaround do exist in this space, no existing companies has the clout or resources or reach of GM. The company also has an advantage because of the wide owner base it can draw from.

It makes sense that, with the success of Maven, GM would want to expand the program. And by turning the program over to current car owners, rather than using its own fleet of cars, it gives GM access to many more vehicles without having to actually own and maintain them.

Update: This article was updated to add a statement from GM's Maven PR spokesperson.

In this article: carsharing, generalmotors, gm, transportation
All products recommended by Engadget are selected by our editorial team, independent of our parent company. Some of our stories include affiliate links. If you buy something through one of these links, we may earn an affiliate commission.