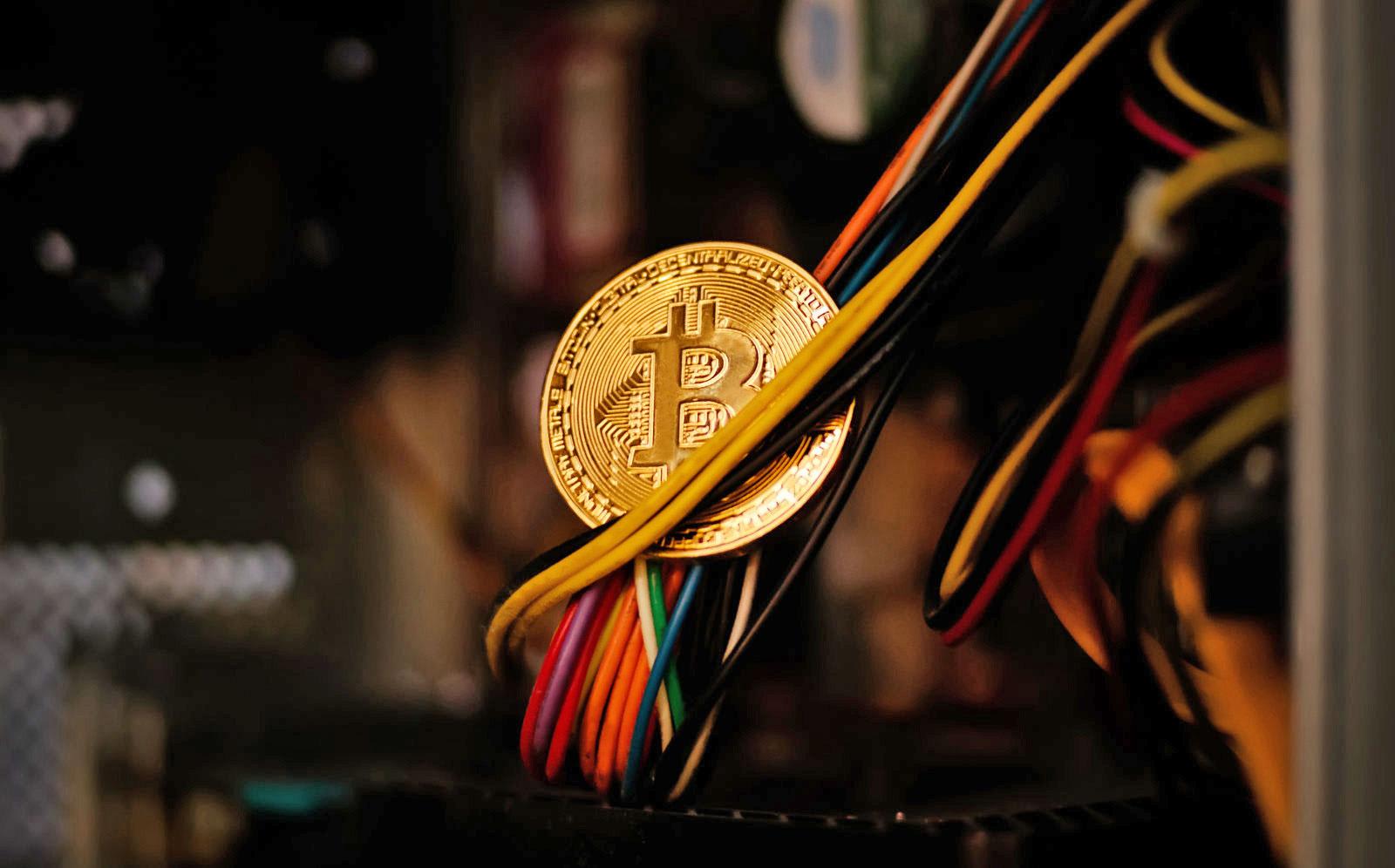 Calendar 2, the Mac App that rolled out an update bundled with a crypto-miner that went berserk, was removed from iTunes shortly after news of its controversial new feature came out. Now, its developer has provided more details about what happened, giving us an idea of how Apple will deal with apps loaded with cryptocurrency miners in the future. Gregory Magarshak, founder of Calendar 2's developer Qbix, told us that his company didn't pull the app. Apple was the one that yanked it around an hour after the developer announced that it's removing the miner altogether, making its stance on apps with crypto-miners a bit clearer than before.

The tech titan cited section 2.4.2 of its guidelines as its reason for removal. That section says apps should be able to "use power efficiently" and shouldn't "rapidly drain battery, generate excessive heat or put unnecessary strain on device resources." Miners are known to be quite resource intensive, so Apple could use the same reason to pull any other app that comes with crypto-mining features going forward. That is, if if it didn't only remove Calendar 2, because the miner it came with took things to another level.

Qbix originally introduced mining as an option for users who want to unlock the app's features for free. It was supposed to be completely opt in and was only supposed to use to 10 to 20 percent of a computer's resources. Unfortunately, a couple of bugs caused the Monero miner to go haywire. One of those bugs caused it to run indefinitely and to launch even without permission, while the other caused it to consume more resources than intended.

Magarshak told us Qbix earned $2,000 from mining within the three-day period that it was available. To make up for what happened, though, Qbix is using that money to improve its features. It's also making its premium features available for free for a whole year to everyone who's ever used the app. Yes, Calendar 2 is back on iTunes, and the developer is advising users to update their apps in order to remove the problematic version from their computers.

In this article: app, apple, calendar2, cryptocurrency, cryptominer, gear, internet, qbix
All products recommended by Engadget are selected by our editorial team, independent of our parent company. Some of our stories include affiliate links. If you buy something through one of these links, we may earn an affiliate commission.