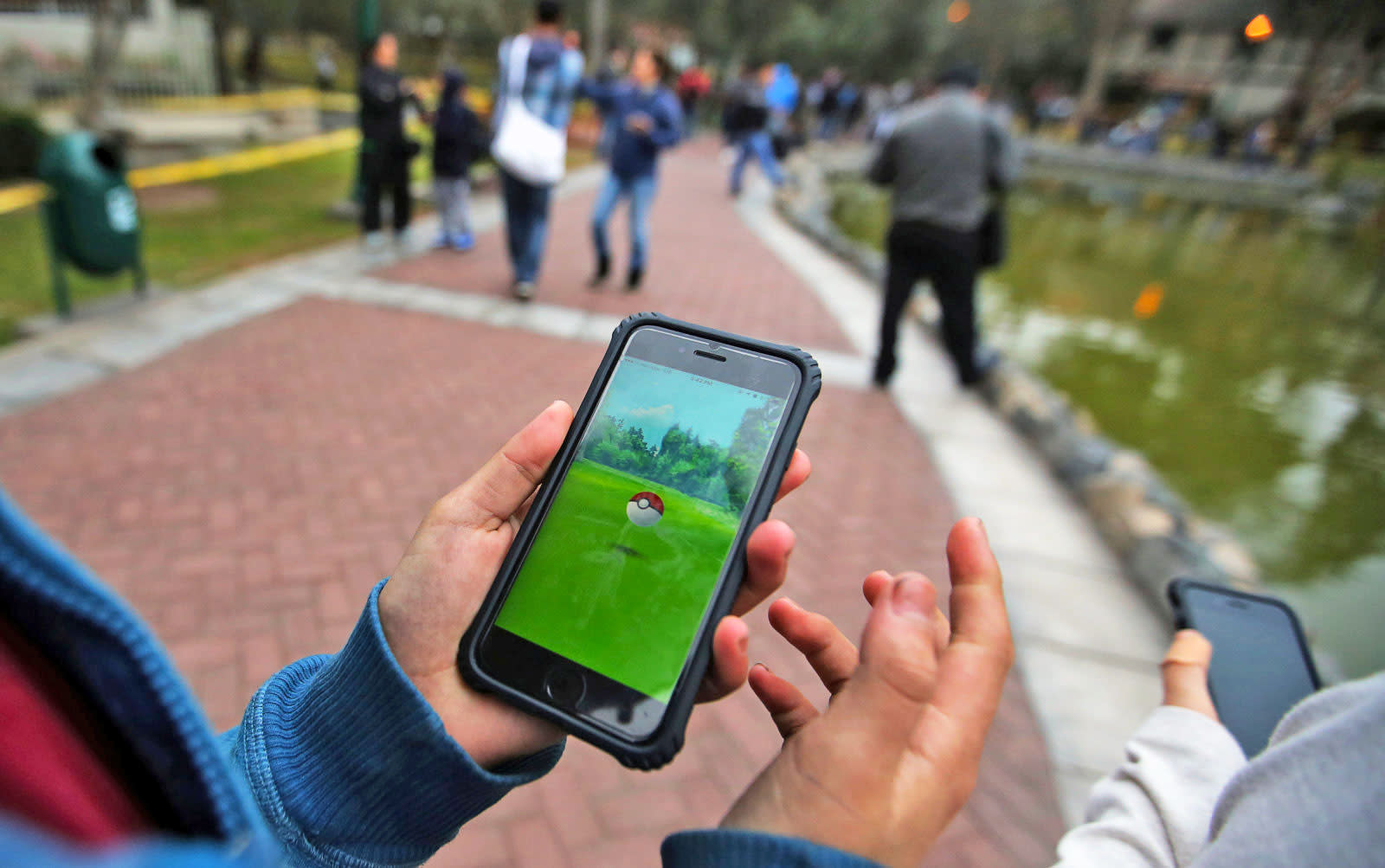 Pokémon Go and other games that use real-world maps are all the rage, but there's a catch: they typically depend on semi-closed map frameworks that weren't intended for gaming, forcing developers to jump through hoops to use that mapping info. Google doesn't want that to be an issue going forward. The search firm is both opening its Maps platform's real-time data and offering new software toolkits that will help developers build games based on that data.

The software includes both a kit to translate map info to the Unity game engine as well as another to help make games using that location data. The combination turns buildings and other landmarks into customizable 3D objects, and lets you manipulate those objects to fit your game world. It can replace every real hotel into an adventurer's inn, for instance, or add arbitrary points of interest for the sake of checkpoints.

It's going to be a while before you see games based on these frameworks. As with augmented reality kits like ARKit and ARCore, however, they could lead to a surge of titles from developers who previously would have had to write a lot of this code themselves. Now, they can focus less on the nuts-and-bolts aspects and more on the actual gameplay.

In this article: augmentedreality, games, gaming, google, googlemaps, internet, location, maps, mobile, unity, video, videogames
All products recommended by Engadget are selected by our editorial team, independent of our parent company. Some of our stories include affiliate links. If you buy something through one of these links, we may earn an affiliate commission.