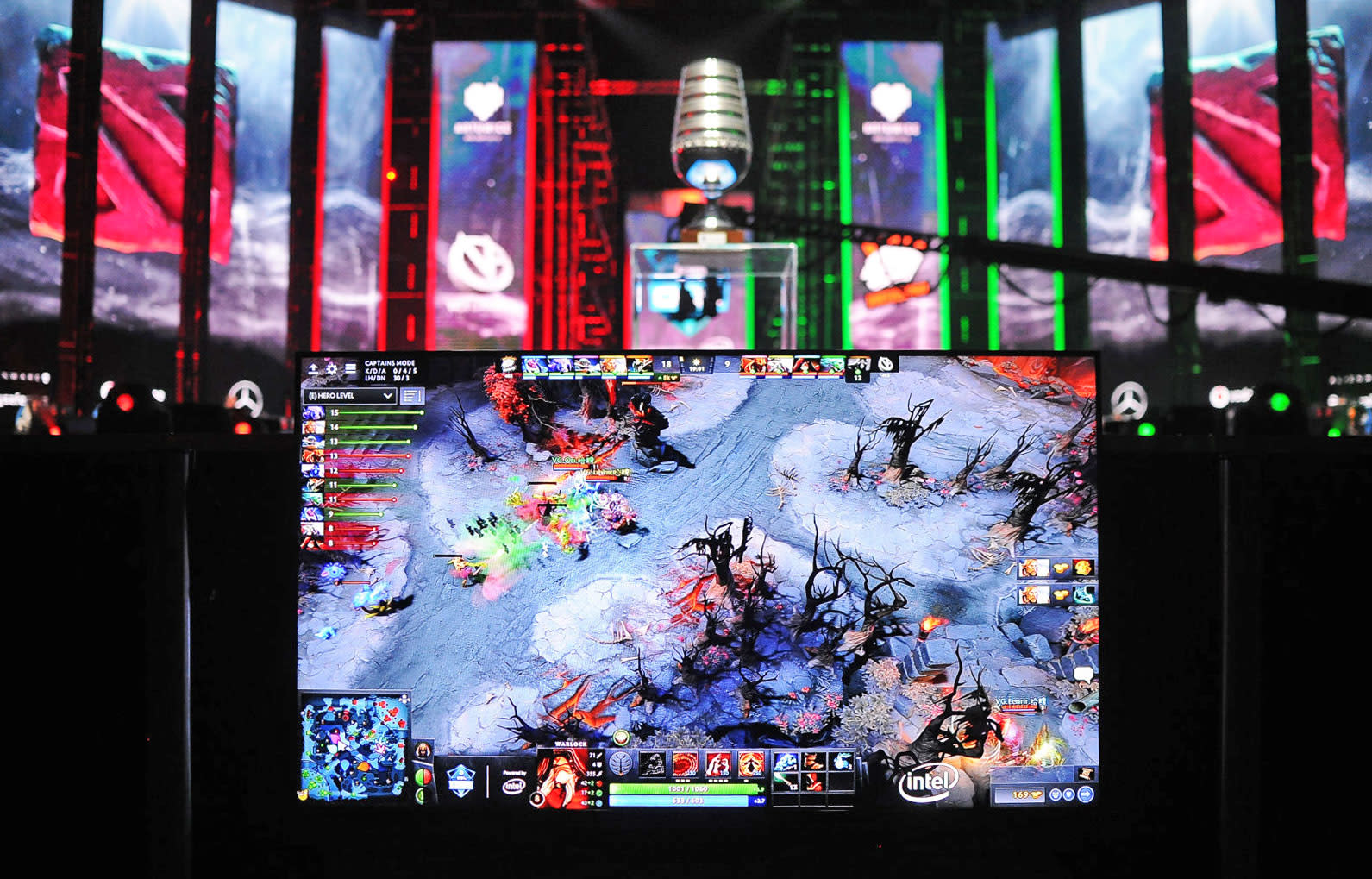 Dota 2 is a completely free-to-play game, with all the MOBA's heroes available to new players from day one. Valve makes money by selling different in-game cosmetics, announcers, HUDs, etc. When major tournaments roll around, the house that GabeN built also puts out time-limited "Battle Passes" that add challenges, co-operative game types, fantasy leagues and other things that encourage your participation in exchange for special effects and the latest hero skins. That's how it's worked in the past, but this year Valve is trying a more consistent approach to monetization with the new Dota Plus subscription.

Valve calls it an "evolution of the Battle Pass." For $3.99/£3.05 per month, or less if you commit to a longer term up front, you get access to an exhaustive list of challenges. Prepare to develop an unhealthy fixation on micro-rewards, in other words. There's a new hero leveling system so you can show everyone how good you are with a specific character, and various other seemingly pointless ways you can pimp your profile. All the little branches of progression earn you "Reward Shards," which is the in-game currency you'll use to buy cosmetics and stuff.

What's way more interesting, though, is the new Dota Plus Assistant. It's basically like having a stat-obsessed pro looking over your shoulder. It'll suggest heroes to pick during the drafting phase and the positions they should play, as well as what abilities and items you should prioritize during the game. It works in real time, too, so as the match progresses it'll change recommendations based on how things are playing out. Plus subscribers also get access to richer post-game analytics and stats that paint a picture of worldwide trends.

Valve has basically cribbed from great community-run sites like Dotabuff, as well as third-party tools that help players draft effective hero lineups, made them pretty, and baked the ideas in as a premium service. But enough from me. To help you digest everything Dota Plus, why not hear a pro's take? I recommend watching the candid breakdown below from Dota 2 celebrity PPD, aka Peter Dager, who just happens to be the self-proclaimed "greatest Dota 2 player to ever play the game."

In this article: av, dota, dota2, dotabuff, dotaplus, dotaplusassistant, game, gaming, moba, subscription, valve
All products recommended by Engadget are selected by our editorial team, independent of our parent company. Some of our stories include affiliate links. If you buy something through one of these links, we may earn an affiliate commission.