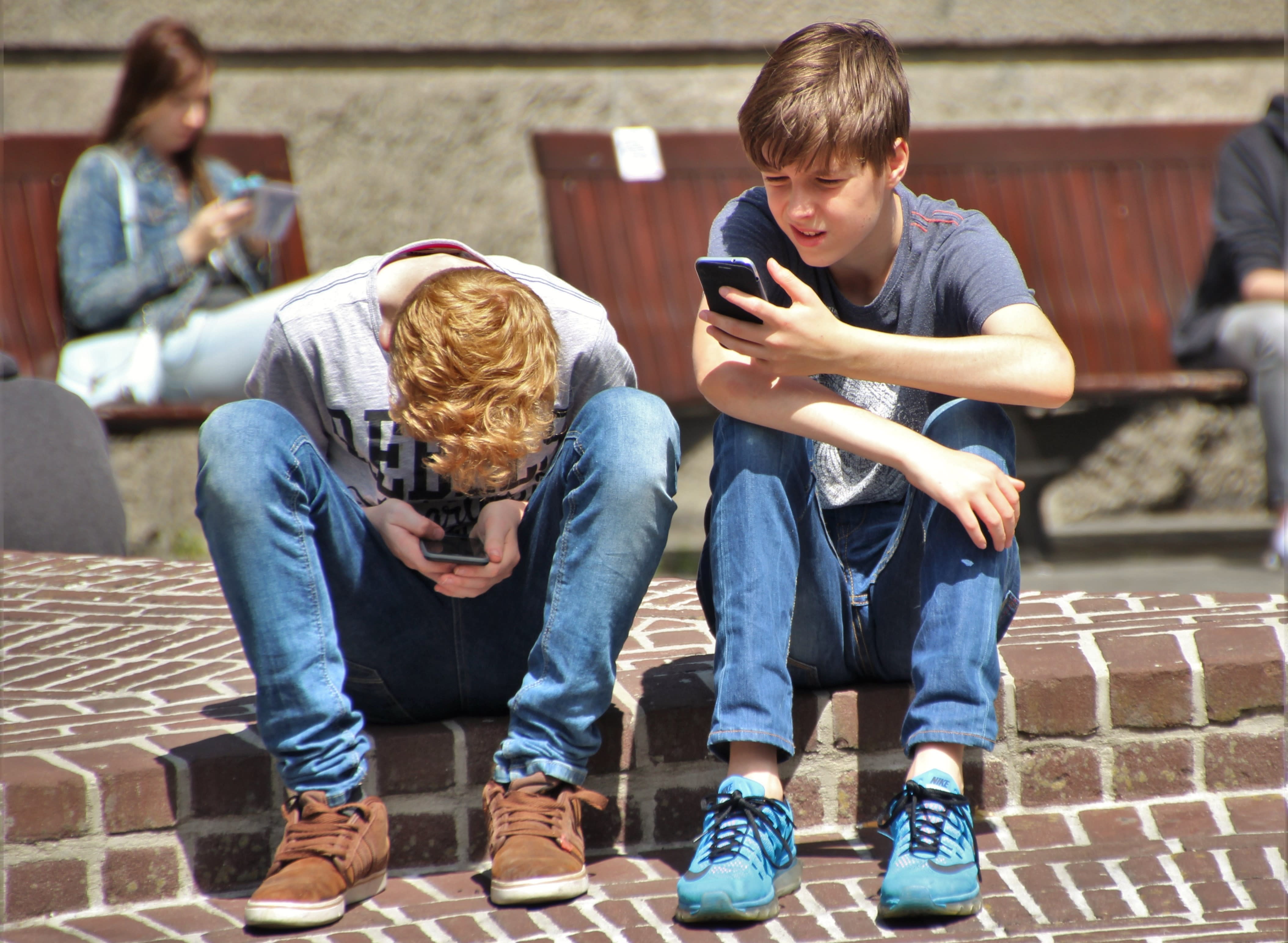 Apple's website now has a dedicated page for family features and parental controls. It brings together the company's existing tools, such as the Ask To Buy tool, purchase-blocker and website restrictor already in the company's arsenal, into one single destination, making it easier for parents to manage their kids' smartphone use.

Apple was criticised earlier this year by two of its own shareholders, who urged the company to address a "growing public health crisis" of smartphone addiction in young people. Apple CEO Tim Cook has himself touched upon the potential risks of modern technology, noting that he wouldn't want his own nephew on a social network.

In response to the shareholders' open letter, Apple said it planned to incorporate new controls into its phones that would give parents more control over the way their children use them, rather than the existing "all or nothing" features that focus on simply blocking access to sites and apps. However, there's no sign yet of exactly what these controls will look like, and the new family features page doesn't introduce anything new to the mix. But its arrival does show demonstrate that Apple is thinking about the issue, so it's likely we'll see more advanced tools soon.

In this article: Apple, children, family, kids, parentalcontrol, personal computing, personalcomputing, services, tools
All products recommended by Engadget are selected by our editorial team, independent of our parent company. Some of our stories include affiliate links. If you buy something through one of these links, we may earn an affiliate commission.