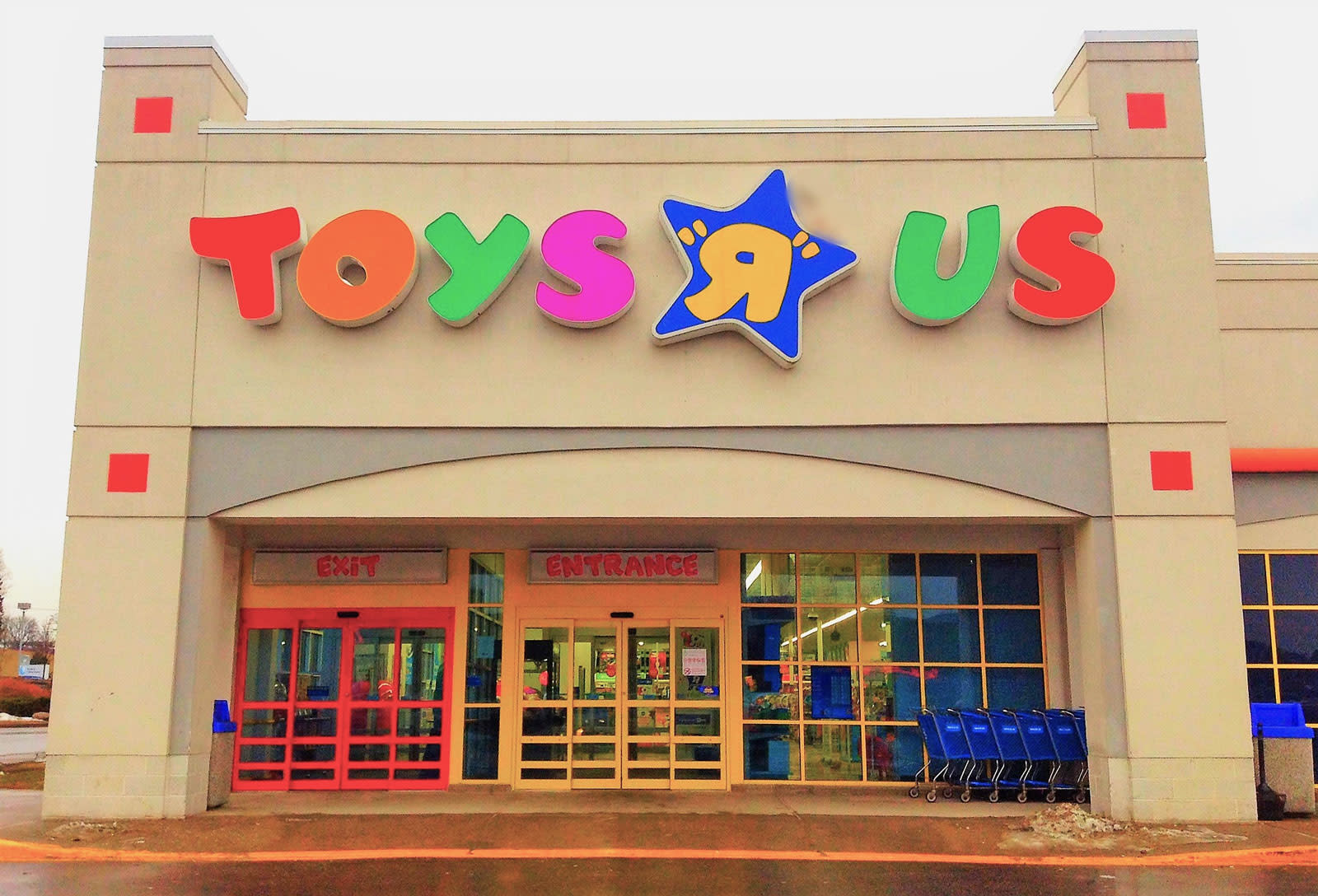 It's a sad day for anyone who has fond memories of sliding up and down toy-laden aisles, buzzing off the synthetic smell of brand new Barbies and Action Men. Toys 'R' Us is about to close forever. Six months after filing for bankruptcy in the US and one month after doing the same in the UK, the company is shutting the doors of all 900 stores across both countries, unable to compete with online competitors.

According to the company, it's filed a motion seeking approval to begin "an orderly wind-down" of its US business and liquidation of inventory. On the other side of the Atlantic, the BBC says that efforts to find a UK buyer have failed after talks with as many as 120 interested parties. Stores in Australia, France, Spain and Poland are likely to be liquidated too, but it's working on a deal for its Canadian arm by including around 200 US stores in its proposals.

CEO David Brandon said, "This is a profoundly sad day for us as well as the millions of kids and families who we have served for the past 70 years. I am very disappointed with the result, but we no longer have the financial support to continue the Company's US operations." It seems that the company's US stores will be shut down one at a time, but it's not known in what order, so you'd better get your fill of Nerf guns and swing balls while you can.