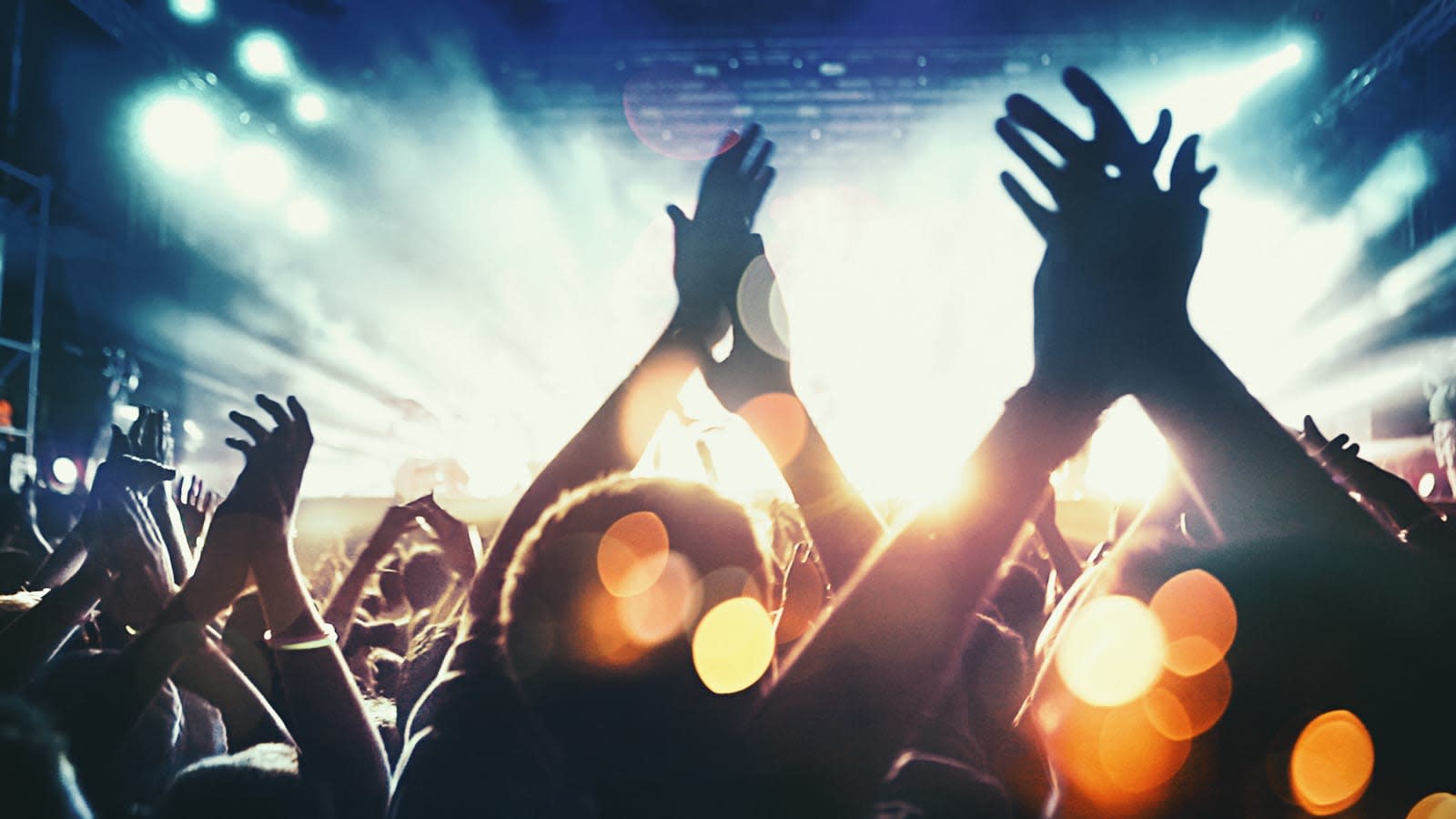 Radio giant iHeartMedia has filed for bankruptcy after years of dealing with a massive debt worth $20 billion. Don't worry, though: you might not even feel that the company is going through Chapter 11 proceedings. In its announcement, the media corporation said it has reached an agreement with the holders of over $10 billion of its outstanding debts. The agreement does require a "comprehensive balance sheet restructuring," but the company isn't shutting down. Debtwire analyst Seth Crystall told Variety that "[i]f you were listening to iHeartRadio, or going to iHeart concerts" you won't be affected by what's going on behind the scenes.

In addition to operating the music streaming service iHeartRadio, iHeartMedia runs over 850 stations, stages music festivals and produces events and concerts. It's unclear if its "balance sheet restructuring" would put some of its less popular properties off the air, but the company believes that the cash it has on hand along with the money its ongoing projects will generate will be enough to support its business during the bankruptcy proceedings.

iHeartMedia chief Bob Pittman also sounds optimistic, since this means the company "only" has another $10 billion in debt to worry about. He said in a statement:

"The agreement we announced today is a significant accomplishment, as it allows us to definitively address the more than $20 billion in debt that has burdened our capital structure. Achieving a capital structure that finally matches our impressive operating business will further enhance iHeartMedia's position as America's #1 audio company."