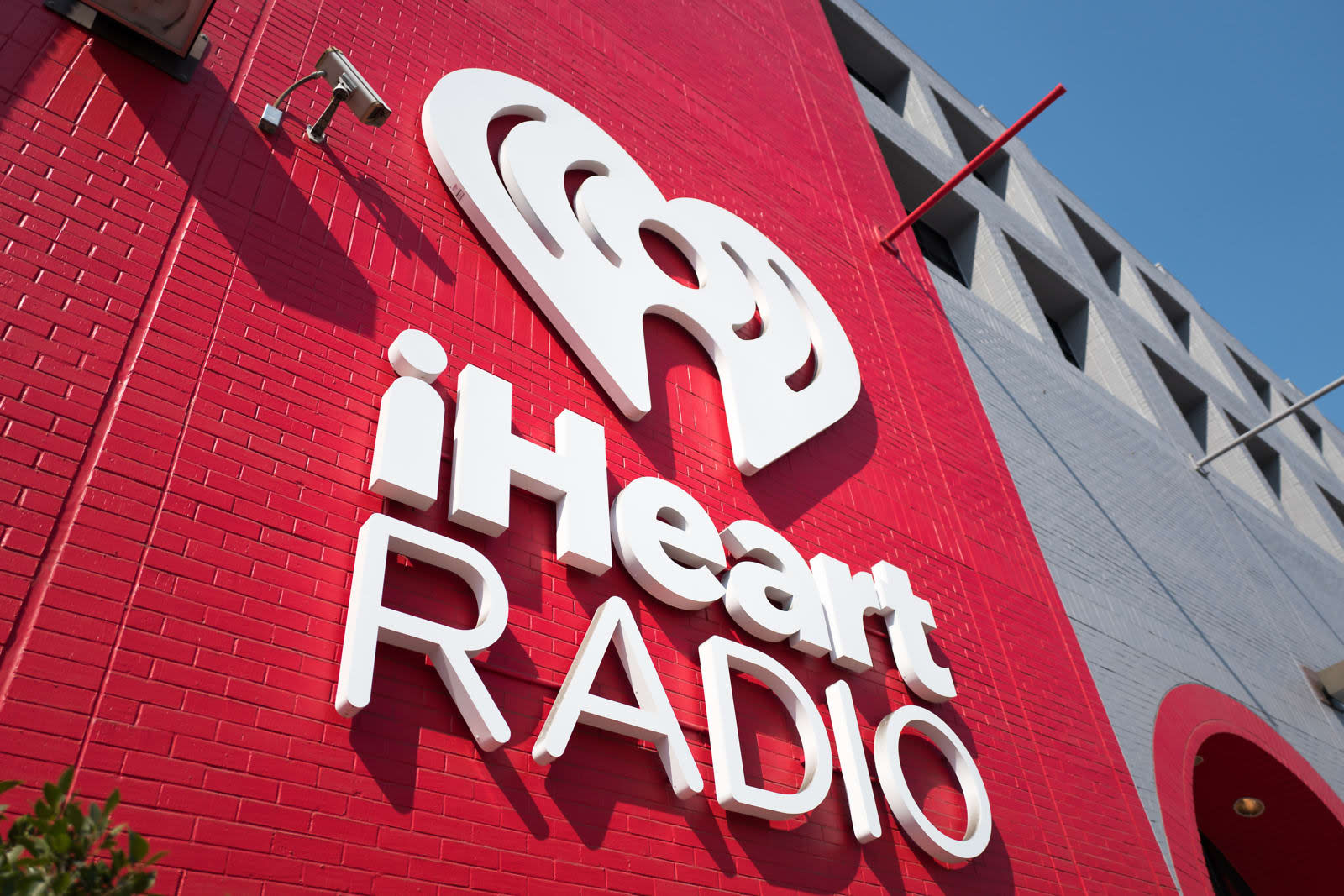 This week at CES, iHeartMedia announced quite a few new integrations for iHeartRadio, its all-in-one digital streaming service. From Bixby, Samsung's new voice service, to a Facebook Messenger bot, to a new Roku app, it's clear that iHeartMedia is looking to expand its footprint and made iHeartRadio a real contender in the digital music landscape.

Samsung users can take advantage of the integration with Bixby, which is available on the Galaxy Note8, S8 and S8+, to play songs, create a Custom Artist station, skip a song and more. Additionally, iHeartRadio now has a Facebook Messenger bot, which will play music based on a genre or geographic location. Fans can also use the "iHeartRadio recommends" feature to listen to songs from one of the service's 10 most popular stations, chosen at random. The team behind the bot will continue to add features to the service.

A new Roku update brings iHeartRadio users the ability to sign up for and use their All Access membership, the $9.99-per-month on-demand music streaming service (and Spotify competitor). The service has also partnered with Jibo, which will allow the social robot to stream iHeartRadio's stations. There's also a Garmin Forerunner 645 Music integration, which we've covered previously.

Finally, iHeartRadio is now available in GM and Ford vehicles. The app will be delivered via an over-the-air update for current 4G-equipped GM vehicles and be preinstalled on new models. It's fully integrated with Fords via the SYNC AppLink integration.

In this article: av, bixby, ces2018, entertainment, facebook, iheartmedia, iheartradio, samsung
All products recommended by Engadget are selected by our editorial team, independent of our parent company. Some of our stories include affiliate links. If you buy something through one of these links, we may earn an affiliate commission.