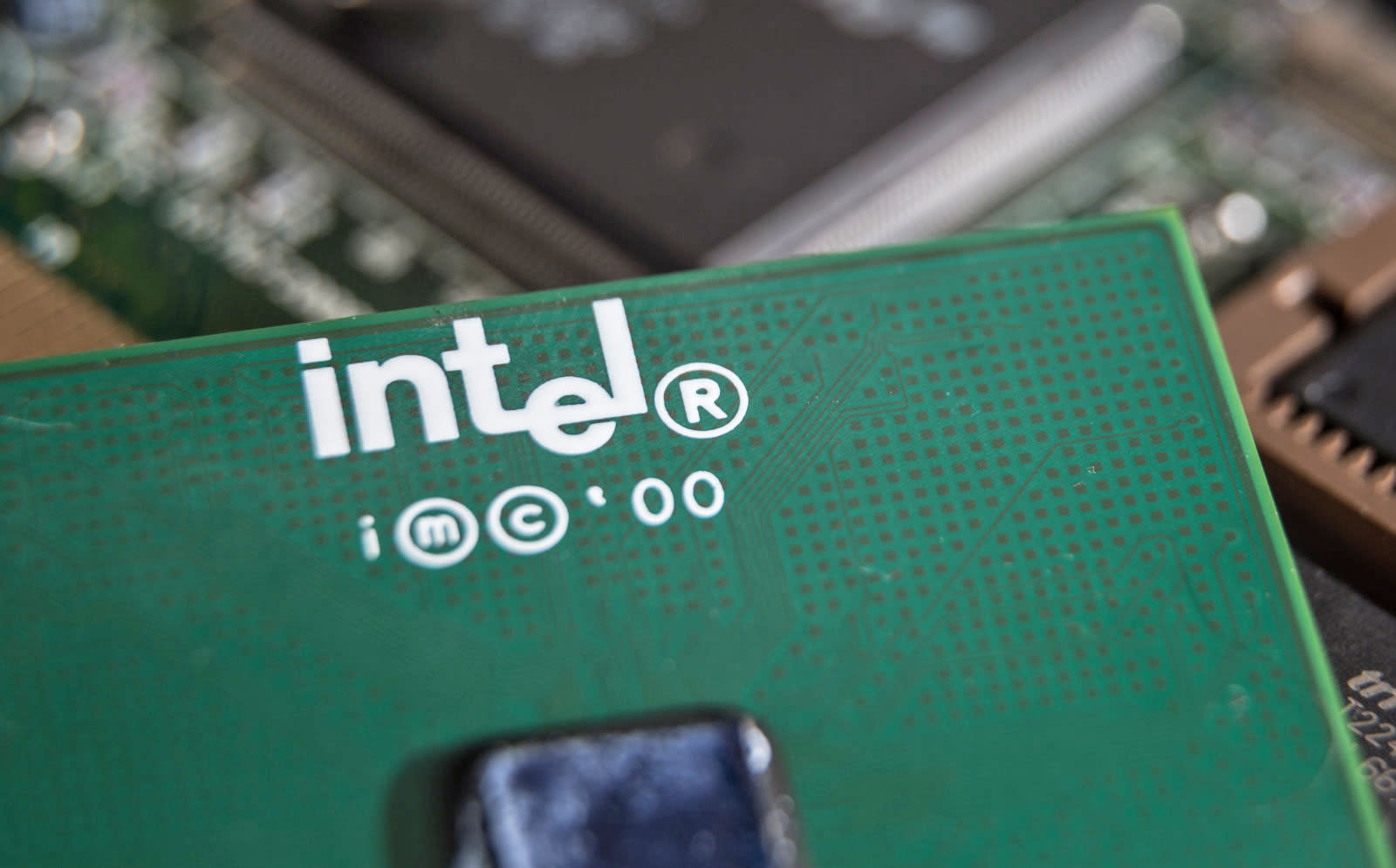 As promised, Intel has redesigned its upcoming 8th-gen Xeon and Core processors to further reduce the risks of attacks via the Spectre and Meltdown vulnerabilities, CEO Brian Krzanich wrote. Those fixes are on top of the software updates already issued, which now patch "100 percent" of vulnerable Intel products launched in the past five years, he affirmed. The hardware changes will stop attacks by the Spectre variant 2 and Meltdown variant 3 weaknesses, but software fixes will still be required to patch Spectre variant 1 vulnerabilities.

Intel's future chips will have new layers of protection via something called "partitioning," according to Krzanich. "Think of this ... as additional 'protective walls' between applications and user privilege levels to create an obstacle for bad actors," he said.

The changes will start with Xeon Scalable "Cascade Lake" processors and 8th-generation Core chips shipping in the second half of this year. Intel didn't say if or how much the hardware changes would impact PC speeds, but Krzanich said that "as we bring these products to market, ensuring that they deliver the performance improvements people expect from us is critical. "

Intel has been criticized for downplaying the extent and impact of the Spectre and Meltdown vulnerabilities, especially when the news first broke. At one point, the company was called before Congress to explain its actions, and Krzanich has since promised more transparency. Intel is currently facing around 30 class-action lawsuits related to the breach.

In this article: Chips, gear, intel, Meltdown, Microcode, personal computing, personalcomputing, Processors, Spectre, video
All products recommended by Engadget are selected by our editorial team, independent of our parent company. Some of our stories include affiliate links. If you buy something through one of these links, we may earn an affiliate commission.